Hundreds turn up to intu Watford’s Christmas light switch on 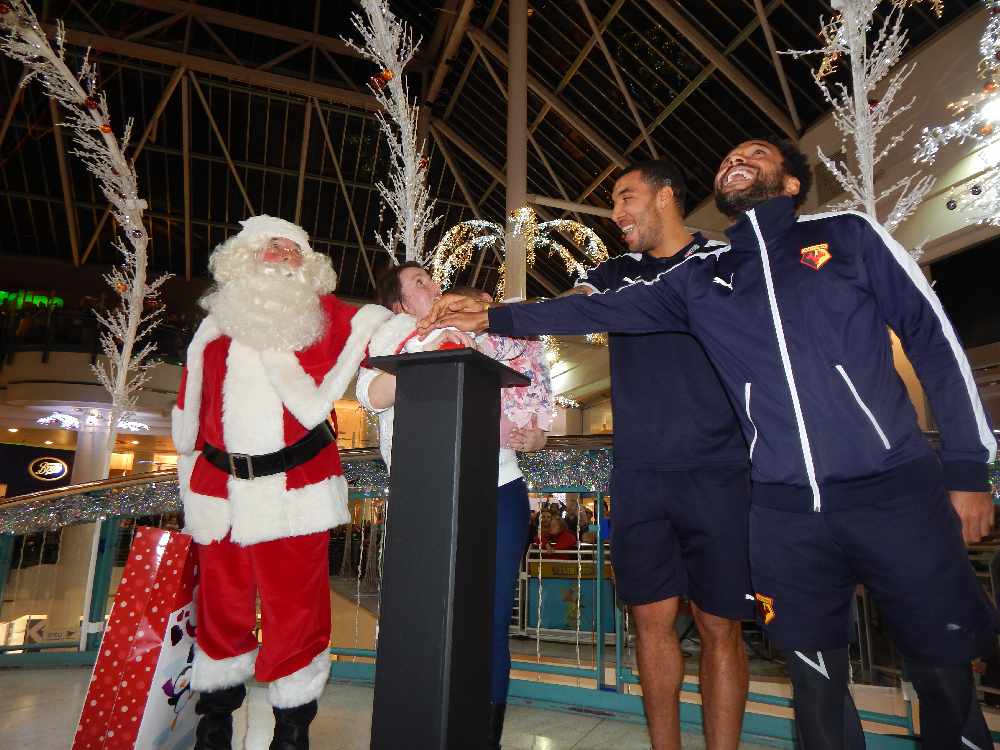 Hundreds of people kicked off their festive season with intu Watford’s festive lights switch on event.

The atmosphere was booming with cheers as brave Local Hero Brooke Cornwell pushed the red button to light up the centre.

The shy but excited youngster was joined by Santa Claus and Watford FC players.

Brooke is one of just 125 people in the UK born with Diamond Blackfan Anaemia, meaning her bone marrow cannot produce enough red blood cells to carry oxygen around her body.

Nick Cornwell, Brooke’s father, did not expect thousands of people would vote for his daughter to be crowned Watford’s local hero. 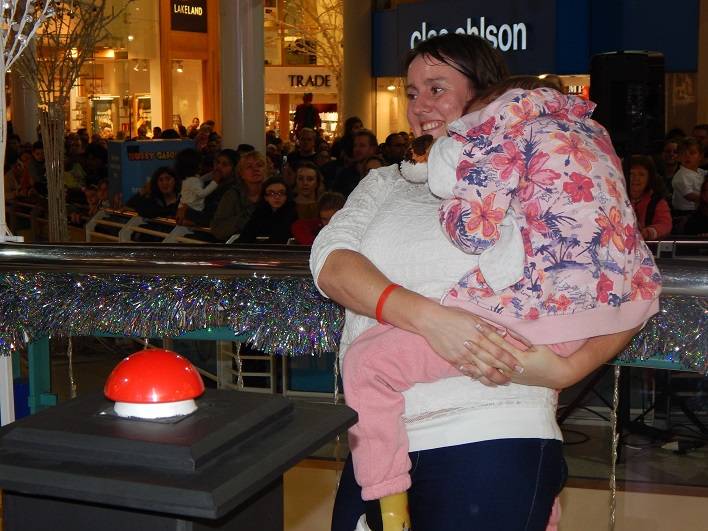 Brooke with her mum Amber ready to light up the event

Speaking before the event, Nick said: "I think she’s excited but overwhelmed more than anything.

"It’s been a long tough year for her but I think she’ll do well tonight and do us all proud.

"I wouldn’t miss it for the world. It’s a very proud moment for me." 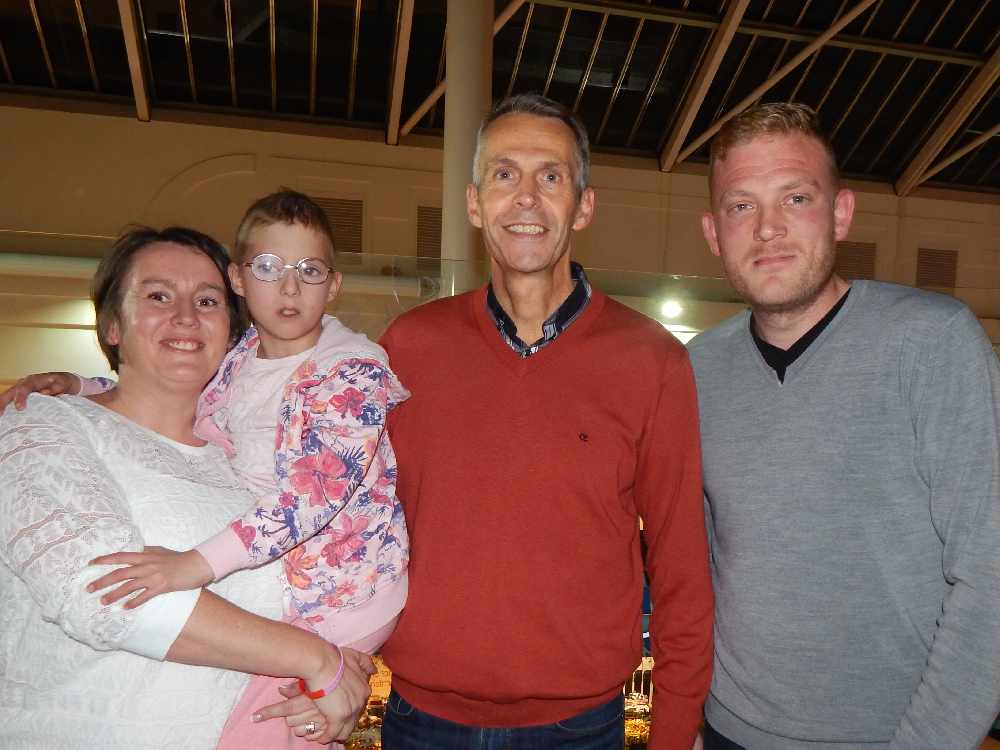 Watford Rock Chorus filled the bridge area by John Lewis in their numbers and their vibrant, lively voices. 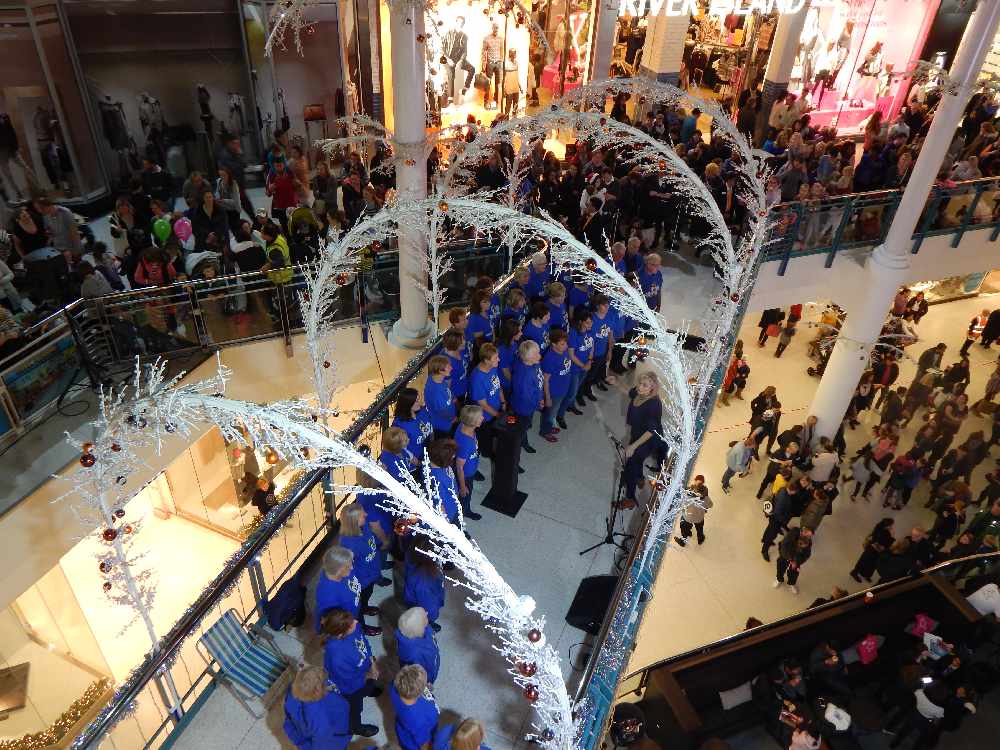 Watford Palace Panto characters brought the Christmas spirit to the shopping centre, as dozens lined up to steal a picture with Santa Claus. 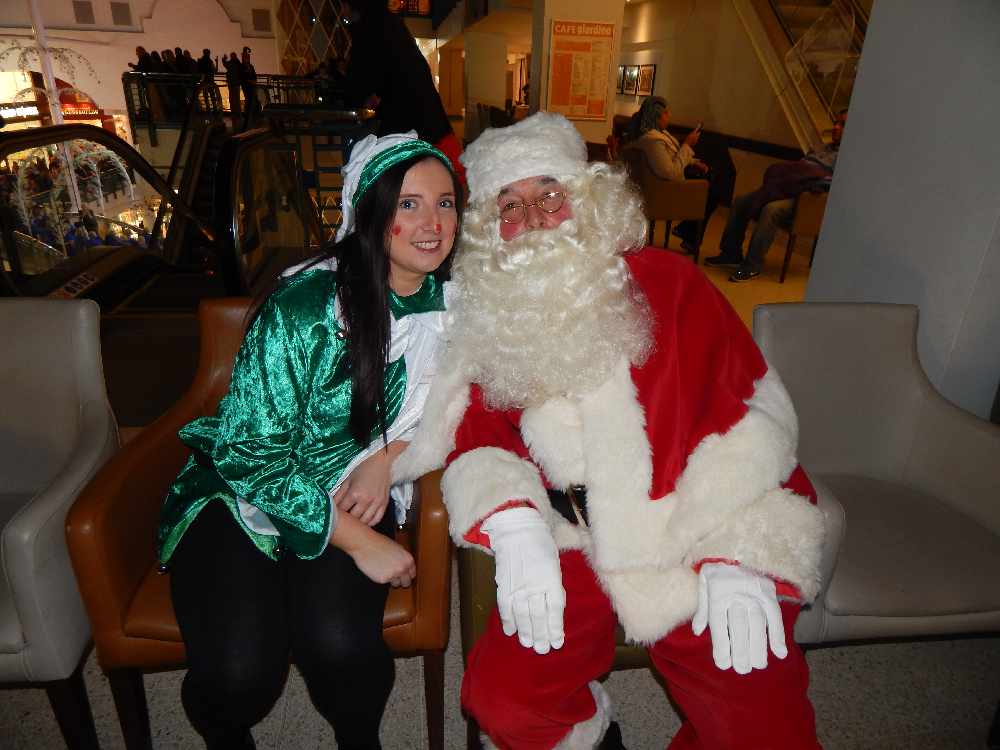 The rosy cheeked star also had a few festive words for Vibe107.6FM’s readers and listeners before jetting off on his sleigh.

Santa said: “I hope everybody has a wonderful Christmas. Christmas is for everyone, especially the children.

“It’s a great time to be happy and I very much look forward to it all!”