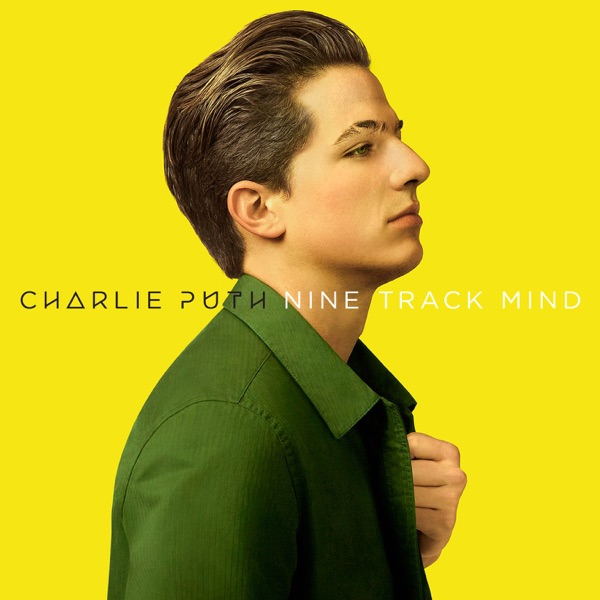 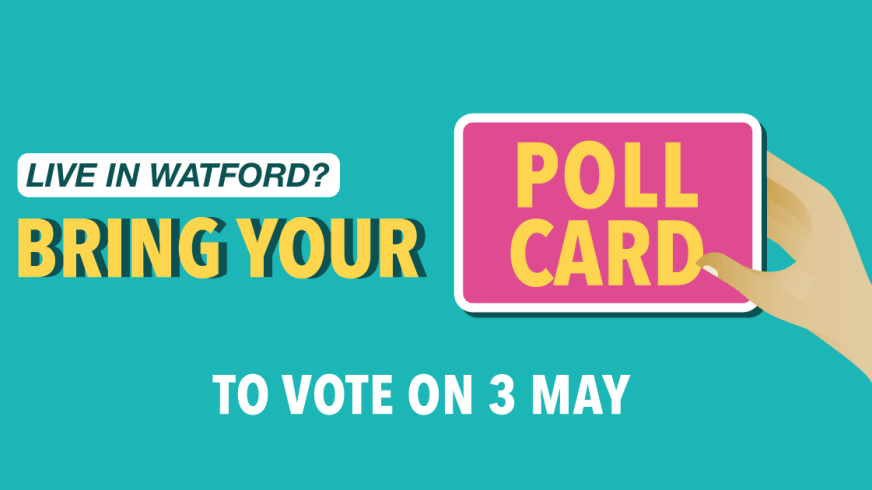 The town's Mayoral and Borough Ward elections will take place on Thursday 3rd May but make sure you bring poll card with you!

Watford town is taking part in a government-led pilot scheme to make sure everyone who votes is who they say they are. However, if you’ve lost your poll card, don’t worry – there are seven other forms of ID you can bring with you to be able to vote. Check watford.gov.uk/voterid for the details.

You’ll be able to vote in two elections in Watford between 7am and 10pm on Thursday 3rd May. One is for the person you would like to represent the ward you live in on Watford Borough Council, the other for the town’s next mayor.

The way we vote for elected mayors in England and Wales is different to how we usually vote. Watford residents will have a first preference choice and also a second preference choice under what is known as the supplementary voting system. Voting for their first-choice candidate is done by marking a cross (X) in the first-choice column, and for their second-choice candidate by marking a cross (X) in the second-choice column.

Manny Lewis, Watford Borough Council’s Managing Director and Returning Officer, said: “This is an important election for Watford because people will be voting in a new directly elected Mayor, so it’s vital that people do get out and vote. Because the voting system is slightly different for elected mayors, we have a huge number of spoilt papers at each mayoral election. We want to avoid this as much as possible by making sure people know what to expect before they turn up to vote.”

Borough elections will also be taking place on Thursday 3rd May but these elections use the traditional first past the post electoral system.