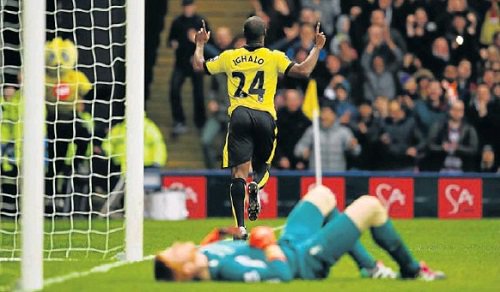 However, man of the moment Odion Ighalo capitalised with a brace to overcome a lackadaisical Liverpool side, and lead the team to a great victory.

Watford FC are now seventh, one point away off a Champions League spot, and will remain there over Christmas.

The Hornets have already equalled their best Premier League points tally of 28, achieved in the 2006/07 season.

They have more wins than the likes of Liverpool, Tottenham Hotspur, and Chelsea after three consecutive victories.

Ighalo has scored 12 goals, sitting fourth on the top scorers list in the Premier League, behind Everton's Lukaku and Leicester's deadly duo Mahrez and Vardy.

Goalkeeper Heurelho Gomes has the most PL clean sheets, with eight, beating Joe Hart and Petr Cech to the number one spot. 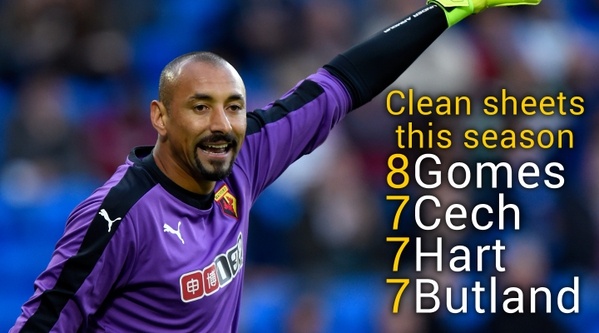 "Do not scratch your eyes because this is not a dream," said Watford FC fan Bradley Hayden to The Watford Observer.

"It’s a fantastic time to be a Hornet and my over-riding sense of emotion was one of pride as I left Vicarage Road on Sunday...

"Quite simply, I could praise every single player in yellow, because they were all absolutely exceptional.

"We should all savour the moment because it is some time since we have witnessed performances like the one against Liverpool at Vicarage Road."

Massive win today vs #LFC Now up to the Boxing Day #WatfordFc ⚽️ Also happy to see @DivockOrigi after a long time ✌?️

@WatfordFC best moment of the season so far for me! COYH!

Watford FC have impressed with their relentless spirit and passion, with Club Captain Troy Deeney a great representation for this ideal.

After such results and the promise of more, The Hornets are adamant they will remain focused and not become complacent.

But fans and players alike will definitely be having a Merry Christmas.

"This is one superb season, another clean sheet and another dominant team display," said a fan. "This is the stuff dreams are made of."