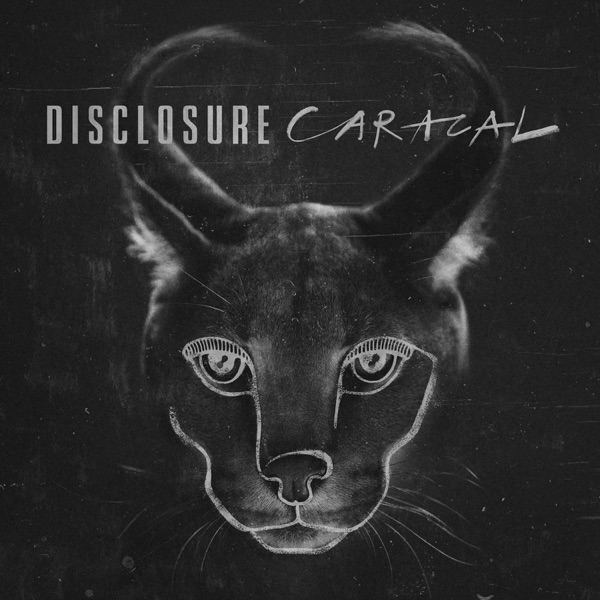 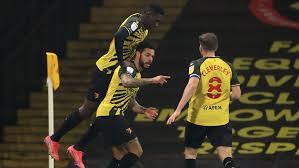 Watford welcome Chris Hughton's Nottingham Forest to Vicarage Road off the back of an impressive and convincing 2-0 win over bottom of the table Wycombe Wanderers. They play host to two familiar faces in James Garner and Glenn Murray, two former loanees who departed the club in January.

Xisco Munoz finds himself light of midfield options due to a string of injuries in the first-team. Dan Gosling missed the midweek win with a minor hamstring injury, Tom Cleverley's setback suffered during the game on Wednesday will keep him out of action until after the International break and Nathaniel Chalobah serves the second half of his two match suspension against The Reds. Dan Phillips, often an option on the bench for Munoz, is also recovering from an injury suffered back in January.

Philip Zinckernagel was key to the energy of the Watford midfield on his full Championship debut this week and is likely to soften the blow of having so many absentees, and Carlos Sanchez could be in for an immediate start having signed on Thursday, but Munoz may have to adapt his system to suit the personnel at his disposal.

Andre Gray's brace creates additional selection headache; Joao Pedro is available again and was the established first choice striker before picking up a red card in the Bournemouth defeat last weekend but now the situation is a little more complicated. It's possible he'll return to his old position on the left flank if Ken Sema is given a deserved rest.

Nottingham Forest are set to enter what is, on paper, one of the hardest runs of fixtures possible in this Championship campaign. Their next five games are all against teams in the top 7, and three of those are away from home. Their form hasn't been fantastic prior to this either, which puts them under pressure considering Chris Hughton's side are only eight points ahead of 22nd placed Rotherham, who have two games in hand. A win at Vicarage Road would be a statement of intent ahead of these difficult games, and they have two players who will be itching to get one over on their former employers.

Glenn Murray spoke candidly of his somewhat difficult exit from Hertfordshire in January. The veteran striker trained separately from the group and rarely featured in the matchday squad before his loan was cut short.

James Garner's situation contrasts in the sense that he is almost two decades Murray's junior, but departed for similar reasons. The Manchester United player found minutes to be few and far between following Vladimir Ivic's sacking, and was left on the bench in the away win at Stoke despite being told he would be brought on. He's hit form since his arrival at the City Ground and even scored the opener against bitter rivals Derby County last week.

Hughton has no new injury concerns going into the game, and typically sets out his side in a 4-2-3-1.

The reverse fixture certainly wasn't a classic. A 0-0 draw at the City Ground with no real chances during Ivic's time at the helm of the Hornets when frustrations were heightened. Hopefully a different story today.

The last time these sides met at Vicarage Road was back in October of 2014. Michail Antonio grabbed two for the visitors but they were cancelled out by Odion Ighalo and Matej Vydra, the latter netting from the spot. Not a single member of the Watford matchday squad from that day will feature in this lunchtime kick-off, with the injured Troy Deeney the sole player still at the club.

A Matej Vydra brace handed Watford all three points in 2012, the last time Watford have beaten Forest at Vicarage Road. Former Hornet Adlene Guedioura made a second half appearance for The Reds.

I predict Watford's Brazilian teenager to return to the squad in style this weekend. Watford's top scorer may have to fight for the centre-forward spot alongside Andre Gray but I expect he'll play some part in the proceedings and likely make an impact.

Forest's main struggles this season have been in front of goal, and although Murray has only bagged in one game since joining in January it seems almost inevitable that he'll get chances on his return to Vicarage Road. The Watford backline are capable of coping with him but his experience may be the difference in what could be a tight affair in front of the Sky cameras.

The absence of Tom Cleverley could be huge for Watford over the next few weeks and could derail their impressive form. It'll be a tough test, particularly with an injury-struck squad, but I think their quality will shine through and Xisco Munoz's side will comfortably claim all three points.