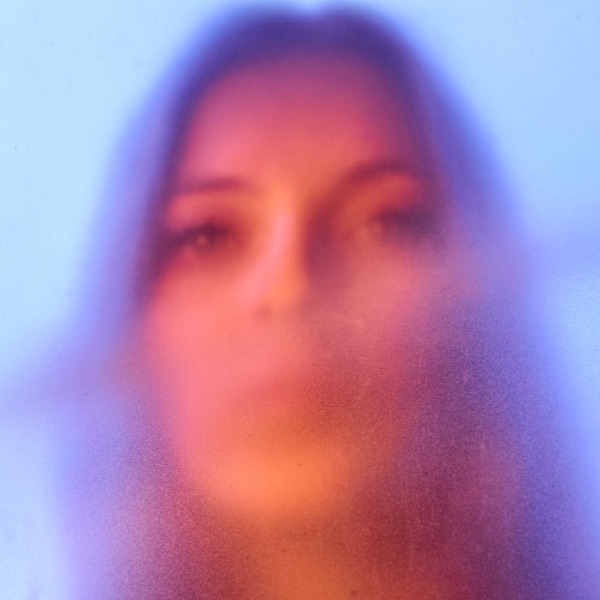 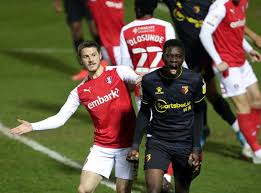 The Hornets welcome the Blues to Vicarage Road on Saturday, eager to prevent an upset against a revitalised and confident Birmingham City side who are thriving since the midweek appointment of former player Lee Bowyer.

Watford has continued their fine form this week. A late free-kick winner from Adam Masina gave Watford all three points after a tricky battle with Cardiff last Saturday, and they convincingly beat Rotherham 4-1 on Tuesday after the Millers' depleted squad failed to handle the attacking fluidity on show from the Visitors.

Despite Birmingham's proximity to Rotherham in the table, this will be a very different encounter. Lee Bowyer has had only days to work with his new side since his arrival from Charlton this week but has already made his mark on the squad. They beat Reading 2-1 at St. Andrew's on Wednesday thanks to two headed goals from Lukas Jutkiewicz and Captain Harlee Dean, and seem to have regained their identity in the 4-4-2 formation. They play direct, pressing football, with frequent aerial deliveries from the wide midfielders, and deploy two combative midfielders in order to catch out the opposition. 11 of their 28 goals in the Championship this season have been headed goals, meaning Francisco Sierralta and William Troost-Ekong (if they are the chosen pair) will have a lot of work to do at Vicarage Road.

From a Watford perspective, the upcoming International Break isn't much of a break at all. There are eleven first-team names joining up with their respective nations, including key players Daniel Bachmann, Ken Sema, and William Troost-Ekong.

One player who may not end up on a plane this month is Ismaila Sarr. The Senegal winger picked up an injury in the win over Rotherham on Tuesday and, despite a call up for the upcoming fixtures, he wasn't listed in Watford's Internationals for the break. This suggests that he won't be playing a part in the Birmingham match and may need more time to rehabilitate following the injury. Whether that means Philip Zinckernagel is given the nod for the right-wing spot or a new player is inserted into the Starting XI is as of yet unclear, but Xisco Munoz has many options at his disposal including Under-23's star Joe Hungbo and Isaac Success. It's still too early for Tom Cleverley and Christian Kabasele, but it's expected they'll be back after the International break, with the latter called up for Belgium.

As for Birmingham, the only absentee noted by the club is midfielder Caolan Boyd-Munce, who has a thigh injury.

The reverse fixture, a 1-0 Watford win at St. Andrew's, was largely devoid of chances. Substitute Stipe Perica was brought down by left-back Kristian Pedersen inside the box in the closing stages of the game, and boyhood Birmingham fan Troy Deeney netted from the spot.

The last meeting between these sides at Vicarage Road is particularly memorable for a Craig Cathcart overhead kick, which was ultimately the difference between the two sides on the day. Birmingham defended efficiently but failed to deal with Cathcart's acrobatics on the 56-minute mark.

The last time Birmingham tasted victory at Vicarage Road was in 2009. Cameron Jerome scored the solitary goal after 73 minutes to hand all three points to the Blues. Plenty of 1-0's from the past, perhaps we'll see history repeat itself again.

Chalobah has come into his own in recent weeks, taking the captain's armband and responsibility to great effect. In a game that may be won or lost in the midfield and where physical battles will be very common, Chalobah needs to be able to deal with the likes of Gardner and Harper for Watford to be in the ascendency.

By no means a striker who'll trouble the top goalscorers charts, Jutkiewicz is a rather unique striker that can provide a new dimension to the way Birmingham plays. An impressive header of the ball, the physical presence of Jutkiewicz can prove a handful, and any looped crosses in towards Daniel Bachmann will need to be dealt with confidently.

With Birmingham on a high and Bowyer providing a much-needed boost in and around St. Andrews I think this will be the biggest test for Watford in a while. Dealing with a big striker hasn't always been easy this season and despite the change in tactics Xisco Munoz needs to have done his homework on the Bluenoses and on Lee Bowyer. I still think Watford will have enough, purely due to their league-best home form and the individual talent in the squad to conjure up a chance from nothing.

Televised? Yes, on Sky Sports and if you have the Watford FC "Secure your Seat" code, you can use that for Hive Live coverage too.