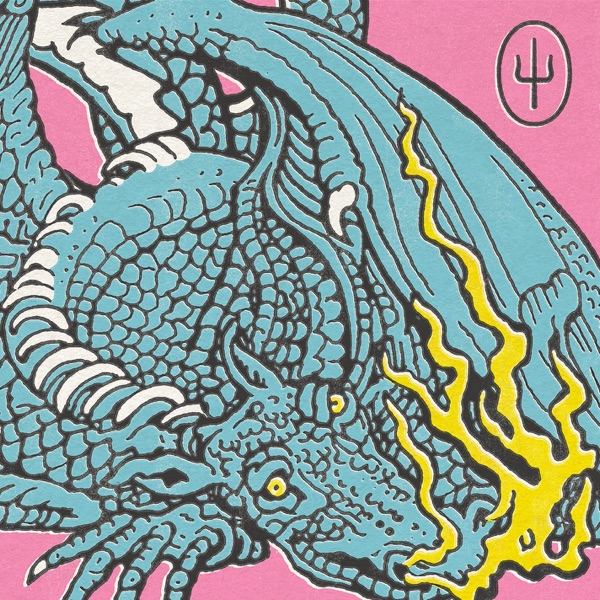 Hey Everyone! It has come to that time again in which I gather together the top five picks of the TV week, which you simply cannot miss. Today, I have found something that will take you back in time, present something new and another that will make you want to dive into the kitchen.

Whatever order you decide to do after binging on these TV delights is up to you! Enjoy…

Louis Theroux: Shooting Joe Exotic, 9pm, BBC One, Easter Monday: A while ago, Louis Theroux went and explored the world of Netflix’s Joe King. Now, he is going back to find out and retell what it was really like to be around the Tiger King. After nearly a year of lockdown featuring him, you won’t want to miss this if you were a fan of the documentary.

Snackmasters, 9pm, Channel 4, Tuesday 6th April: If you love KFC, then you are going to enjoy the opening episode of this new series. Putting world famous cooks to the test, the two teams will be working on recreating the KFC classic Zinger Burger. Get ready with your remote and KFC app, because not only will this show keep you rewinding to find out how to make the famous recipe, it will have you ordering one too.

Them, 8am, Amazon Prime Video UK, Friday 9th April: Fresh from Lena Waithe, this new horror series will keep you up at night for sure. Following a black family who moves from North Carolina to an all-white Los Angeles neighbourhood in 1953, the show captures what happens to them when malevolent forces take over their home. Sleep with the lights on after this one!

Filthy Rich, 8am, Disney+, Friday 9th April: Sadly forced to end after only one series, due to Covid-19, this new show is coming to Disney+ to provide us with some gothic but comedic entertainment. Starring Kim Cattrall, the series follows a super rich Southern family who run a Christian television network based in Louisiana. When the network's founder suddenly dies in a plane crash, his illegitimate children who were written into his will due to him having affairs with different women, return to get what they have inherited from his empire. You will have to watch to find out what that is.

Dinosaurs, 8am, Disney+, Friday 9th April: Who remembers this classic series? Opening up the perfect weekend binge fest, Disney+ are adding all of its series to their service. Introducing a whole new generation to what we know was a fabulous Dinosaur beauty of a TV show. Get ready to step back in time and fall in love with it all over again.