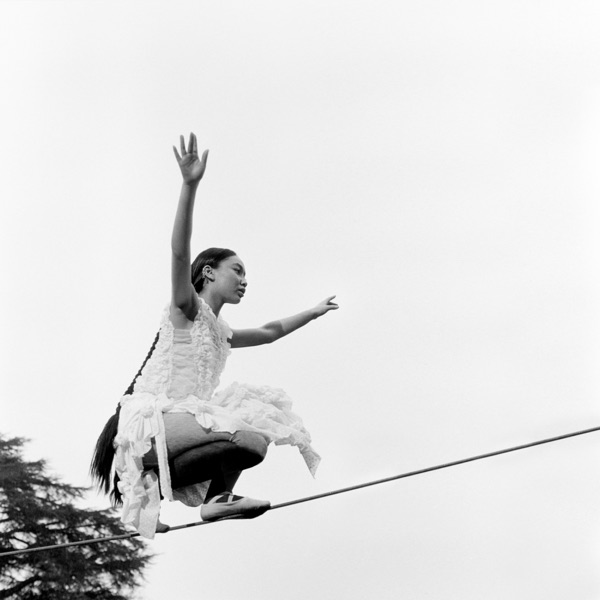 One Foot In Front Of The Other 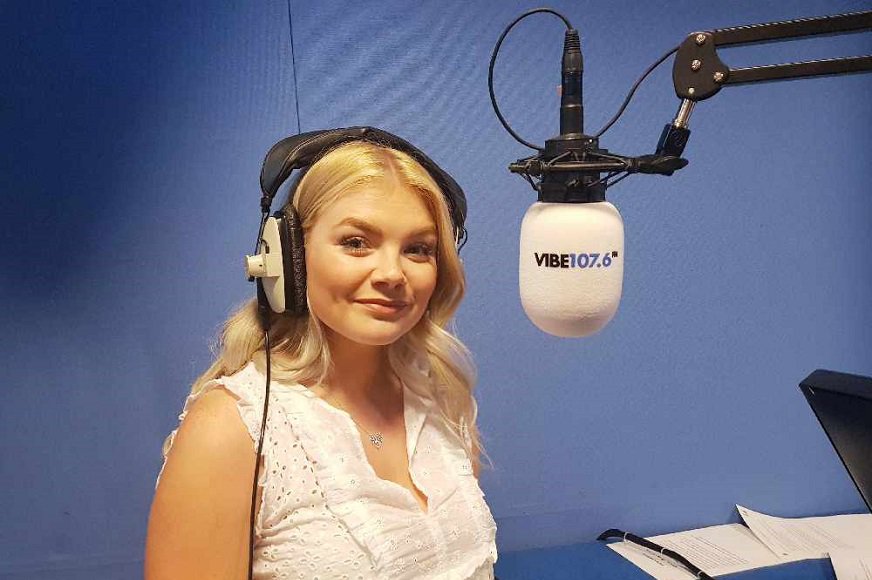 Hannah in the Raw Vibes Studio

This week, we caught up with Hannah, the vocalist of the eponymously named collective; Hannah’s Yard, in an exclusive interview on the Raw Vibes show.

In the interview with Lee on the Raw Vibes show, she talked about how music has always permeated her life, starting with her family’s rendition of ‘Happy Birthday’ resembling a harmonic melody – a direct contrast to the off-beat warble that often accompanies most family sing-a-longs.

Hannah, whose ethereal tone can be heard in the song ‘Dream with me’, started dabbling in music when she was 15 years old, with her first song on the album being ‘Amazing Grace’ – an unusual choice, but a reflection of her earnest connection to her hometown, Olney.

In this podcast, she tells Lee how her musical style has evolved over the years, with her album, ‘Beginnings’, featuring meaningful songs that span a variety of genres, from pop, jazz, to folk and country. This fluidity of sound also enables the collective to harness a variety of talent when making music in the Yard - a hotbed of musical talent.