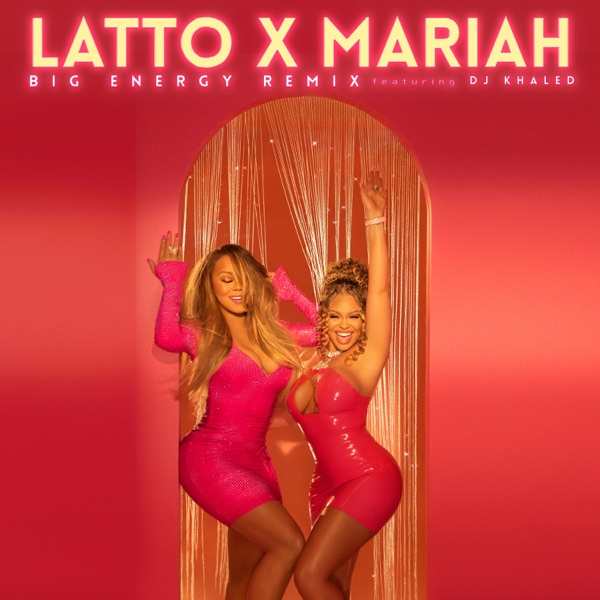 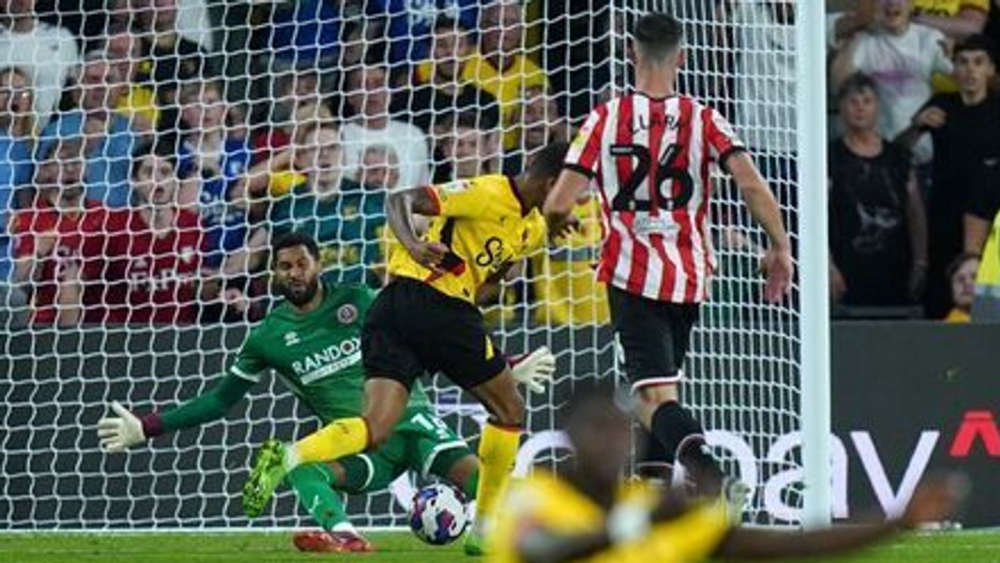 Watford made an impact on their return to the championship as they secured a 1-0 win over Sheffield United on Monday night.

The only goal that occurred underneath the floodlights in the second half was from Brazilian forward João Pedro with many thanks to a nicely conducted counterattack from Ismaïla Sarr as just moments before they were defending a Sheffield United corner.

Just before half-time graced the fans, Ken Sema formed a swift cross over to Pedro resulting in Sheffield United’s keeper Foderingham being pushed to his limits and making an impressive save.

The visitors provided an early opportunity in the first half also as they missed the back of the net by inches with no thanks to Hornet’s keeper Daniel Bachmann pushing just over the crossbar. This was The Blade’s best opportunity to create a goal because once Pedro scored, the visitors seemed like they couldn’t produce any possibilities onwards.

Within the second half, a stoppage to play occurred as there was a medical emergency in the away end. The travelling supporters signalled for help to get assistance for one of their fans. The game did start after a long pause as referee Josh Smith decided to play on.

A club debut came about for former Barcelona striker Rey Manaj. He came on for the 81st minute to produce an opportunity for himself 4 minutes later. He claims a pass on the edge of the box. Creating a comfortable save from Foderingham.

Monday night’s result also became the win for newly appointed manager Rob Edwards after being recruited back in May, winning ways seem to be back in action at Vicarage Road as they look ahead to the next fixture (West Bromwich Albion, 08/08/2022).