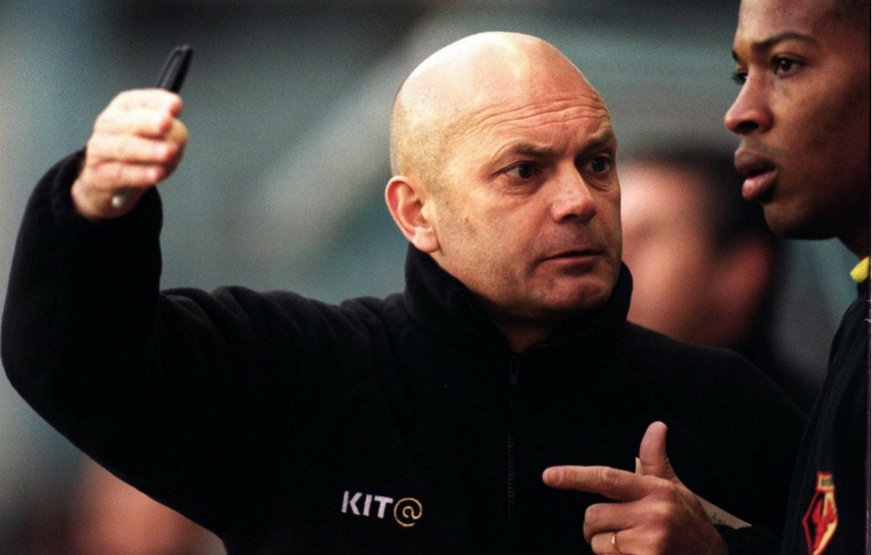 The 61 year-old was placed into an induced coma in St George's Hospital in South-West London last Friday, following a heart attack. His family confirmed in a statement that the football legend passed away this morning, as they thanked the hospital staff for their hard work.

Ray Wilkins was best known as an England midfielder. He won 84 England caps and played for a total of 12 football clubs. Wilkins also regularly commentated with Sky Sports and TalkSPORT, before suffering from cardiac arrest on Friday. In 1983, Wilkins won the FA Cup with Manchester United, and in 1989 he won the Scottish Premiership with Rangers FC.

Watford FC also wrote that they are "saddened to learn of the passing of former assistant manager Ray Wilkins. Everyone here at Vicarage Road offers heartfelt condolences to Ray's family."

The statement from the ex-Watford coach's family said: "Ray leaves behind his loving wife, Jackie, daughter Jade, son Ross and his beautiful grandchildren, Oliver, Frankie, Ava, Freddie, Jake and Archie. We are asking for privacy at this very difficult time."