Borehamwood Market to stop operating in town centre this August 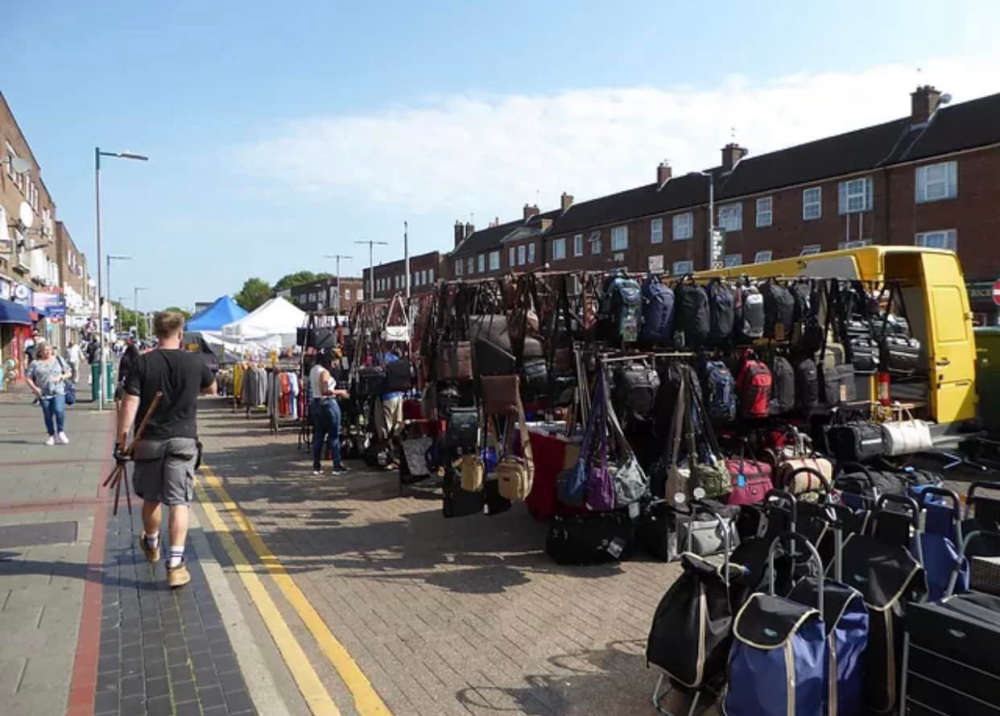 Hertsmere Borough Council has announced that Borehamwood Market will close at its current location in the town centre this August.

The decision to shut the twice-weekly market was made unanimously by members of the council’s Executive Group during a meeting last Wednesday (8 June).

The street market held alongside Shenley Road on Tuesdays and Saturdays, has seen a steady decline in visitors and stallholders – with between four and six traders currently operating.

Hertsmere Borough Council said a drop in footfall and demand, as well as changes in online shopping habits “has resulted in a reduction of stalls and breadth of services”.

The local authority plans to close Borehamwood Market at the end of August, when its current one-year contract expires. However, the council stated it would continue to look at alternative options.

Councillor Caroline Clapper, Portfolio Holder for Economic Development, said: “The decision to close Borehamwood market was made unanimously by all Executive members.

“It is not a cost based decision, but based on evidence and consultation with shop keepers and local businesses, and informal discussions with residents, who overwhelmingly stated they do not want the market, as well as the current operator indicating they would not retender for the contract to run the market in the future.

“I appreciate this may be disappointing to some people, but this gives us an opportunity to have a blank slate to look at provision in Borehamwood and to make decisions on what is going to enhance our town, what is going to be fit for the future and what is the best location, because we all want our High Street to thrive.

“Although Borehamwood market will close in August we remain committed to exploring alternative options. Our aim is to rejuvenate the town centre for local people and make Borehamwood a destination town for visitors.

“To achieve this, we will need to engage with the town council, work with local businesses and listen to local people.” 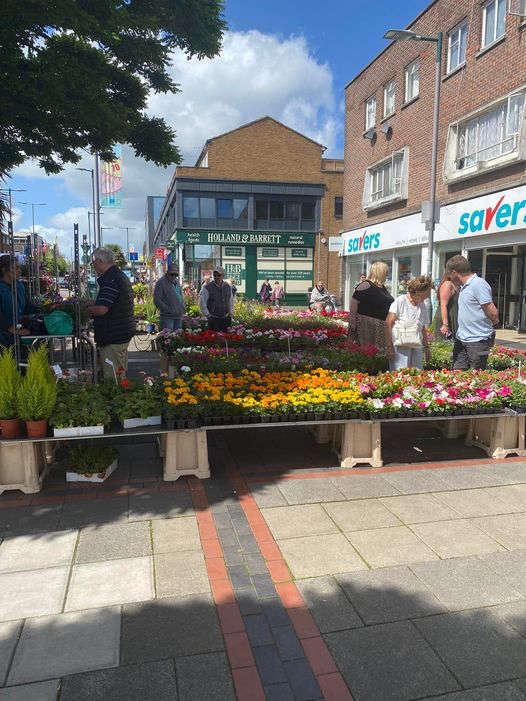 One of the stalls currently trading at the twice-weekly market in Borehamwood town centre. Credit: Councillor Michelle Vince/Facebook.

Borehamwood Market is currently being managed by Bray Associates. Last August, the market was granted a one-year extension whilst the council carried out a consultation into its long-term future.

A survey was undertaken in order to seek views on the market, as well as ideas for future provision. The results showed that 86% of those surveyed were dissatisfied with the current market, whilst 14% said they were satisfied.

However, some councillors have expressed concern over the decision to close the market.

“We fear for the local economy and businesses in Borehamwood at a key point in the financial market. The conservative controlled council have failed over many years to help the market prosper and the high street has fallen into disrepair.”

“If Labour were in control we would update our high street and encourage the use of already present designated car parks, by increasing the use of parking enforcement officers. This will also make the pathways, that are currently parked on, safer and more accessible for all.

“Designated places for market traders on the high street could encourage start up and new businesses in the area. In addition, an updated high street could see our studios fully appreciated by visiting public.

“Improvements in our local transport would also see increased visitors. This could be funded through partnership working and CIL/S106 monies.”

Borehamwood Market first opened in 1983 for a six-month trial period within the grounds of Boreham Wood Football Club. It went on to operate for nine years at Meadow Park offering between 50 and 80 stalls, before closing in 1992.

The market reopened a few years later in Shenley Road with stalls initially on both sides of the street, but this was eventually reduced to one.