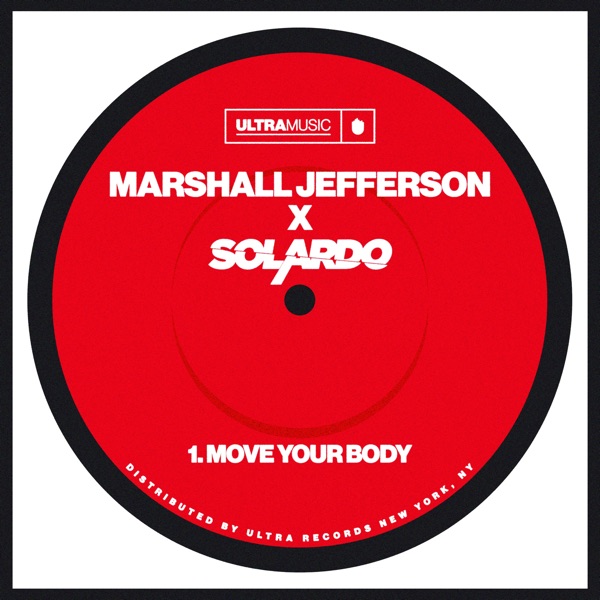 Nia has presented Raw Vibes since Vibe launched in 2011 and since then the show has grown bigger and better. She has toured the UK and Ireland singing with Blue Brothers Banned, stopping by for sell out runs at the Edinburgh Fringe Festival.  She's also performed at legendary venues, including London's 100 Club.

Nia is a huge supported of our local unsigned music scene in and around Watford and loves discovering new artists.