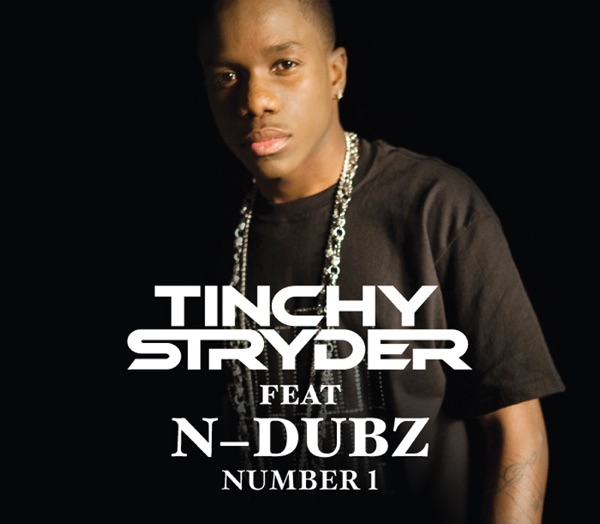 Hope Ellen is a Radio/TV presenter, Host and Producer, originally from Norfolk.

Hope started her Presenting career using YouTube and after having lots of Presenting opportunities arise in London the next natural step was for Hope to fly the nest and follow her dream career in London Town!

Since moving to London, Hope has worked as a freelance presenter for a variety of platforms including Liveely TV. She has previously Presented on Love the Beat Radio and has worked with West Side FM.

It wasn’t until Hope started to explore her Presenting prospects that she realised that she fitted into mainstream music trends, pop and charts much more than the urban scene (as she first thought). She feels as though in this industry you can grow and learn about yourself in her line of work every single day.

After realising mainstream and the latest hits highlighted her strongest skills, Hope was naturally drawn to VIBE 107.6 FM! Hope also saw that although Watford is a large borough there is a real sense of community and she wanted to be a part of that!

When she isn’t freelancing, Hope creates a lot of her own content including interview show WUU2? This gives other creatives a space to showcase their talents as Hope interviews them and gives them room to perform, including The Hopeless Chef (an utterly hopeless cooking show), Bedtime Stories Podcast and Voices of London.

Hope is loving every second of being part of Vibe 107.6 FM!