"I started off in Harrow and now I'm here".

Alex has been at Vibe since October 2020 and has had 10 years experience across online, community and student radio stations. Alex grew up in Harrow and started his career on the station that became Radio Harrow, since those early days he has presented on Transmission Roundhouse, Total Rock, Wizard Radio and Hard Rock Hell Radio, as well as Smoke Radio, the student radio station for the University of Westminster where he studied. 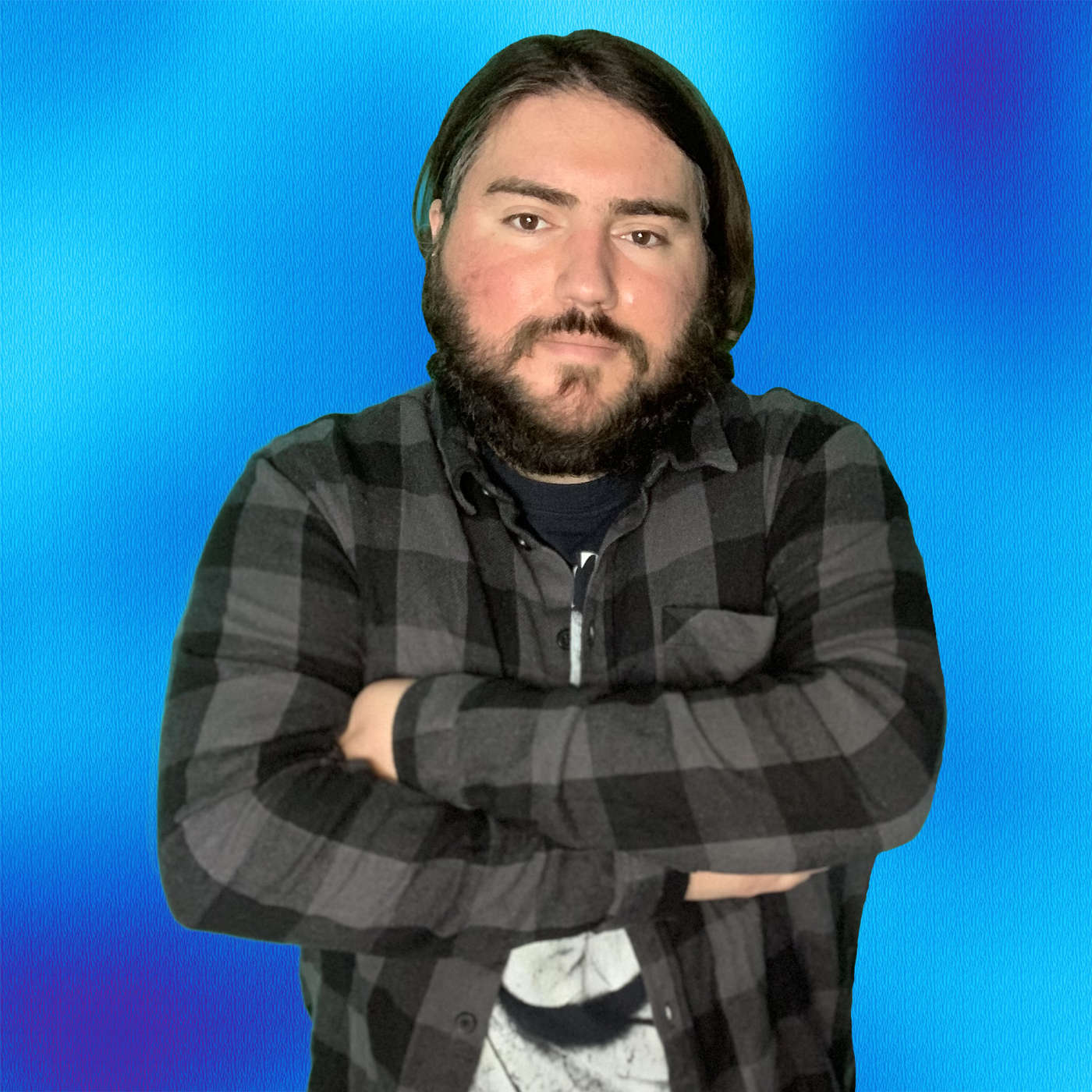 When Alex isn't presenting, he is either annoying his flatmate's cats or listening to new music and podcasts, he is still into the heavier side of music but enjoys the music at Vibe 107.6 just the same.

You can wake up with Alex from Saturday morning on the Weekend Vibe Breakfast from 7am. He doesn't mind if you're in your pyjamas because chances are he is too.