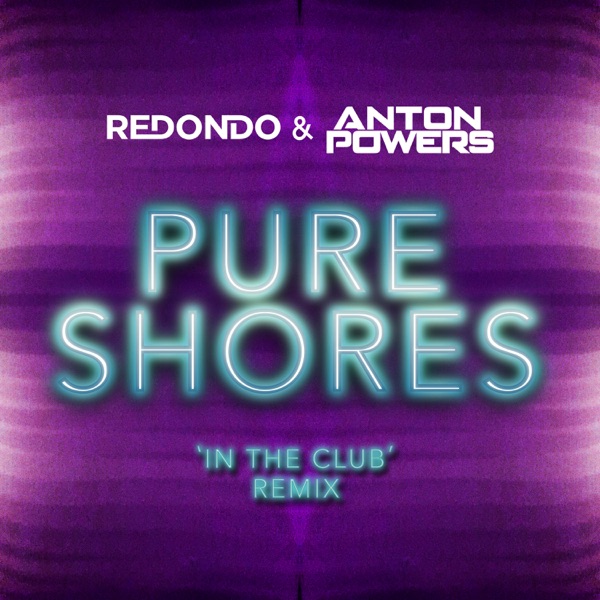 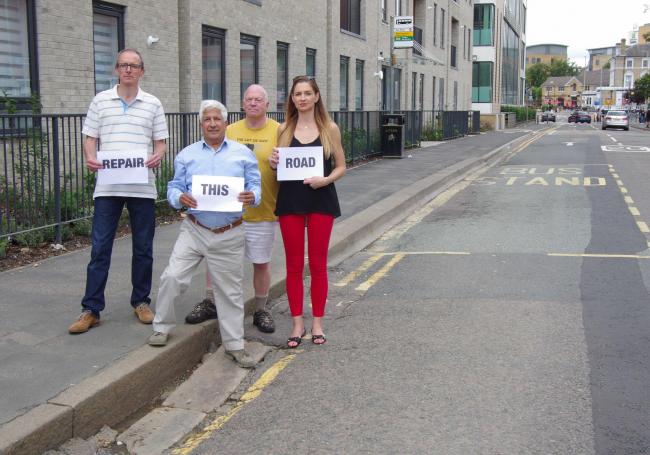 Local Councillors call for road to be resurfaced

Stephen Giles-Medhurst says he has been pressing for the works for the road near Watford Junction to start but has been told they will have to wait.

The Central Watford and Oxhey County Councillor says: "We have been pressing the county council to resurface Woodford Road for years. Works were planned in 2017, then 2018 and now in this year."

Cllr Giles-Medhurst says that the county council will not give any potential dates for the resurfacing until the work on nearby Clarendon Road is completed.

With the works on Clarendon Road lasting a year in September there is still no official completion date.

Borough Councillors for Central Watford, Cllrs Steve Bolton, Rabi Martins, and Aga Dychton, have joined Cllr Giles-Medhurst in calling for an answer about the road works.

Cllr Phil Bibby, cabinet member for highways at Hertfordshire County Council, says: "The proposed surfacing for St Johns Road, Woodford Road and Orphanage Road is scheduled to be delivered this financial year, and this has always been our commitment.

"These schemes will require at least six night shifts to complete, with a full road closure and diversion route.

"However, the town centre is very busy with other programmed works in the area, so discussions between engineers and our network management team have been ongoing as to when we can complete the works, avoiding undue disruption and overlapping."