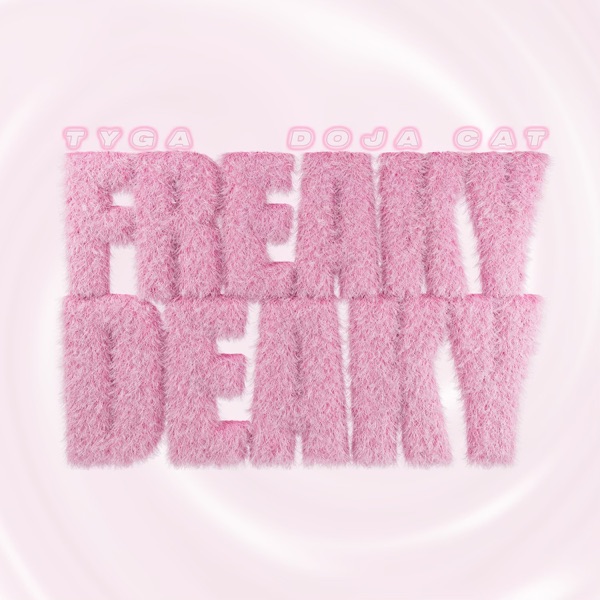 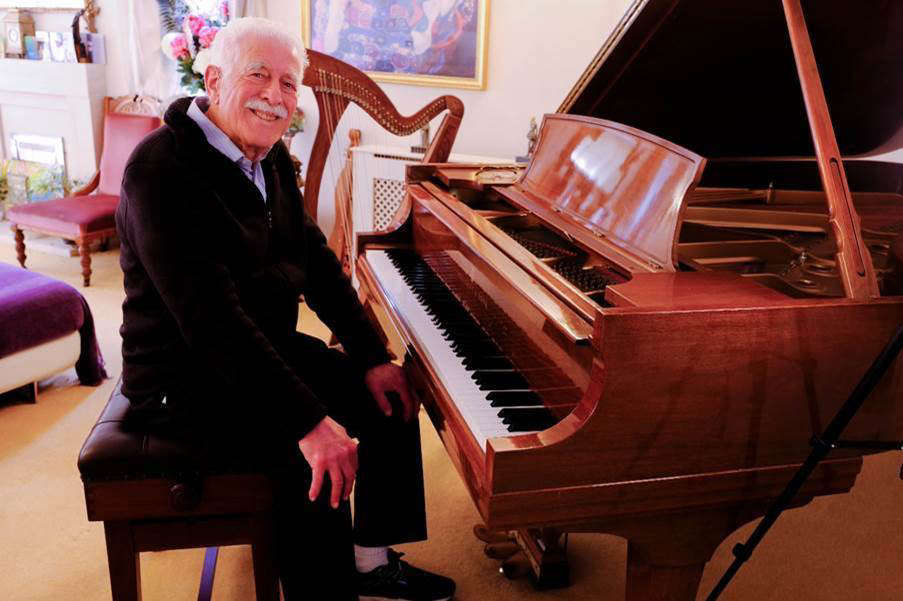 Local TikTok star Piano Grandad has described his shock at being diagnosed with cancer earlier this summer.

Alan Melinek from Watford began fundraising for Cancer Research UK, after losing his wife Pat to ovarian cancer in 2006.

His online performances as Piano Grandad throughout lockdown, helped raise thousands of pounds for the charity.

However, the 85-year-old social media sensation was then diagnosed with pancreatic cancer himself in May.

Mr Melinek who has 52,000 TikTok followers is now sharing his story as part of this year’s Pancreatic Cancer Awareness Month (1-30 November).

He said: “It was awful. One in two of us get cancer and it’s always a hell of a shock when you get it. My grandson was two when he had a stage 4 cancer and was given just a 5% chance of survival.

“Now he’s 30 and has just given me my first great-grandchild. But then there was my wife and now me.”

Pancreatic Cancer Awareness Month (PCAM) first started in the UK 10 years ago, after evolving from similar projects in America.

Charities and groups come together as part of an international effort during November, to transform the future for those affected by pancreatic cancer.

Each year, there are around 10,500 new pancreatic cancer cases in the UK – according to statistics from Cancer Research UK.

It is the country’s 10th most common cancer, with almost half (47%) of all new cases diagnosed in people aged 75 and over.

Symptoms of pancreatic cancer can include pain in the stomach area or back, yellowing of the skin or whites of your eyes (jaundice), and weight loss. Furthermore, treatment is more likely to be effective if the disease is detected early.

Discussing how his own cancer was discovered, Alan commented: “It was caught very early, before any symptoms at all. It was just pure luck they picked it up with some tests.

“I had a skin infection originally and went to the doctor who did some blood tests. I had a call the next day and they asked, ‘Do you drink a lot?’

“Then they said, ‘Have you changed your meds lately? Well, I think you’d better come and see us.’ Then, they picked it up and the cancer was stage 1. I had no symptoms and haven’t had any since.”

The great-grandfather underwent surgery in June to remove a tumour, and is currently two thirds of the way through his treatment.

He added: “I’m doing very well, I shouldn’t complain. I’m having number six of nine chemotherapy rounds and I’m coping very well compared with what so many people complain of when they have chemo.

“I have fatigue so I’m a bit sleepy at times, but I can cope with it. I only have a few weeks then l’m over it. I’ll have a scan and possibly more surgery and then hopefully I’ll be cured.”

Mr Melinek is continuing to raise money for cancer research through his Piano Grandad website, where he hopes to reach a £12,000 target.

He explained: “It’s devastating for so many people because so many people are affected. But I’m certain that cancer will be cured one day, whether it’s in ten years or 100. It’s in our hands.

“If we donate enough money there will be a cure. I have no doubt it will be conquered.”

The Watford resident first fell in love with the piano as a three-year-old evacuee, and initially began fundraising for Cancer Research UK at monthly recitals for members of the University of the Third Age.

The videos went viral and have since been viewed 1,726,371 times by a global audience. Mr Melinek is now using the platform to share updates about his cancer treatment. 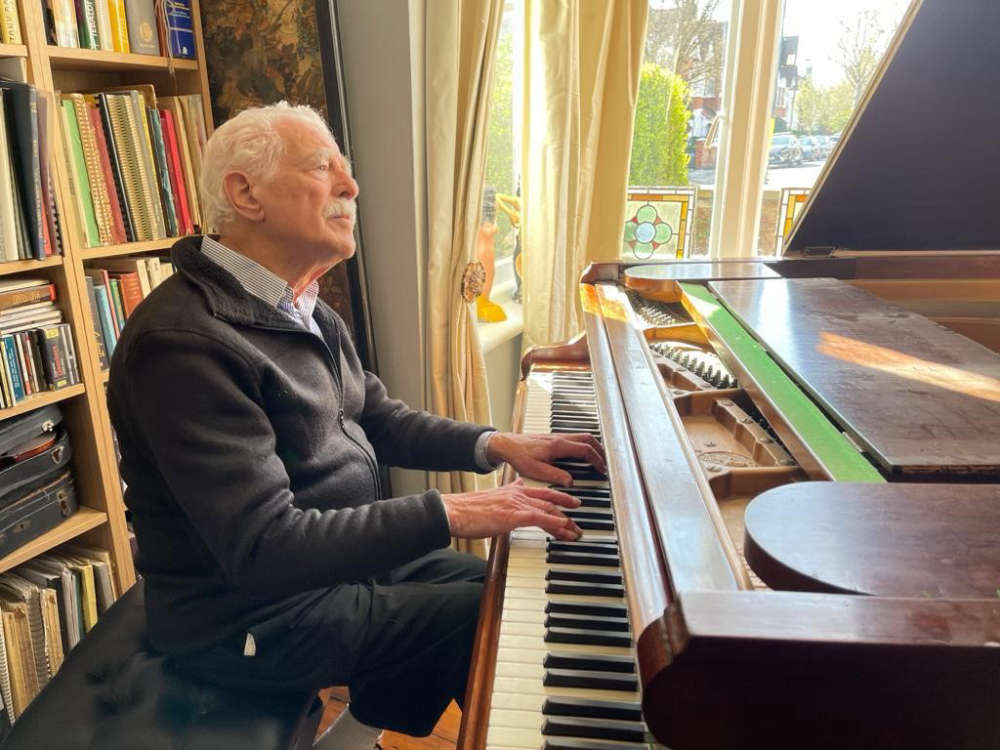 He went on to say: “Nothing will stop me playing the piano. Before, I would play every day and did a one hour recital every month.

“I had some charity boxes which used to raise £1,000 a year and I would hope to get going again in the new year and do my U3A concerts again.

“My family are all tickled pink with what happened with me. My granddaughter put it on TikTok and it really took off. When I was in hospital, I told the nurses what I did and they were all excited and said I need to do a recital on the roof garden one day.”

Cancer Research UK is the world’s leading cancer charity dedicated to saving lives through research. It supports the work of 4,000 scientists, doctors and nurses in all research fields of the disease.

Elisa Mitchell, spokesperson for Cancer Research UK in Hertfordshire, said: “We are extremely grateful to Alan for sharing his own experience during Pancreatic Cancer Awareness Month.

“His determination to help others is unfaltering and despite going through his own treatment, he continues to support our doctors, nurses and scientists to help create better cancer treatments for the future.

“But everyone can play their part, so whether they donate, sign up to Race for Life, volunteer at our shops or pledge to leave a gift in their Will – with the help of people in Hertfordshire, we believe that together we will beat cancer.”

To support Alan Melinek's ongoing fundraising you can donate at https://fundraise.cancerresearchuk.org/page/grandads-piano-fundraiser or via his website www.pianograndad.com