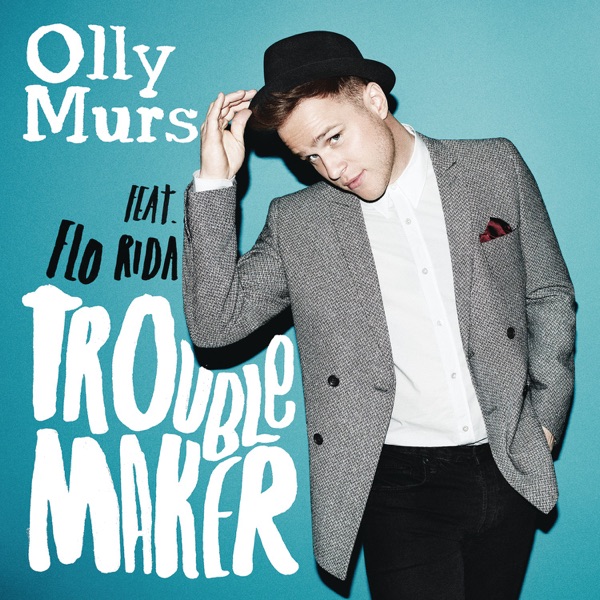 Digital Illuminations will light up the Parade from 15th until 18th January as part of Watford's Big Events.

Take the opportunity to beat the January blues as buildings on the Parade come to life in a spectacular display of animation, shadow and light in Digital Illuminations, in association with Mewlab and Watford Palace Theatre.  This event will take place from Thursday 15th until Sunday 18th January at 5.30pm, 6.30pm and 7.30pm.

Big Events is an events spectacular featuring music, dance, art, theatre, ice-skating, fashion and animation running until Spring 2015, which was launched by high-street champion Mary Portas and Watford's Elected Major, Dorothy Thornhill in June 2014.  The massive entertainment programme has been organised by Watford Borough Council in association with Watford Palace Theatre to bring together the whole community and celebrate the renovation of The Parade.

Big Events champion Watford's delivery of entertainment for all the community and the town has been awarded 'purple flag' status for two years in a row, a national award for excellent management of the town centre during the evening and night-time.  The award recognises that Watford welcomes everyone, provides a good mix of venues and safe ways for visitors to travel home.
Other upcoming events in 2015 include:
Valentine Food Fair: Friday 13th – Saturday 14th February 2015

In association with Watford Market

Love is in the Fair.....Celebrate the season of love with this special food based event adjacent to the new home of Watford Market.

There's sure to be something to arouse every taste bud, with special performances to seduce the senses!