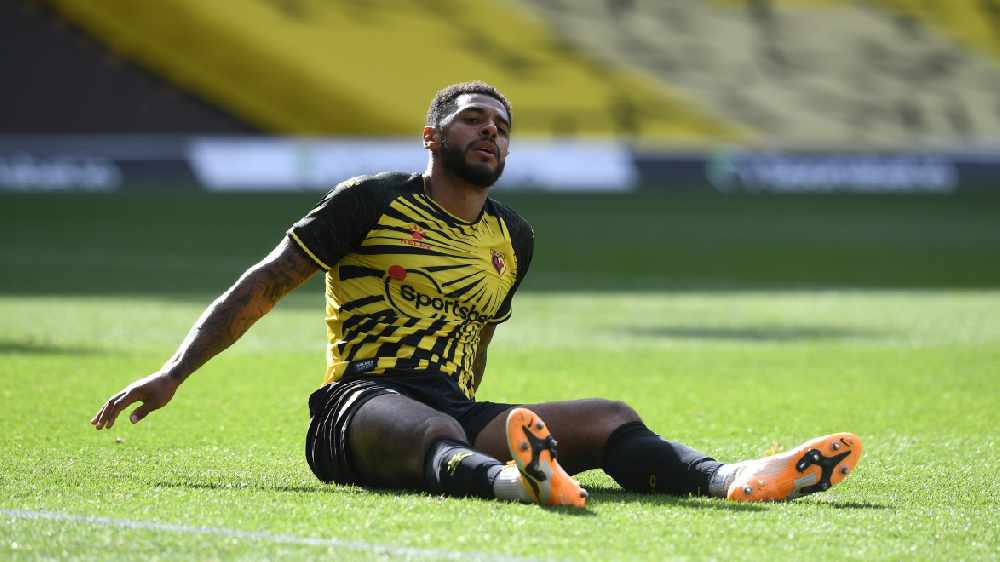 Watford take on Neil Warnock's Middlesbrough in Friday's Championship opener. New Head Coach Vladimir Ivić will hope his Hornets can hit the ground running, but with injury and fitness worries, will it be a successful return to life in the Second Tier?

Vladimir Ivić's side will have to cope with the players at his disposal, and if the friendly against Tottenham is anything to go by, that won't be a problem. But the Hornets may have to deal with 11 absentees for various reasons, including the sought-after Ismaïla Sarr, want-away Gerard Deulofeu and last year's mainstay Left Back Adam Masina.

It is expected that Ivić will opt again for three in defence, as he did against both Scunthorpe and Spurs in his first two games. Jeremy Ngakia and Pervis Estupiñán will surely be bombing down their respective flanks, aiming to provide creativity going forward, and solidity going back. Domingos Quina will be a shoo-in to start if fit, particularly with the absence of Will Hughes, as the Portuguese youth International kicks off what he will hope is his first season as a starter.

There is more room for debate with the back three. Ben Wilmot is certainly the fans' favourite, but with the arrival of the towering Chilean Francisco Sierralta, and Christian Kabasele and Craigs Cathcart and Dawson to contest with, Ivić has plenty of options to consider.

Luis Suárez will be expected to front the Watford side. The free scoring Colombian is not without attention as the club fend off bids for their new star, but having back ups in the form of 6 foot 4 Croat Stipe Perica and veteran goalscorer Glenn Murray allows Watford to feel confident that there is someone available to score goals. João Pedro will be in the mix, also, though not typically deployed as a central attacker. The new Number 10 may instead play to the left or right of the Centre Forward, cutting in and attempting to trouble the visitors' back line.

Ivić stated in his interviews this week that he intends to play attacking football. His aim is to win the Championship at the first time of asking. Not aiming high then.

This will likely mean that the 3-4-2-1 formation will be preferred, allowing fluidity, options on the flanks, and the dynamism to switch from Defence to Attack, and vice versa.

A clash of styles awaits the two Head Coaches at Vicarage Road; Ivić's first taste of the English game comes against a man who is entering into his fifth decade of management. Neil Warnock is used to success in this league, gaining more promotions than any other in his role in the Championship (eight), but may feel a Middlesbrough side lacking depth could prove difficult to achieve anything with.

As of two days prior to the fixture, the Boro fans feel signing another defender is fundamental, and despite the promising youth at the club, may find fighting for promotion a little too ambitious over a 46 game period. Marcus Bettinelli will be an upgrade between the sticks if available, having signed on loan from Fulham yesterday.

Warnock stated in his Virtual Press Conference that he would've liked "4 or 5 by now" when discussing incomings but admitted the club have fallen short in the Transfer Window. The former Cardiff and QPR boss was brutally honest in his press conference as he praised his opponents, declaring them the best side in the second tier. Injuries aren't on the list of Warnock's woes for the game however, and he will set out the "strongest side available", which he believes is good enough on its day to get a result.

Despite lacking in numbers, there is certainly quality in the away side, with Ashley Fletcher impressing in the Carabao Cup and former Hornet Britt Assombalonga finding the net on 11 occasions last season. They're enriched with youth too, having English Defender Nathan Wood, young Forward Sam Folarin, and the impressive Marcus Tavernier, who is tipped for a breakout season at The Riverside. Warnock and Co. will also hope the midfield pairing of Paddy McNair and George Saville will be available after international duty with Northern Ireland, and Middlesbrough will no doubt be bolstered by their return to training. 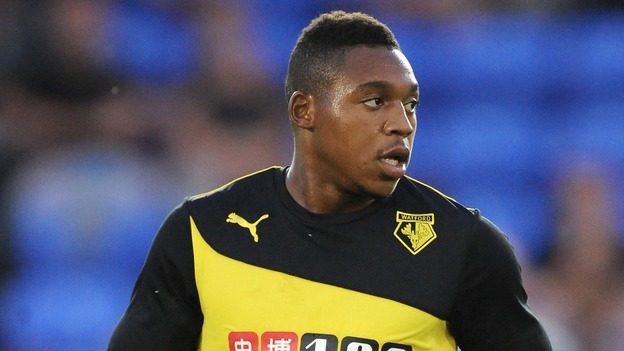 Britt Assombalonga will be looking for a successful return to Vicarage Road on Friday.

Middlesbrough's 4-3 win over Shrewsbury Town in the Carabao Cup saw Warnock also use a back 3, with new signing Grant Hall at the heart of the defence. The decision to deploy both strikers at once was successful, but Assombalonga will hope he can get off the mark against his former side, as he failed to do so in the Cup. The lineup, due to the thin squad, will be similar, if not identical, to the side deployed in their victory a week ago.

As per Watford's official website, the absentees are as follows:

(Note: These are only the players confirmed to be absent by the club. Nothing is confirmed until the lineup is announced an hour before kick off on Friday.)

Anyone can tell you that Head To Head records are not a reliable way of determining a result, but an entertaining read nonetheless. Here are the recent results between the two sides:

The Hornets are unbeaten against Friday's opposition for almost eight years, a run stretching back to a 2-1 defeat in October 2012. Middlesbrough have failed to score at Vicarage Road since that day.

Watford won 1-0 at the Riverside when both teams were in the Premier League. A thundering strike from Jose Holebas gave Watford the three points back in 2016.

The last game between the two sides was a 0-0 draw, in the first Watford match since the passing of Legendary Manager Graham Taylor.

Tavernier is considered by many on Teeside to be a key creative outlet this season. Capable of playing in Central Midfield, but typically found on the left, the Leeds-born player saw his game time increase as the 2019/20 campaign progressed. Expect him to impact the game on Friday, and to be a breakout star this season.

This is an obvious one. Those who have seen his goal against Tottenham last week, and his performances in general when picked will know of Domingos Quina's quality. Under Ivić, he has a huge opportunity to make a statement to the rest of the league, and for the neutrals watching on Sky Sports, they may see a not-so-hidden gem come to the fore. Neil Warnock will know about him too; his last visit to Vicarage Road saw the then 19 year-old Quina score his first goal for Watford, a curling effort past Etheridge in the Cardiff net.

Neil Warnock knows how to set out a team, and despite Ivić's tactics to hide how Watford will lineup, will have some idea of how to nullify the threat of their attacking play. The 71 year old watched the impressive win over Spurs and will know of Ivić's immediate impact. Don't be surprised to see a stalemate, or a very close game. But I'm optimistic, and believe ultimately the difference in quality will be enough to see Watford go top of the table on Friday Night.