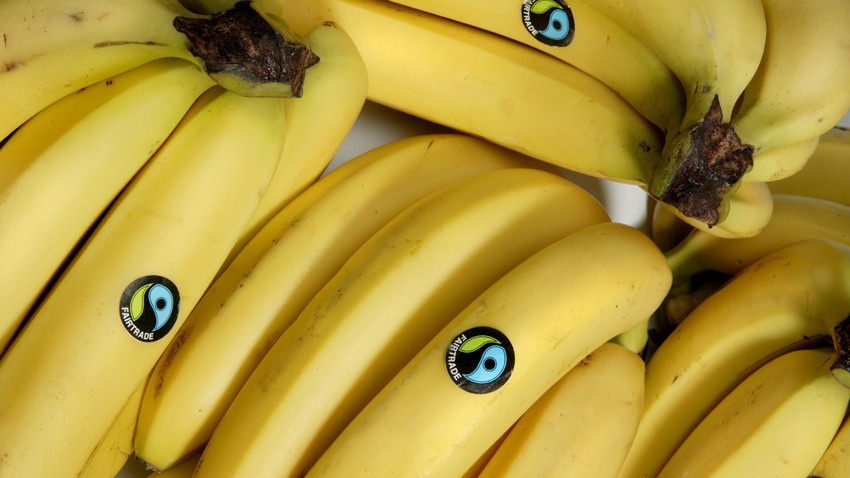 Each year campaigners, businesses and producers come together for two weeks to raise awareness of trade justice.

They aim to promote the principles behind the 4,500 Fairtrade products, currently on offer throughout the UK.

The nationwide campaign known as Fairtrade Fortnight, first launched in 1995. Its set to take place between 22nd February - 7th March. Local residents in Watford are now being invited to participate.

Headed by the Fairtrade Foundation, a non-profit organisation, the initiative celebrates and tells the stories of the people making the products we buy. This includes those producing food and drink, mining gold, or growing cotton.

Many of these workers are often exploited and underpaid. Therefore, the Fairtrade Foundation advocates for better working rights in the developing world.

Fairtrade is when businesses from developed nations pay fair prices for products, made by producers within developing countries. A ‘fair price’ ensures workers are able to afford food, along with gaining access to education and healthcare.

In 2019 and 2020, the Fairtrade Foundation campaigned for the right to a living income for cocoa farmers. This resulted in companies like Waitrose and John Lewis converting their confectionery range to contain 100 percent Fairtrade cocoa. Additionally, Lidl also launched its first own branded Fairtrade chocolate bar.

The theme for this year’s Fairtrade Fortnight is Climate Justice. It will “highlight the growing challenges” faced by farmers or workers in countries such as Kenya, Ethiopia and Honduras due to climate change.

“Farmers and workers in agricultural communities in the global south have contributed the least to climate crisis – yet they are among the world’s most vulnerable and are already feeling the worst effects from unpredictable weather to natural disasters and disease. But without stable incomes, these farmers lack the ability to fight climate change impacts and continue to struggle to meet their immediate needs.” 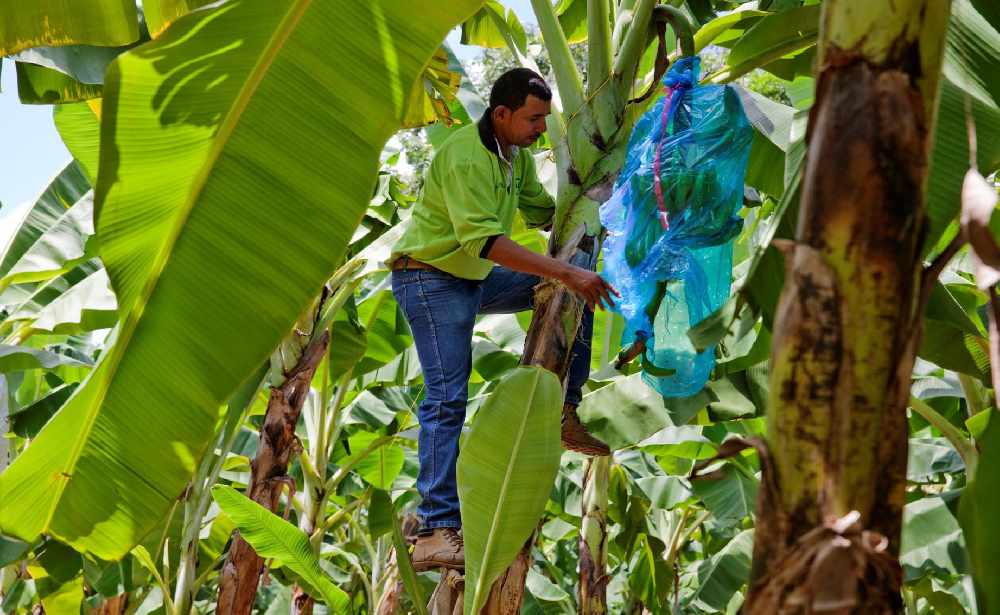 Watford first received a Fairtrade Town status in 2007, which has continued to be renewed for the past 14 years. As part of its town status, Watford is committed to creating awareness and promoting the use of Fairtrade branded products.

A Fairtrade mark certification ensures products have been produced in accordance with Fairtrade standards. The Watford Fairtrade Steering Group want to take the message out into the community about the benefits of buying Fairtrade products, and showing support for the movement.

In turn, the group also hopes to raise awareness of the problems that climate change is causing farmers and workers, within communities Fairtrade works with.

“Fairtrade Fortnight is a time thousands of groups come together and share stories of farmers, drinks – especially coffee – producers and cotton weavers and even gold mine workers. Most of these stories highlight how poorly these workers would be paid and treated, but local Fairtrade corporations and towns like Watford are vital to help all these workers get a fair price for their goods.”

Fairtrade is a global movement that works with businesses, campaigners and consumers “to make trade deliver for farmers and workers”. The movement has helped families throughout Africa, Asia, South America and the Pacific. It is represented in the UK by the Fairtrade Foundation. The organisation was established in 1992, after continuous appeals for fairness in trade from Mexican small-scale coffee farmers.