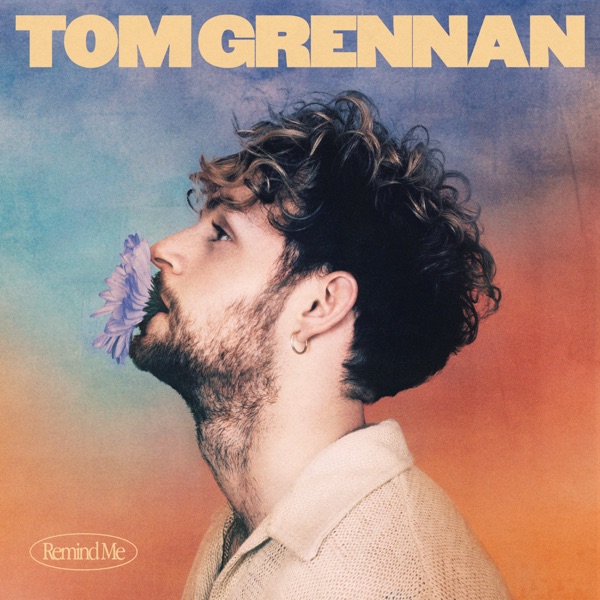 The Elected Mayor of Watford, Peter Taylor, has revealed that Watford Borough Council has ‘not lost hope’ over the previously abandoned Metropolitan Line Extension (MLX) scheme.

In this week’s #AskTheMayor segment on Vibe 107.6, he stated the council are ‘trying everything’ they ‘can in the background to make some progress’ in reviving the project. Mr Taylor added he had ‘written to the Prime Minister,’ and that the local authority ‘do think’ there ‘eventually will be a scheme' established. However, it is important to stress at this stage that no formal proposals are in place.

“It’s a huge project obviously linking the Metropolitan (Met) Line from Croxley all the way to Watford Junction. A lot of it is a disused rail line. I think it makes so much sense to have that link for people… travelling on the Met Line, and want to get to Watford Junction. We’ve not lost hope, and there is still lots of work going on in the background. Hopefully we’ll be able to make an announcement in the next few months. We need better transport infrastructure, so that people can get around the town.”

“We’ve been looking around at different ways of making it happen, so as I say there is nothing formally agreed yet. The government talk about ‘shovel ready’ schemes, wanting to improve the transport infrastructure. Watford’s still a town that’s growing, and we’re trying everything we can…to make some progress on it.”

When asked about recent reports of proposed MLX land being sold for housing development, the Mayor stated this was related to ‘a car park at one of the stations, not the line itself.’

What is the MLX project, and why has it been abandoned?

The MLX scheme (formerly called the Croxley Rail Link) involved extending the line from Croxley to Watford Junction, via five miles of disused rail track. Moreover, it was proposed the terminus at Watford Underground would close to the public, with two new stations instead being created at Cassiobridge and Watford Vicarage Road. In 2010, the Department for Transport (DfT) announced a proposed funding programme for the scheme. A year later, it was confirmed the project had secured £76 million of central government funds, and was finally allowed to go ahead. Furthermore, the new line was expected to open in 2016.

Preliminary on-site works commenced in June 2013, with local company Taylor Woodrow appointed as contractors. A month later, Hertfordshire County Council (HCC) and London Underground were allocated legal powers to construct and maintain the new rail link. By the end of 2014, the plans received final approval as construction started. At this point, the projected costs were £230 million.

During 2015, Transport for London (TFL) assumed control of the project from HCC. Yet in 2016, the initiative did not feature on the Mayor of London’s travel agenda. A £50 million shortfall in funds was reported within March 2017, placing the extension in jeopardy. Talks over the scheme’s future were scheduled seven months later between the Mayor of London, Sadiq Khan and previous MP for Watford, Richard Harrington. During this period, TFL anticipated it would cost nearer to £360 million to deliver the scheme, rather than the previously quoted figure of £284 million. Additionally, Mr Khan stated TfL needed a further £73.4 million in funds for the project to continue.

Finally, in 2018 TFL announced it had to abandon the scheme despite the government offering the system operator the surplus funding it required. However, this was on the condition that TFL accepted to cover the costs, if the project overran. Funding for the project was split between TfL, DfT, Watford Borough Council, HCC and Hertfordshire Local Enterprise Partnership.

In January 2018, a spokesperson for Mr Khan said the previous Mayor, Boris Johnson, had allocated £49 million of London taxpayers' money to the scheme, ‘without working out how much it would cost’. In addition, they suggested TfL needed ‘more than double the funding commitment,’ as there was a ‘considerable risk’ that costs would increase. Also, it was stated the transport operator had in fact offered alternative methods to meet additional outlays. This included using funds generated from new developments, along with proposing an alternative bus route. When questioned about the MLX scheme in 2019, Mr Khan said if the government or local authorities could provide the funds required, he would be ‘more than happy’ for the line to be expanded. To date there have been no further updates on the scheme’s progression.