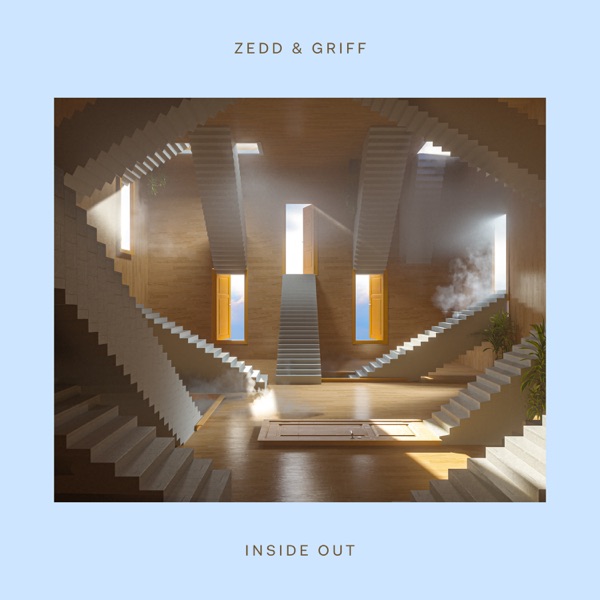 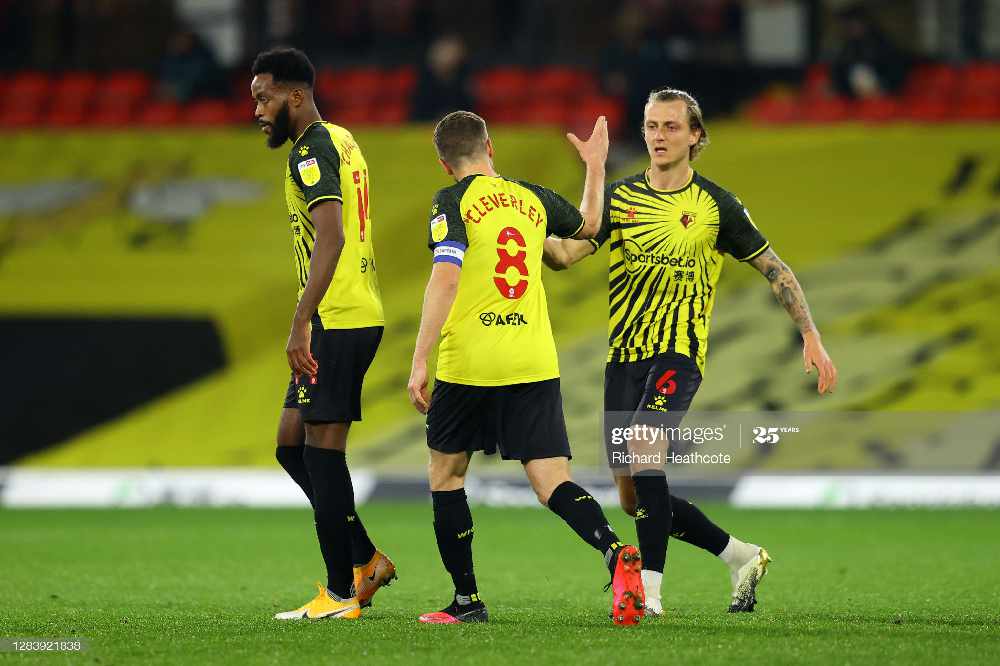 Ismaila Sarr handed Watford all three points as they came from behind to beat Stoke City 3-2 at Vicarage Road.

An evening of controversy in the Championship, a close game on paper lived up to expectations.

The visitors took the lead within two minutes in Hertfordshire. The hosts responded through a controversial Tom Cleverley equaliser – The Stoke bench adamant that the ball hadn’t crossed the line as it bounced off the underside of the crossbar.

A Joao Pedro penalty then put Watford in front, Sarr brought down in the box by Potters keeper Angus Gunn.

Stoke, however, bounced back. Nick Powell thought he had rescued a point for the Staffordshire outfit as he scored an 81st minute equaliser.

Watford’s star forward had other plans. Latching on to a Ken Sema pass, Sarr fired the ball into the bottom corner and sent Stoke back up to the Midlands with nothing to show for their efforts.

After the game, Watford boss Vladimir Ivic gave his thoughts on an important victory.

Here are his key points.

Honest with his verdict, Ivic thought that his side were fortunate to have equalised:

“In the first moment, I couldn’t see exactly what happened. On reflection we were lucky in the decision.

“The referee told me that something happened with his watch and the time.

“There’s more to speak about than just the first goal,” he said.

On the wrong end of a controversial decision regarding Watford’s equaliser, Stoke City boss Michael O’Neill shared his thoughts on Cleverley’s goal.

“Looking back at it, it’s clear that the initial shot doesn’t cross the line. The technology was triggered by the contact between the Watford player [Pedro] and Angus [Gunn] who was pushed over the line.

“The referees were looking at the technology, but they have to look at the events as well.

“On this occasion, the technology didn’t help the referees in any way. In this case, it was a very harsh decision against us.

“We certainly didn’t get any clarity tonight. We were disappointed with the decision, but we just have to move on from it.”

A second goal of the season for Cleverley, this is what the man himself had to say regarding his equaliser:

“I’m not sure what really went on,” he said.

“I hit a decent strike. I was actually close enough to the referee to see that his watch was saying goal. I took that as I had scored. The referee has to trust the technology.

“If it’s been bundled in then it’s a goal.

“The last three games we’ve got more crosses in the box. The manager pulled me after the Luton Town game and said that I needed to make more bursting runs into the box.

“I’m pleased that the chances are coming now. We could have easily shrunk after conceding so early.

“The boys showed great character. A massive win and we’ve shown glimpses tonight that we’re starting to find our feet.”

“We only started to play after Stoke’s goal. After they scored, we were dominant and created more chances than our opponent.

“It was a very important three points for us after having taken just two points from our last three games.

“We know what we need to improve on. We can be better. I believe that we’ve made progress in our game.”

“We play Coventry before the international break. It will be tough and we need to prepare ourselves.”