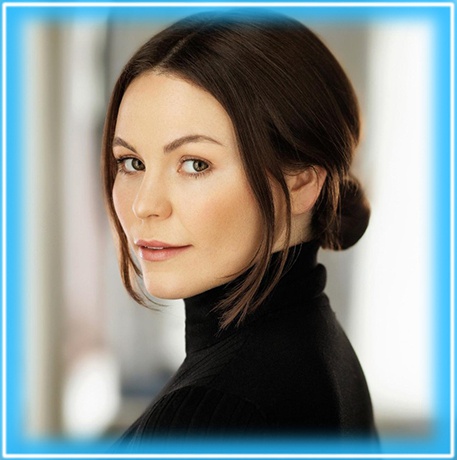 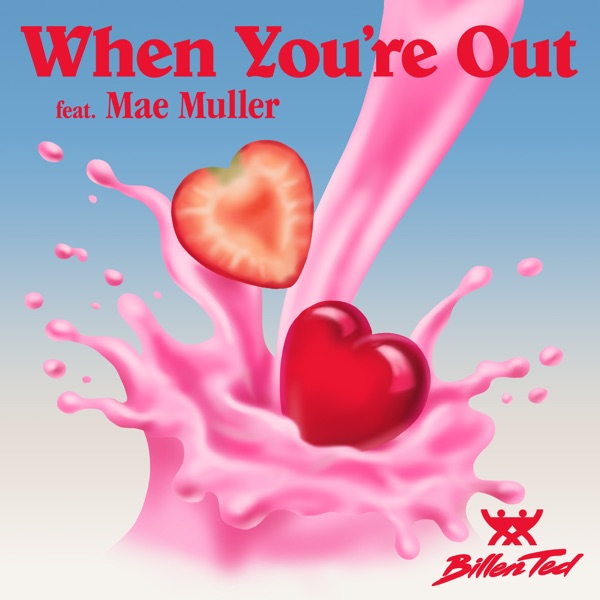 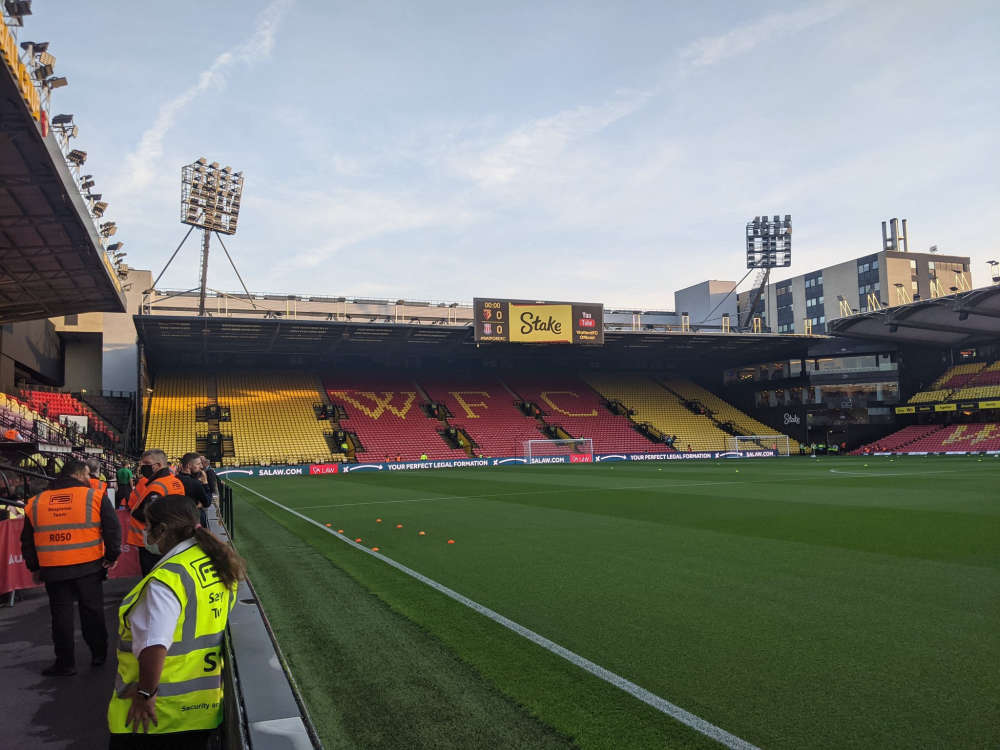 Watford lose 1-3 to Stoke City and are knocked out of the EFL Cup.

Watford were knocked out of the EFL Cup as they were beaten 3-1 against Stoke City at Vicarage Road.

A first half Nick Powell goal was followed by Ashley Fletcher’s second half equaliser, before Sam Clucas and Josh Tymon sent Stoke through to the Fourth Round.

Watford boss Xisco Munoz handed Rob Elliot and Ozan Tufan their debuts as the Spaniard made eleven changes from the side who beat Norwich City on the weekend.

Stoke manager Michael O’Neill made eight changes from the team who were beaten by Derby County on Saturday. The former Northern Ireland boss dropped striker Tom Ince to the bench.

Alfie Doughty was quickest out of the blocks with a first minute chance in Hertfordshire. Collecting from the left, the wide man blasted over early on.

The hosts responded as Stoke gave the ball away cheaply in the final third. Firing into a defender, Ken Sema was first to take aim for the Hornets, before Imran Louza fired over.

Potters captain Nick Powell came close to a first half opener shortly after the quarter of an hour mark. Played through on goal by Josh Tymon, the striker fired wide of Elliot’s post.

Powell broke the deadlock as he tapped home from Doughty’s cross in the 27th minute. Capitalising from his colleagues strength to win the ball from Jeremy Ngakia, Powell scored his first of the tournament.

On the search for an immediate equaliser, Watford were twice denied by Davies’ acrobatics in between the Stoke sticks. Adam Masina tested the shot-stopper initially as he let loose from Dan Gosling’s cross, before Gosling himself was kept out at point blank range.

Masina ensued and went on to miss a sitter moments later. With momentum building, Kabasele headed across the goal face, only for the Moroccan to head wide.

Seemingly determined to level the scores, Masina once again searched for a Watford goal as he volleyed wide with the break fast approaching.

Watford started the second half brightest as they immediately put the Staffordshire outfit’s backline under pressure. Whipping in a low cross, Cucho Hernandez very nearly claimed an assist as Fletcher was kept out by Davies.

Fletcher thought he’d bagged another EFL Cup goal moments later. Heading into the hands of Davies from Hernandez’ cross, the front man’s effort lead to nothing.

Piling on the pressure, it was Tufan’s turn to be denied by Davies. Connecting with Masina’s pass, the debutante was denied an equaliser on the hour mark.

Watford’s relentlessness eventually paid off in the 61st minute. Tapping home at the back post after Hernandez’s effort was saved, Fletcher was on the score sheet as he scrambled the ball over the line.

Hernandez ensued and hit the post as Watford pushed hard for a winner. Clucas however, slotted O’Neill’s side back in front in the 80th minute. Guiding the ball into the bottom corner from the edge of the box, the midfielder followed up and clattered the woodwork minutes later.

Tymon put the game to bed as his looping cross saw off Watford. Picked out by Clucas, the defender’s lob looped over Elliot in the 85th minute.