I Know What You Did Last Summer 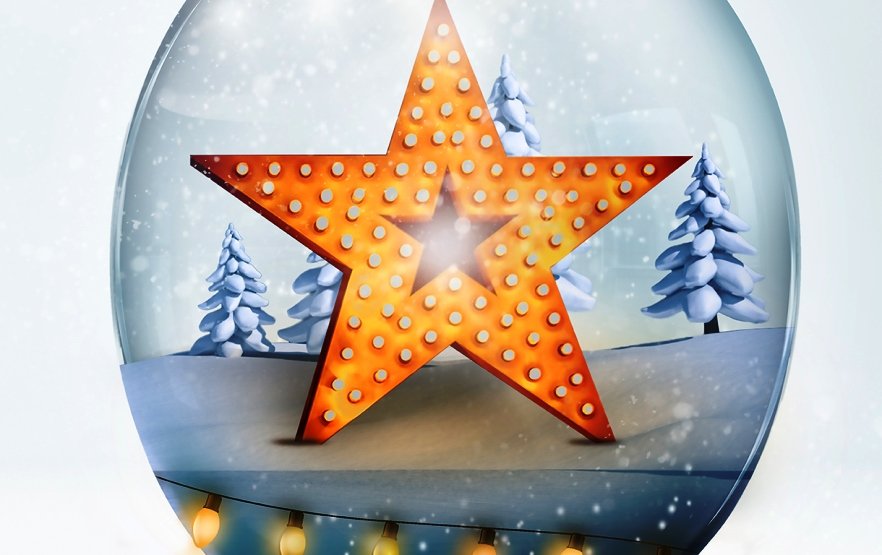 The final 5 nominees for the Christmas Star 2016 have now been revealed and its time for the you to vote for your favourite!

Nominations have been flooding in and the final five nominees were chosen by a team from intu Watford, Watford BID and Vibe 107.6 FM's Howard Groves plus 2015 Christmas Star Brooke Cornwell and 2014 Christmas Star Rio Woolf. Full details on the finalists are below, so read on and make sure you submit your vote via the online form by Friday 28th October 2016.

Vibe 107.6 FM's very own Laura Alexandra and The Voice Semi-finalist Lyrickal will also be there alongside free family fun and entertainment from 4pm including a signing session with players from Watford FC, guests from Watford Palace Theatre Panto, free car parking and much more! 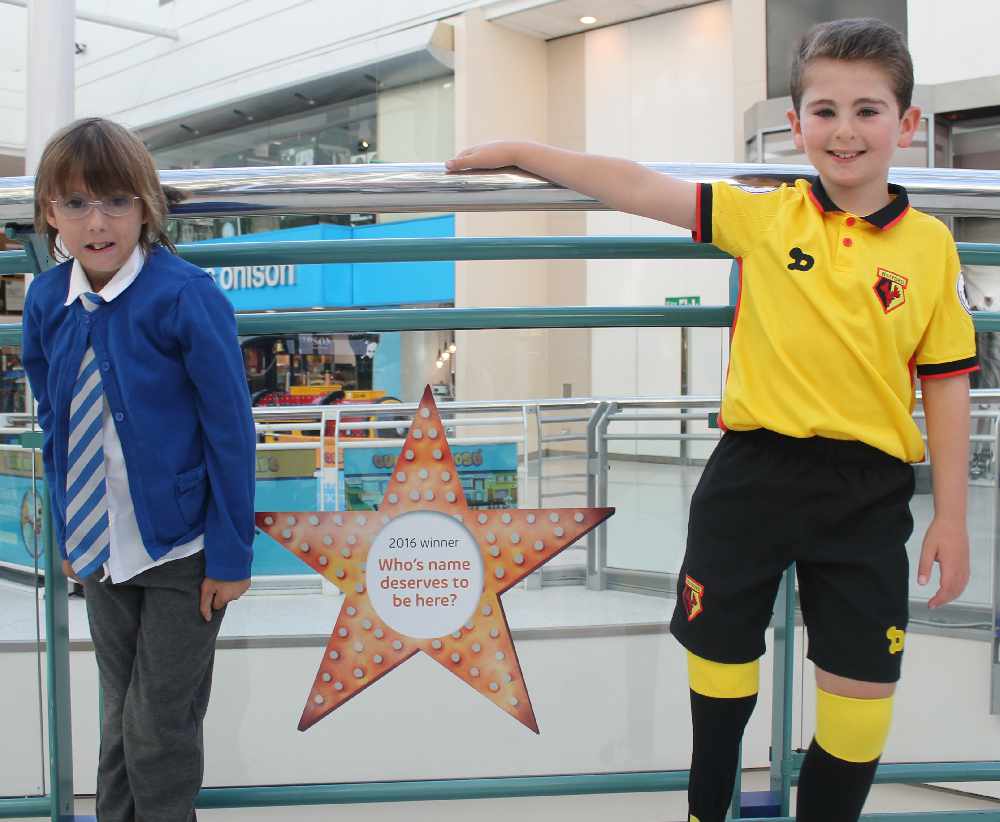 “A big thank you to everyone who nominated their local heroes to our Christmas Star 2016 search this year.” said Leigh Brooks, Marketing Manager at intu Watford. “We had a tough decision choosing just five finalists as everyone nominated was so deserving, but now it’s over to our shoppers to decide who will take the top spot this year. Good luck to our finalists!”

The Christmas Star 2016 finalists are:

You can find more details on the final 5 below:

Bella-Rose Stanwix is a 4 year old from Hemel Hempstead who was just beaten cancer for the second time and is currently recovering from a bone marrow transplant at Great Ormond Street Hospital. Her family are hoping she will return home in the coming weeks, where she hopes to go back to school to see all her friends. Bella-Rose’s mum has also ran the London Marathon to help raise awareness of childhood cancer. Family friend nominated Bella-Rose and describes her an amazing, brave and inspiring little girl.

Although Elizabeth Timmons is past retirement age, she tirelessly volunteers and fundraises for Peace Hospice Care amongst other charities. She volunteers every Tuesday in the Inpatient Unit at the hospice, serving tea and comfort to both patients and their families. As a young girl, Elizabeth was also a midwife at Watford General Hospital for many years and has brought hundreds of local Watford babies into the world – she is even still in touch with many of these families today! Elizabeth was nominated by a colleague, Jan, who describes her as a stalwart support for many people throughout her life.

Megan McLaughlin, 8, was diagnosed with Spina Bifida before birth. Her parents were told that she would be unable to use her legs and would be confined to a wheelchair – however Megan has proved doctors wrong and now has complete control over her leg movements. She can propel her own wheelchair and is now working on her strength for walking, aided by specialist leg braces. Megan has been busy trying out various sports, recently participating with Paralympic athletes. A family friend, Steven, nominated Megan and describes her as a lovely, caring and funny girl who is a true inspiration to all.

Despite being in her 70s, Janita Morrell has volunteered at Herts Inclusive theatre for over 8 years. Herts Inclusive Theatre offers children and adults with learning and physical disabilities the opportunity to participate in drama, dance and music in an inclusive and safe environment. Janita doesn’t let her own health problems get in the way of her volunteering work – which includes teaching, coaching drama, fundraising and even helping out in the office when needed. A colleague, Victoria, nominated Janita and describes her as being a rock for many of the children who attend sessions – she is steadfast and committed to helping others. 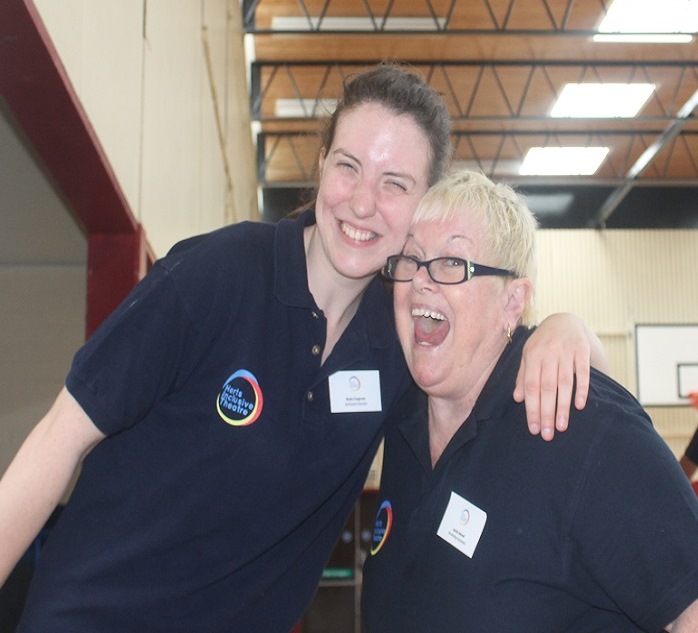 Chloe Sweeney is a 6 year old who was diagnosed with childhood cancer – Ewing’s Sarcoma – a year ago at the age of 5. She has spent the last year having chemotherapy, surgery and radiation at Great Ormond Street Hospital away from her friends. Chloe’s favourite place before her diagnosis was the swimming pool, which she has been unable to return to since due to a Hickman Line in her chest which is used for her chemotherapy. Chloe’s mum nominated her and describes her as being very brave and deserving of a treat.

Voting closes on Friday 28th October so get those votes rolling in! Good luck to the nominees and a huge thank you from intu Watford to everyone who nominated their heroes.