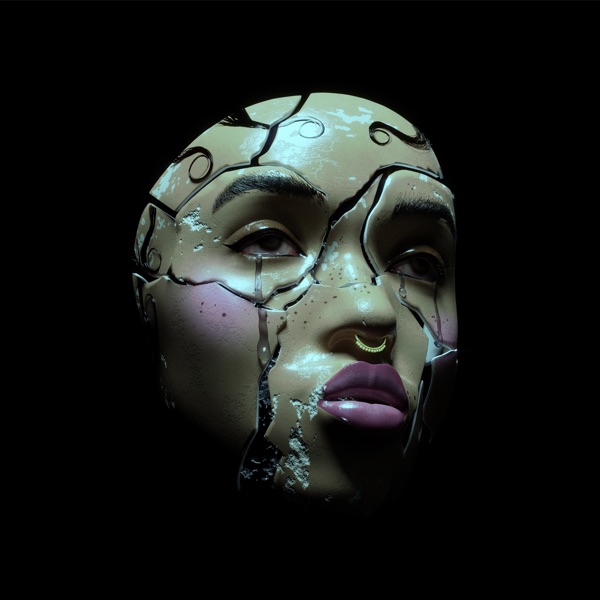 Tears In The Club

Halloween is officially over. Michael Buble and Mariah Carey are back. It can honestly mean one thing. Christmas is on its way. With this in mind, the world of TV and film have got on board already. Meaning this week’s top five must watch features are filled with festive delights. Discover them below:

The Harder They Fall, 8am, Netflix UK, Wednesday 3rd November: Fresh from the London Film Festival, Idris Elba stars in this new western that is set to be a huge award winner. Don’t miss it if you want to get ahead of the January award season.

The Pride of Britain Awards, 8pm, ITV, Thursday 4th November: Every year, we all gather to celebrate the best of British. Tonight, the Pride of Britain awards are back. Grab the tissues for this, as it is always an emotional one.

Hysterical, 8am, Disney Plus UK, Friday 5th November: Taking audiences behind the scenes of the top shows by some of the most famous females in comedy, this is a refreshing viewing on how hard they have to fight to get their voices heard.

Love Hard, 8am, Netflix UK, Friday 5th November: The first festive films have started to land on our streaming services now. This new romance follows a young woman, who after thinking she has found her perfect man online, discovers that she has actually been catfished. Working with her catfish, she tries to win over the heart of the man in the pictures.

Father Christmas Is Back, 8am, Netflix, Sunday 7th November: Adding to their Christmas collection again, the streaming services is ending the weekend, as well as starting it with a festive feature. This new British comedy, will have you cosying up on the couch, enjoying the mishaps and delights of one family’s reunion.