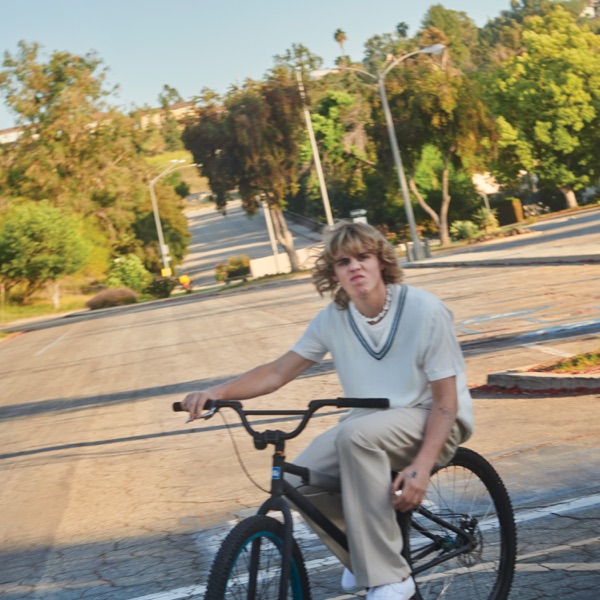 Starting early this week, the stars are lighting up our Sunday, before continuing all the way until Friday! From huge singing sensations to Marvel heroes, there is something for everyone to delve into this week! So much so, I had to include an extra slice…

An Audience With Adele, 7:25pm, ITV, Sunday 21st November: Singing to her friends, family and selected audience members, Adele gives an intimate performance of her new album, from the London Palladium. Of course, there will be the classics thrown in to for us to singalong with.

I’m A Celebrity Get Me Out Of Here, 9pm, ITV, Sunday 21st November: Is it even Christmas time if we don’t see a celebrity have to eat an eyeball? I don’t think so! Two weeks of utter mayhem is about to begin for a whole new bunch of celebs. Let the horrors delight.

The Great British Bake Off, 8pm, Channel 4, Tuesday 23rd November: After 10 gruelling weeks in the tent, the winning baker will finally be announced tonight. Paul and Prue will be putting them through their paces first though. Get the biscuits and baked ready to enjoy with this one.

Selling Sunset (Season 4), 8am, Netflix, Wednesday 24th November: Dreaming of sunnier places now the dark nights have drawn in? Well, look no further than Netflix who are welcoming back their glamorous team of real-estate agents for a fourth season.

Robin Robin, 8am, Netflix, Wednesday 24th November: Christmas is a time for Wallace and Gromit, Chicken Run and now Robin Robin. With this new festive outing, the whole family will find something to delight in. You will be rewatching right up until the big day and beyond.

Hawkeye, 8am, Disney Plus UK, Wednesday 24th November: Two weeks after huge teasers were revealed, the first two episodes are about to land for Hawkeye. Taking us on an origin story and beyond, you are going to hooked in from the first few moments.