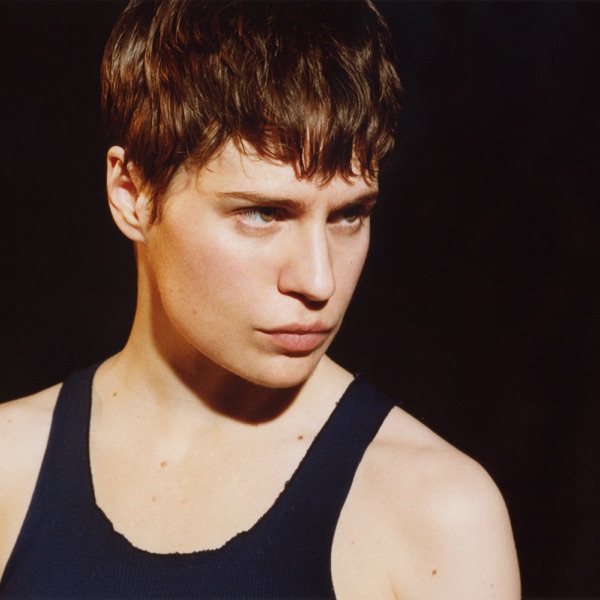 Christine And The Queens

How are we already into the second week of January? It seems that we are flying through it. Yet, this is a good thing when it comes to the world of TV and film, as it means we get all the latest releases sooner than expected. Including my top five that you have to watch this week…

Rules of the Game, 9pm, BBC One, Tuesday 11th January: Fresh from the BBC, this new drama sees TV queen of the moment l, Maxine Peake investigating an incident that has taken place in her workplace. Just from the clips in the trailer, it looks like it is going to be gripping stuff.

The Eternals, 8am, Disney Plus UK, Wednesday 12th January: After being released in cinemas only a few weeks ago, The Eternals, a new Marvel adventure, is coming to Disney Plus UK. There are stars galore in this new feature, so definitely check it out to see if your favourite is featured.

After Life, 8am, Netflix, Friday 14th January: Sadly, this series marks the end of the show. However, Ricky Gervais will have certainly used this landmark to make a series we will never forget. Get the tissues ready, because if it is anything like the other series, you will be crying with both sadness and laughter throughout.

Betty White Goes Wild!, 8am, Disney Plus UK, Friday 14th January: With her 100th birthday just days away, it is only right that we all watch this new series and celebrate the icon, who sadly passed away just before the new year. Forever a TV queen, she is expressing her love of animals in a fun and sweet new series here.