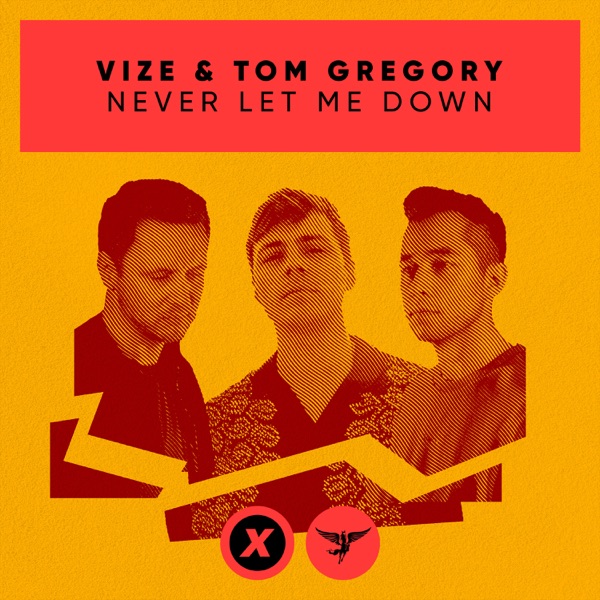 Never Let Me Down 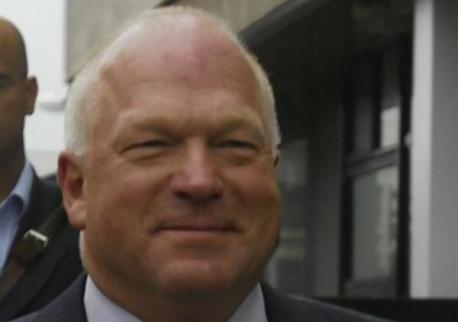 We were delighted and very grateful to Stephen Giles-Medhurst for awarding Vibe a grant from his County Locality budget.

We were delighted and very grateful to Stephen Giles-Medhurst for awarding Vibe a grant  from his County Locality budget to cover our annual broadband costs which are vital to keep us connected to the outside world and run the website.

Stephen has been a Hertfordshire County Councillor for the Central Watford and Oxhey Division, since 2001 and he was elected Leader of the official opposition, the Liberal Democrats Group in May 2012.  Stephen is the Liberal Democrat Spokesman on highways issues and serves on the Highways and Transport Panel. He represents the County (as the official opposition member) on the County Councils Network.

Stephen is currently Chair of the Watford Highways Liaison Meeting, having previously chaired or vice – chaired the Highways Joint Member Panels for Watford between 2002 and 2012.

" I was pleased to agree to this grant application as Vibe play an important role in informing the local community and is  a popular local station."

Stephen Giles-Medhurst - thanks  for the grant for  £450!