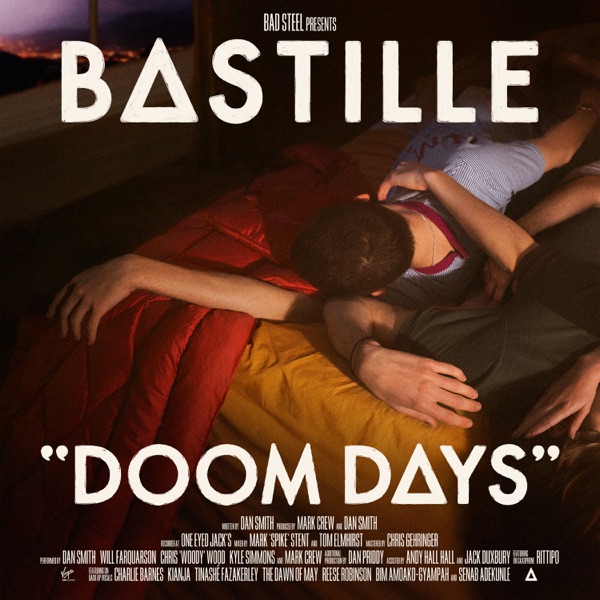 Making 415 Hornet appearances and scoring 148 goals for the Golden Boys, Blissett will forever go down as one of the best to wear a Watford shirt.

Having played under legendary Watford manager Graham Taylor, the former striker took Noah back to Old Trafford, 1978 – Blissett’s first visit to the Theatre of Dreams.

“A lot of people say that their favourite memory was the first time that they ever walked out properly. For me, it would have to be up at Old Trafford in 1978. That would definitely have to be the one.

“We beat United 2-1 and I scored both goals. It was made even more poignant because I was a Manchester United supporter at that time, and it was my first ever visit to Old Trafford.”

Taylor took charge of Watford twice in his 32 years as a coach (1977-1987 and 1996-2001). Taking the Hornets from the Fourth Division to the First in just five years, Blissett shared his favourite GT story.

“One of the best stories was the team talk before the Manchester United game in 1978.

“We had gone up the night before on the coach and stayed at a hotel before training the next morning. We had a half an hour run around and Graham called us in at the end of the session.

“There’s this group of 14 players, Graham, another coach and a physio. Graham said:

“You’ve got Manchester United later. You can forget about all of the star players and the stadium. That doesn’t matter. What you have to do is imagine that you are with your mates and you are going to play the next road. That is what you’ve got to do.”

“You just used to go out and give it your all. That was the attitude that we went out with and that was Graham. He put it in a manner so that you never feared your opponent. You always brought it down to a level where you could deal with the other team.

“That is the quality that he had, that held us in great stead and that encouraged and inspired us to go and get the results that we did.”

During the summer, Covid numbers were at their highest and the pandemic at its deadliest. Watford FC stepped up and played their part.

Watford opened the doors of Vicarage Road to Watford General Hospital and aided the NHS in their efforts to fight the virus. Blissett was proud of the efforts of everyone at the club.

“The football club did what was expected from such an organisation. Vicarage Road is right next door to some of the most important people in this country [Watford General Hospital].

“Vicarage Road was handed over to the hospital and quite rightly so. That achievement was wonderful. We should be proud of our club. There are other supporters from other clubs who should also be proud of their clubs for doing similar work.

“Watford and everyone else who helped ought to be applauded. The NHS are very, very important for all of us and Graham would have been pleased to see Watford Football Club helping out people that really needed it. That was what Graham was all about and he always preached that to all of us.”

During the height of the pandemic, Blissett joined the Elected Mayor of Watford, Peter Taylor, in keeping the community entertained with virtual charity quizzes. The former England forward was full of praise for the town and their efforts during the country’s toughest test since the war.

“Those quizzes and all of the various things that we did, it was all about what we could do in a time when everyone was struggling. It always comes down to what you can contribute.

“Since arriving in 1977, Graham taught about giving back. The Elected Mayor of Watford, Peter Taylor, was amazing. Peter fitted into everything really well and is a very genuine, caring and honourable man. He reflected the attributes that Graham Taylor had.

“We all believed in the community of Watford and what Watford has done has been amazing. What we can continue and go on to do can truly be a blueprint that other counties can follow.”

“I’m always optimistic about England. When they play now, they have a chance to beat absolutely anyone that they are up against. England’s problem has always been finding a way to play that suits the players that we have. We’re slowly working towards that.

“The young players coming though have been absolutely amazing. I know what it’s like when you walk out there with three lions on your chest. It doesn’t matter who you’re facing, you’ll always have a pride and belief that if you give the best that you can, there’s a good chance you will come out on top.

“I am very, very much looking forward to seeing how England do in the future. It would be amazing if they got themselves to a final or semi-final again. Hopefully this time they could actually win it!”

As lockdown strikes in England for a second time this year, young footballers and athletes have been forced temporarily to hang up their boots. Blissett gave his advice to budding sportsmen and women who are currently unable to compete.

“If you cannot take part in competition, then you have to keep up the training and preparation. The mindset has to be that Saturday’s coming. You always build towards the day when you can continue playing. It is very important that you keep your mind on that.

“To complement that, you have to put the energy that you’re not releasing on competition day into something else.

“I’ve been able to do that with the things that I do for the community and the various charities that I have worked with. You put energy into projects, and it helps other people. If you can do that, then your performance will be elevated the next time you play, because you have the support of all these people who can give you a lift.

“Keep training and keep the focus on where you want to be and how you are going to get there. In the meantime, you help as many people along the way as you can. Sometimes it might be just knocking on a door or ringing someone to ask how they are.

“I said it through the first lockdown. Speak to people. Ring somebody on FaceTime or Zoom. You can see their smile and their eyes. You can see more of what someone is like and I think that’s very important. We as human beings and as people from Watford must do that for our community.”

Helping Watford climb from the Fourth to the First Division in the late 70’s and early 80’s, Blissett is no stranger to promotion. When asked if he thought Watford could achieve automatic promotion from the Championship to the Premier League, Blissett simply replied: “YES!”

“All things being equal and if we don’t get any injuries then we can get promoted,” he said.

“After beating Coventry 3-2 on the weekend, a lot of supporters were saying that Watford can easily win the league. But this is the Championship!

“There are so many games and so teams must deliver a high level of performance week-in-week-out.

“When promotion is finally nailed and we’ve done it, then you can shout and scream as much as you like.”