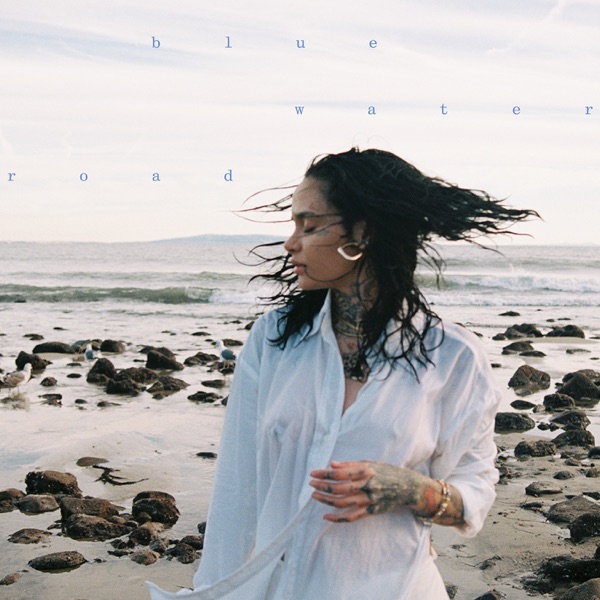 Up At Night [Ft] Justin Bieber

Residents in Hertfordshire given safety advice over Storm Eunice 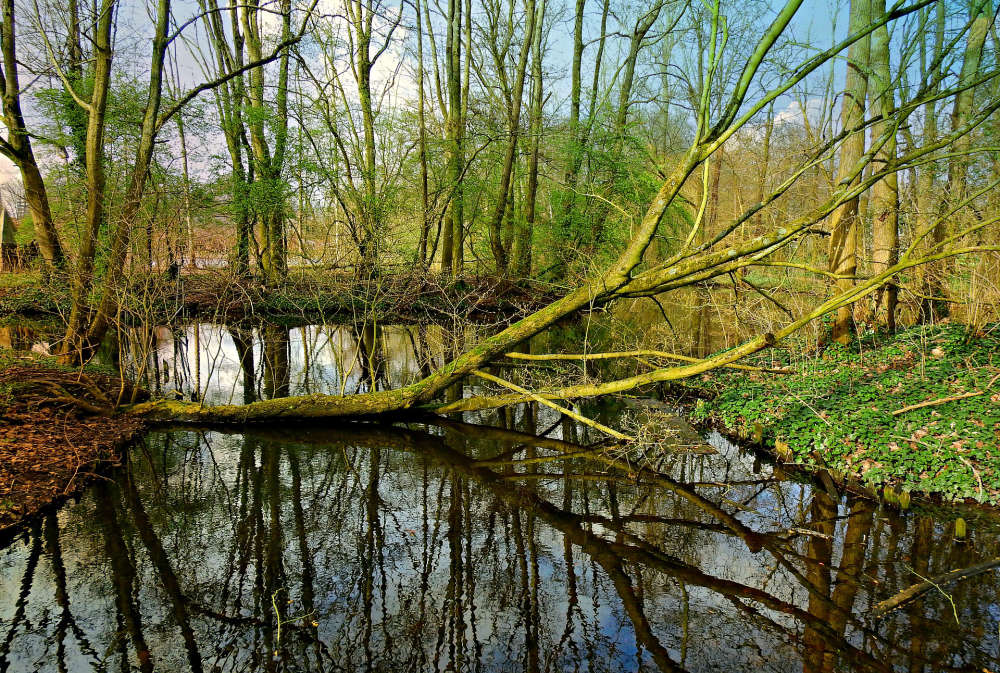 Residents in South West Hertfordshire have been urged to take care on Friday (18 February) as Storm Eunice arrives.

The Met Office has now issued a red weather warning – with strong winds that could cause “significant disruption and dangerous conditions,” expected to hit the East of England.

The agency’s highest alert level will take affect from 10 am on Friday, and is due to end at 15:00 hours.

Met Office Chief Meteorologist, Paul Gundersen, said: “After the impacts from Storm Dudley for many on Wednesday, Storm Eunice will bring damaging gusts in what could be one of the most impactful storms to affect southern and central parts of the UK for a few years.

“The red warning areas indicate a significant danger to life as extremely strong winds provide the potential for damage to structures and flying debris.

“Although the most exposed coastal areas could see gusts in excess of 90mph, winds will remain notably strong further inland, with gusts of between 60-70mph for most within the amber warning area, and up to 80mph in a few places.”

Hertfordshire County Council are asking people to be prepared for the possibility of flying debris, fallen trees, power cuts as well as travel disruption within the region.

They have advised residents to stay at home and only travel if essential.

Commuters have also been told to expect significant disruption to public transport with many train operators including Southern, London Northwestern Railway (LNR), Thameslink and Avanti West Coast issuing “do not travel” warnings.

The County Council has said its highways and fire services are fully staffed, and will be on standby to respond to any incidents.

“Try to secure anything on your property such as trampolines and loose fence panels to prevent them blowing away and causing a hazard.

“Only travel if is really necessary and please put your safety first by staying at home where possible.”

Some pavements, roads or bridges may also need to be closed as precautionary measures to keep residents and the travelling public safe.

Damage to overhead cables at St Albans and Luton resulted in train services being cancelled between London and Bedford – as teams worked through the night to repair the damage.

Storm Eunice has been predicted to bring gusts of up to 80mph. A wider amber warning of wind has been put in place by the Met Office from 5:00 am until 21:00 on Friday.

Reports regarding fallen trees on roads can be directed to www.hertfordshire.gov.uk/faultreporting

Power cuts and fallen power lines should be reported to UK Power Networks, by calling 105.