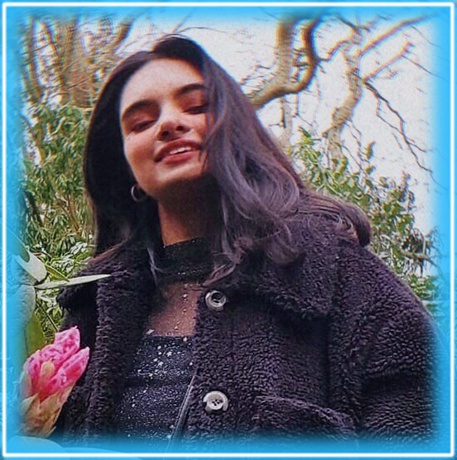 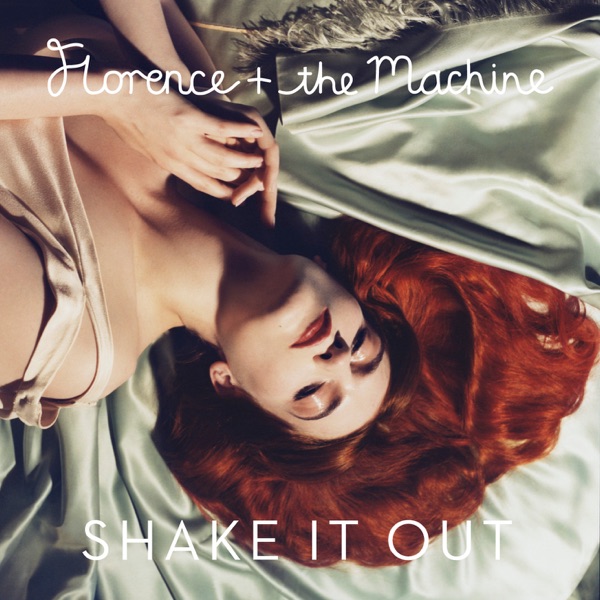 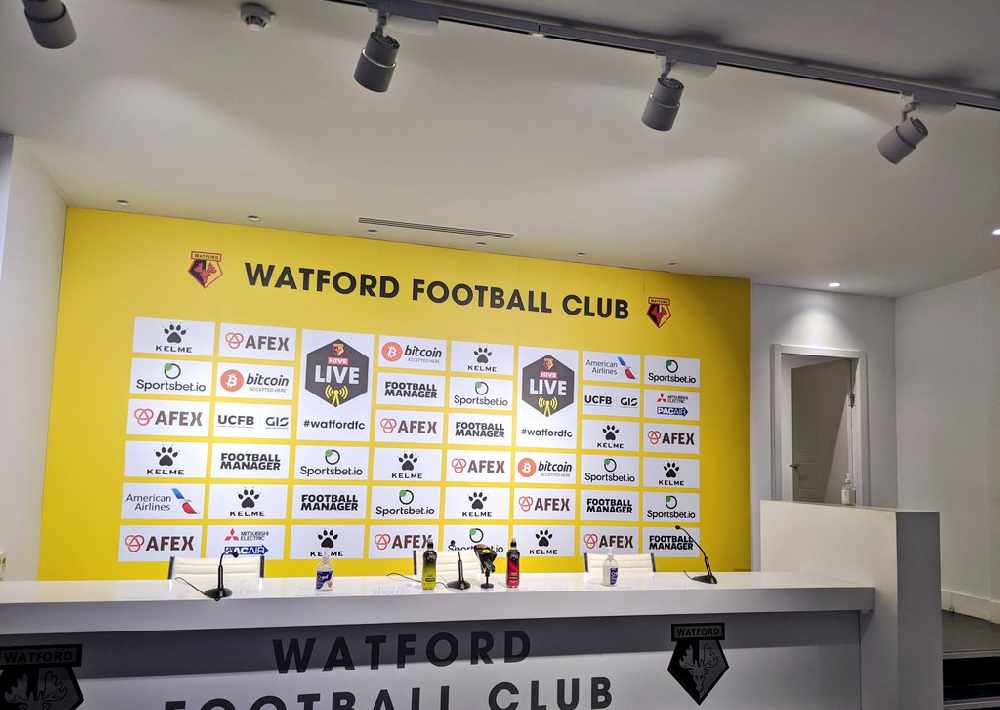 Watford boss Xisco Munoz was pleased with the way his team played today.

Watford broke the deadlock with their first chance of the afternoon. Firing home from close-range in the second minute, Sema ensured that the Hornets were ahead from the get-go.

The Hornets doubled their lead on the 15-minute mark. Watford’s second shot of the game, star man Sarr could hardly miss as he latched onto a Cleverley pass from just yards out.

Two down, the Robins tried to pull it back with their first effort on goal. Massengo won a 17th minute freekick on the edge of the area, but the resultant set piece was hit straight into the home wall.

Sarr followed and attempted to double his goal tally in the 20th minute. The Senegal international could only drill his shot just wide of Daniel Bentley’s post.

Hughes made it 3-0 for Watford inside half an hour in Hertfordshire. Scoring in the 30th minute, the ball deflected off Taylor Moore and Hughes’ long-shot found its way into the back of the net.

Pedro followed for Munoz’s side and hit the cross bar in the 34th minute. Whiskers away from a fourth Golden Boys goal, Sema secured it moments later.

A second of the afternoon for the Swede, the Watford midfielder blasted the ball past Bentley as he linked up well with Sarr in the 36th minute.

Both managers made changes at the interval. Dan Gosling made his Watford debut as he replaced Nathaniel Chalobah. Taylor Moore made way for former Hornet Adrian Marrippa and Ryley Towler was replaced by Adam Nagy.

Watford started the second half brightest of the two teams. Will Hughes hit wide from the edge of the area in the 50th minute.

It didn’t take long for the Hornets to score a fifth. Sarr picked Massengo’s pocket and calmly slotted home for his second of the day in the 55th minute.

Munoz made his second change in the 60th minute. The Watford boss replaced Sema for Gray and Cleverley for Philip Zinckernagel.

Gosling tried his hand at a first Watford goal in the 64th minute. Heading over the crossbar, the 31-year-old couldn’t convert from the corner.

City made another change in the 73rd minute. Lansbury was replaced by Kasey Palmer.

The hosts made a final substitution in the 75th minute. Ben Wilmot replaced Femenia and Achraf Lazaar made his debut as he replaced Adam Masina.

William Troost-Ekong had a go at writing his name onto the score sheet in the 79th minute. The Nigerian could only head wide from a Zinckernagel cross.

Daniel Bachmann was forced to make a first save of the game in the 82nd minute. A tame Massengo shot was kept out comfortably by the Austrian.

The Robins made a final substitution in the 86th minute. Wells was replaced by Famara Diedhiou.

Watford rounded off the afternoon with a sixth goal. Concluding a dominant performance, Sarr put it on a plate for Zinckernagel to tap home in the 90th minute.

“We need to continue playing like we did this afternoon. We played a 4-3-3 and were excellent. Today was perfect.

“Congratulations to the guys today. They played a brilliant game and were excellent.

“It’s important to be humble and to continue searching for three points.

“We have the team spirit, and everyone is important to the team.

“We had control of the game today. We moved the ball well from side to side and had good chances. Now, we must play more games at this level. It’s not easy to play like we did today, and we’ll continue to work hard at a level that’s improving.

“We understood perfectly the timings when pushing forwards, playing offensively and when attacking the space. We played with different options today.

“The most important thing is to continue to work hard, stay together and continue with this ambition. We are improving every day and we’ll enjoy the win with a beer later.

“It was a horrible afternoon.

“In 80 percent of our games, players have been injured. I’m never going to use that as an excuse.

“Talk’s cheap and it’s how we respond. We win and lose together.

“We conceded in the first couple of minutes to a top team who were at their top level today. They have top players in wide areas who can destroy any team in this division.

“It’s a day that will sit with the players for their whole career.

“There were no positives to take from the performance.

“This is a test for me as a young head coach. To sustain a long career, you have to find solutions to problems. I’ll look in my mirror tonight and find an answer.

“This will sit with me all weekend. It’s been a very bad day.

"Now it’s about trying to move forward and reflecting honestly.

"Today’s performance was not acceptable.”