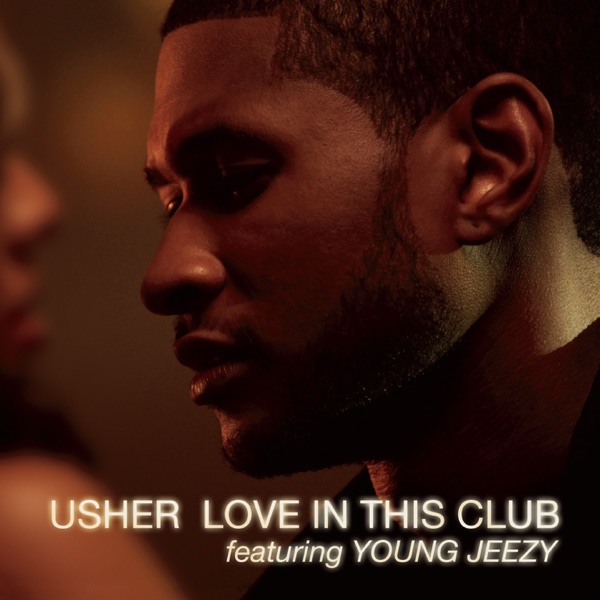 Love In This Club

Opinion: The Power of Local Radio

IF you’d had asked me a week ago whether a local radio DJ like me was classed as a key worker, I’d have laughed in your face

And true, we’re not exactly saving lives but our role as public peacekeepers and message broadcasters has never been more prominent.

On Monday morning I woke up panicked about the future but hearing Vanessa Feltz soothingly addressing her listeners was the first reminder that radio can instil a sense of calm even in the most uncertain times.

While the BBC is under pressure to scrap the license fee, the last week has proved its very importance and relevance. Cheery Ken Bruce and assertive Vanessa are just a couple of the voices that have provided comfort to me during these tough times. They aren’t just my heroes, they're OUR heroes. Uncertainty may loom large but while radio quiz show Popmaster continues to be played on BBC Radio 2, for me, that means the world will carry on turning.

Figures suggest we’re turning away from traditional linear broadcasting in favour of on-demand services and podcasting, but anecdotally I’ve seen friends cling on to live broadcasting over the past few days to try and make sense of the world around us. That has to count for something?

While large media companies shut down local stations and network their big shows across the country, the last surviving local radio stations like Vibe 107.6 FM have become vital. The networking of shows begs the question: How can I tell listeners in Watford about the special opening hours of their local Tesco when I’ve got Sheffield requiring the same information?

Radio is the only medium where you talk directly to the listener and refer to them as “you”. We go straight into people’s cars, living rooms and minds. We have the responsibility not to cause panic and the honour to instil calm. In these dark times I realise how lucky I am to have a reason to get out of bed while many creatives and media folk have had their work stream cut off. Here’s to radio, now let’s make sure we keep it local.