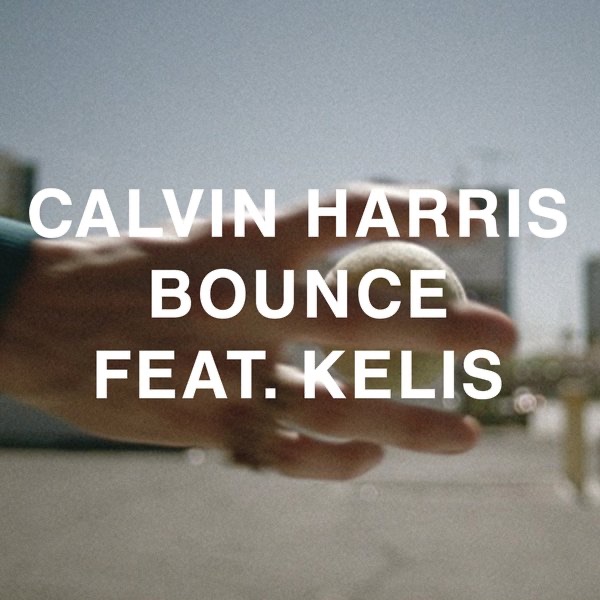 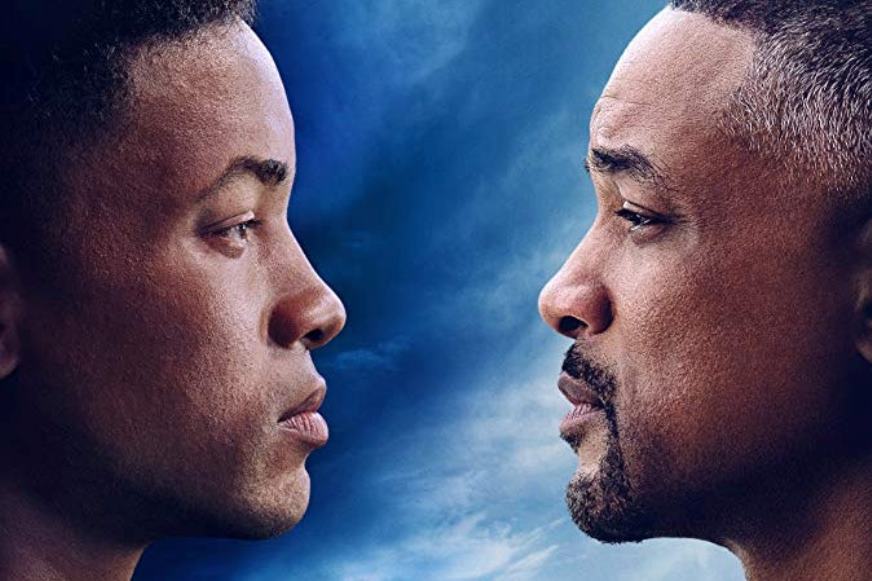 Its been 20 years in the making but the clone movie falls short of expectations.

The start of the movie has been seen before, a talented assassin tries to retire but his agency thinks he would be better off dead.

Gemini Man was first thought up in 1997, and has been waiting for tech to catch up with the idea.

However, what lets this film down is the story line, something that should have been figured out in the past two decades. The focus of the movie is the tech, and the plot suffers because of this.

It feels like two films merged together, one being a tech heavy action packed movie and the other a film that questions what is means to have a soul and features some promising relationships.

The two hours are spent flicking between the two but with important scenes that connect the them left on the editing suite chopping board.

There are two relationships at the centre of this movie, and neither quite make sense.

The first is between Will Smith senior, and his sidekick for the movie played by Mary Elizabeth Winstead. The two flirt, but they seem to end up as friends and thankfully another cringey hollywood age gap romance is avoided. Mary does well with what she has, which isn't much. 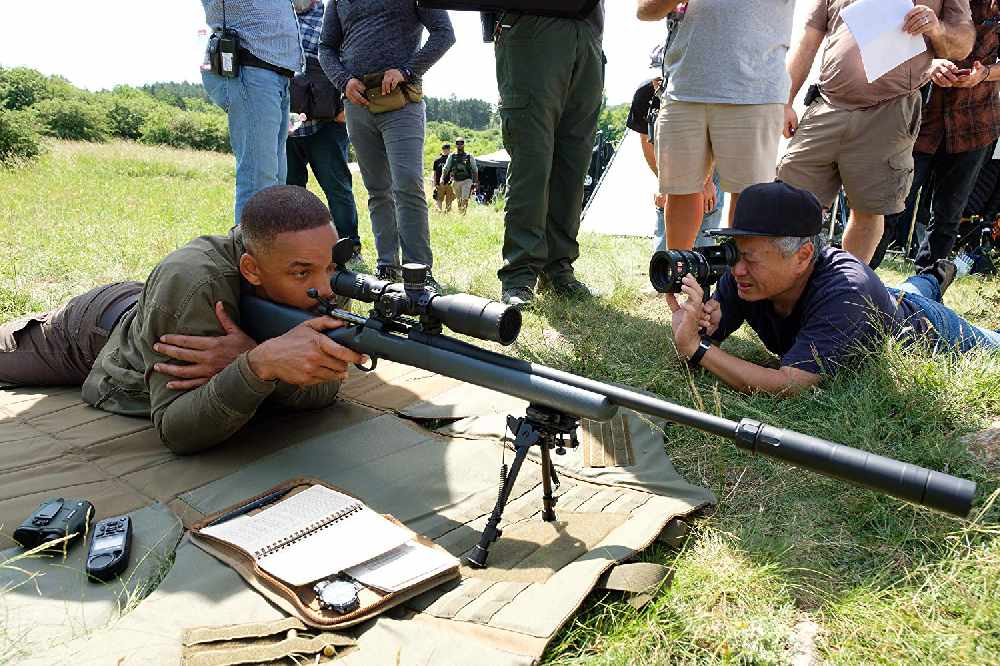 The other relationship focused on is between Henry and Junior. Two very solum and sad characters who are scripted to connect but seem detached, likely because of the one actor two roles issue. Its hard for Henry to feel like a positive role model given his assassin ways and general sad attitude to life for most of the movie.

The digital tech that de-ages Smith is impressive, but not perfect. The final scene really lets it down, feeling like a European advert that's been badly dubbed. It also takes away from what is a good movie for Will Smith's acting, which is again let down by the script.

Best Moment
The motorbike chase is impressive, the use of a motorbike as a weapon is a new and memorable.
Runner up: An impressive train assassination starts the movie on a high, which is doesn't maintain.

Best Line
"In Russia we call that a Tuesday" A character we only seen for one scene, but seems to have been pivotal to the plot comes with the line of the movie.
Runner Up: "You can tell me now, or you can tell me in 5 minutes, minus your teeth." Kicking off the real action this fight scene is impressive and a lesson in underestimating your opponent.

What was missing?
A lot. The movie delivers on action, but the plot could have done with exploring the subplot of actual cloning.

The ending...
Too easy. An underground organisation focused on cloning that has been in league with with National Intelligence Agency dismantled so easily, I don't buy it.

What's the vibe?
It's an easy watch, and does what it says on the tin and nothing more.