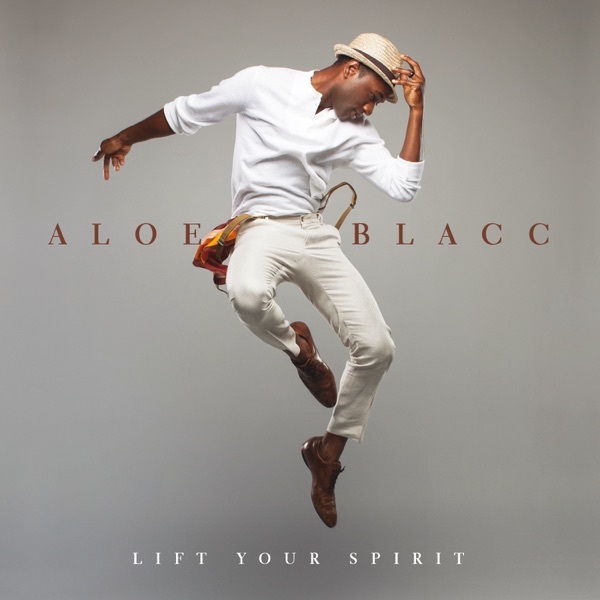 Mayoral Debate and Election Results, May 2014 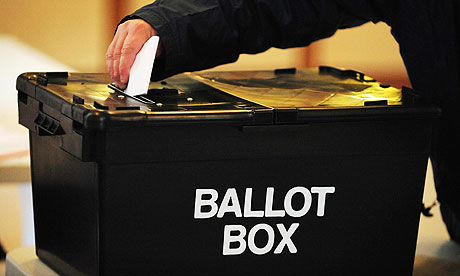 On Wednesday 21st May Vibe broadcast Watford's first mayoral radio debate which involved candidates from the Labour Party, Liberal Democrats, Conservative and UKIP.  Watford is only 1 of 16 towns within the UK which has an elected Mayor and the hour long debate covered various questions from housing, parking, cycling and the town's contribution to the music industry.

Vibe 107.6's General Manager Howard Groves said ''The mayoral debate was a first for Vibe 107.6 and a first for Watford, and it demonstrated the real value of community radio, delivering thought provoking content on a crucial local election for the people of Watford. It got a little feisty at times but made for great radio and we received really positive feedback".

The Mayoral election was held on Thursday 22nd May saw the re-election of Dorothy Thornhill as Mayor of Watford and the overall results were:

The new political composition of Watford Borough Council following the election is: