The Kid Laroi and Justin Bieber 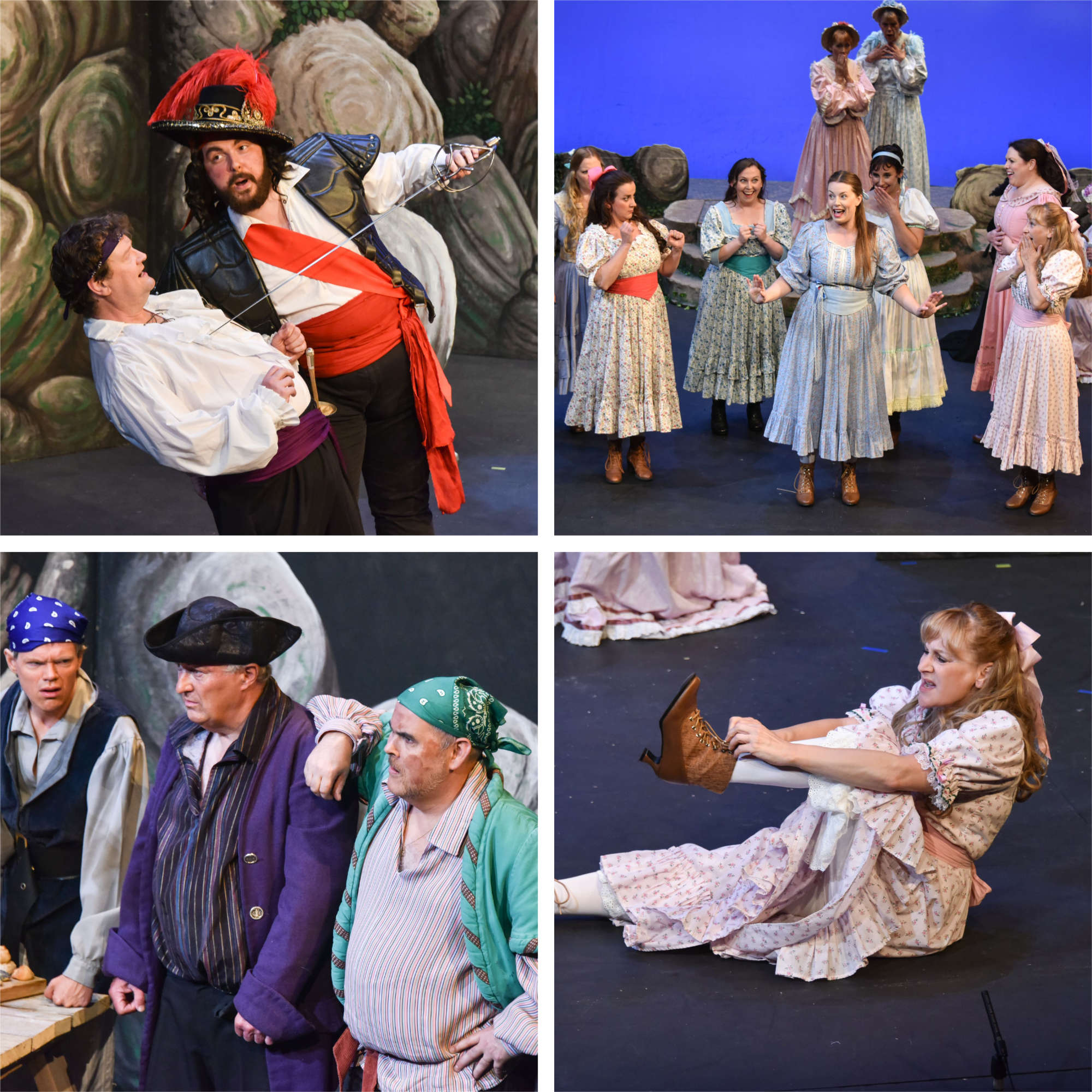 Performing for one last time at 7.30pm this evening at the infamous Watford Palace Theatre, with tickets ranging from £10 to £23, the Abbots Langley Gilbert & Sullivan Society’s (ALGSS) rendition of ‘The Pirates of Penzance’ is not one to miss!

You are probably thinking to yourself, what is ‘The Pirates of Penzance’?

In a nutshell, written in 1879 by W.S. Gilbert and Arthur Sullivan, a play writer and a composer, this play is about a pirate’s apprentice, Frederic, who is about to turn 21. On his birthday, the 29th of February, his pirate duties are expected to end. However, as he was born on a leap year, he soon understands that he is much younger than he initially realised. At the same time, he falls in love with the Major-General’s daughter, Mabel. An unusual, but fascinating plot! 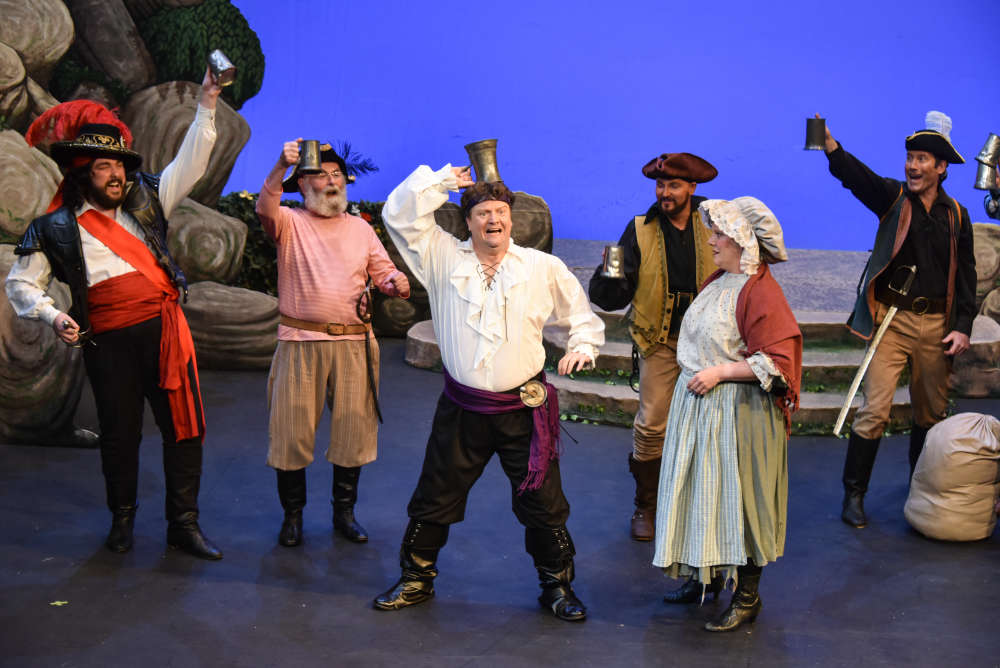 Although I am not an avid Theatre fan, I was thoroughly engaged and I was constantly smiling throughout the entirety of this two-hour extravaganza, with some occasional chuckles here and there!

As the lights dimmed at exactly 7.30pm, the show was underway, with an incredible overture from the Orchestra, exciting the audience right from the get-go, before the curtain had even arisen.

To be specific, the Violin and the Percussion, played by Paul Costin, Javier Montanana Gonzalez, Muriel Carpenter, Matthew Joslin and James Pickford was spectacular, bringing the ‘wow’ factor to the prelude.

Without Philip Joslin’s fantastic directing of the Orchestra, this comic-opera would have lacked its immersive theatrical effect.

Following the Overture, the curtain is finally drawn up and The Pirate King (Alex Horrox-White) appears alone on stage, standing gallantly in all his glory! Act I is underway.

Not only did this dramatic opening hook my attention, but it also set the tone for the rest of the performance, intriguing the audience for what is about to come. 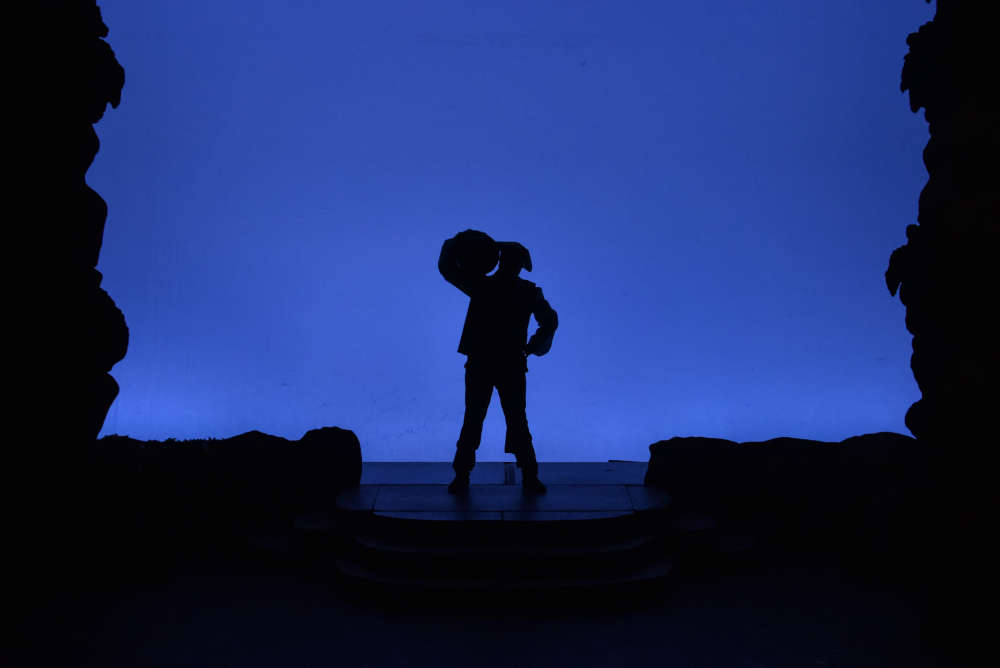 Throughout both Act I and Act II, the momentum did not slow down, as every cast member was successful in adapting to their role, whilst bringing great enthusiasm and incredible energy to the show.

In particular, in Act I, ‘How Beautifully Blue The Sky’ was performed by Mabel (Cheryl Aughton Clark) and Frederic (Graham Breeze), alongside the Chorus of Girls, which created a hilarious and light hearted scene, filling the room with laughter.

After the interval, in Act II, Ruth (Emma Stratton), The Pirate King (Alex Horrox-White) and Frederic (Graham Breeze) put on an incredibly engaging and witty scene, creating the cornerstone of the whole play, where Frederic discovers that he is only five years old, due to his unfortunate birth date.

Towards the end, Mabel and Frederic are finally reunited and the whole cast is joined together on stage for the finale, ending the show with a bang! 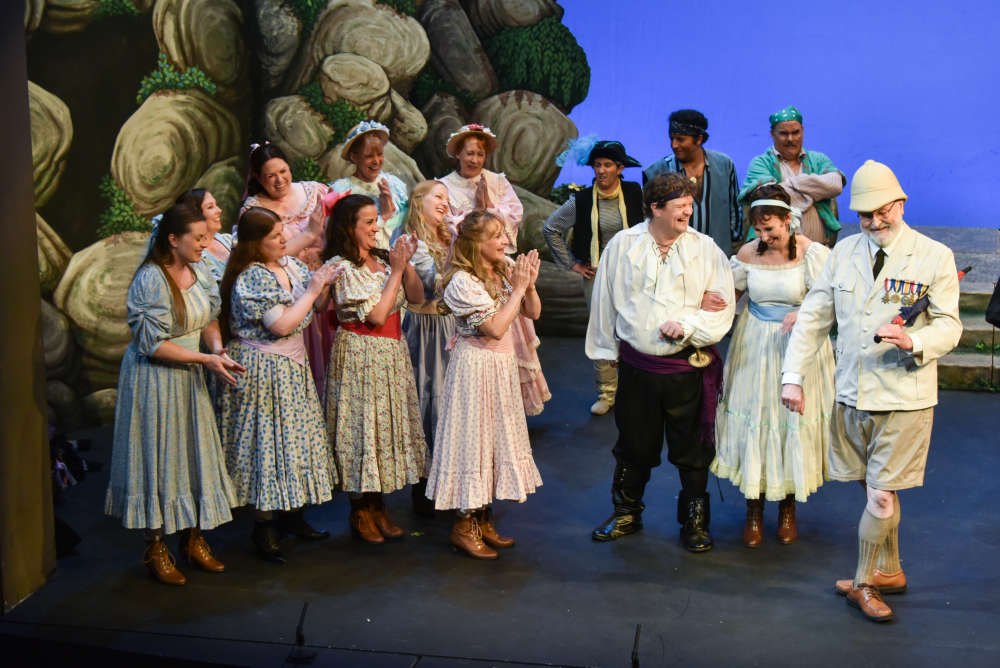 Whilst it is difficult to criticise this fantastic performance, I would argue that the stage lighting could have been more elaborate to boost the dramatic effect in some of the scenes.

For example, the use of strobe lighting could have enhanced the dramatic and unexpected arrival of the pirates in Act I.

Nevertheless, the spectacle was highly entertaining, with a clear storyline and a fantastic musical line-up, with intricate detail and attention clearly paid to costume and set design.

Not sure where to go tonight? Head to the Watford Palace Theatre with a friend to watch the last night of this incredible performance. You do not want to miss out!

Click the video below to see some backstage shenanigans, as well as a short interview with two cast members and the infamous Julia Rufey, the Director of the show: