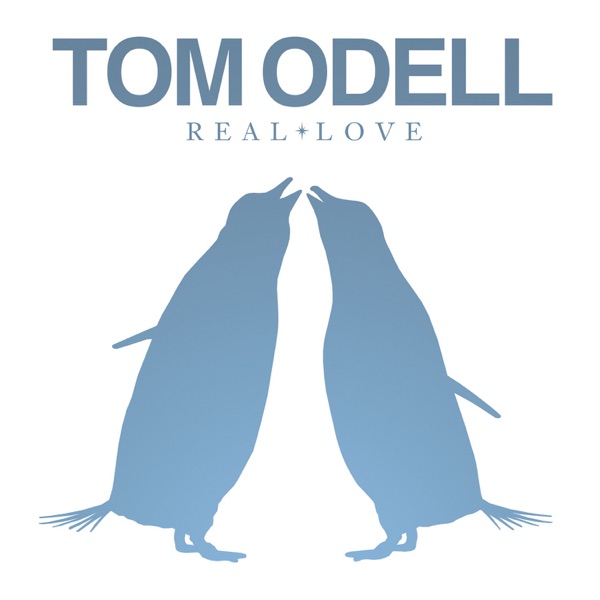 Local Football Teams Back in Action This Weekend 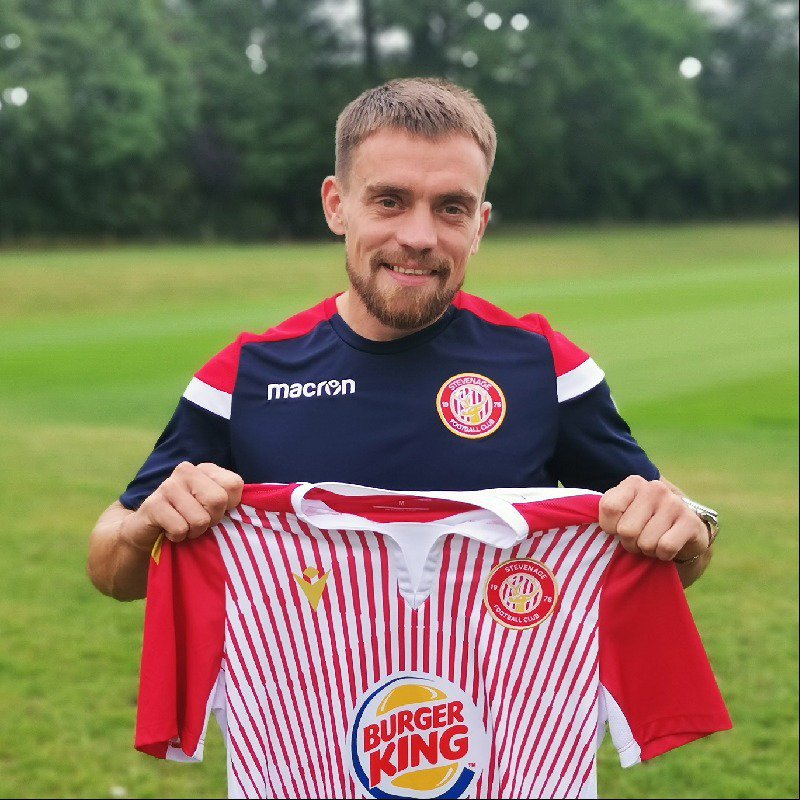 All pre-season preparations have led to this... the start of the 2019/20 campaign which kicks off for our local teams this weekend.

Stevenage Football Club have stepped up preparations ahead of starting their new campaign in League two, travelling to Salford City on Saturday.  It is the first time in 10 seasons that Stevenage have started their campaign on the road, and the first time the clubs have ever played each other.

They have played seven preseason friendlies, winning three, and have made nine signings who will be looking to impress the fans by making a good start against Salford City, who are new to the league after being promoted from the National League.

The recent signing of the experienced striker, Paul Taylor two days ago, is a promising sign for Stevenage fans in anticipation of the campaign ahead. Manager Dino Maamira had his say on the latest signing, saying “He is already very popular with the players and one thing for sure is undoubted ability.”

Newly appointed Club Captain Scott Cuthbert has spoken ahead of Saturdays match saying “There is no better way to set down a marker at the start of the season than to win on Sky Sports and to really show everyone what the club is about.” 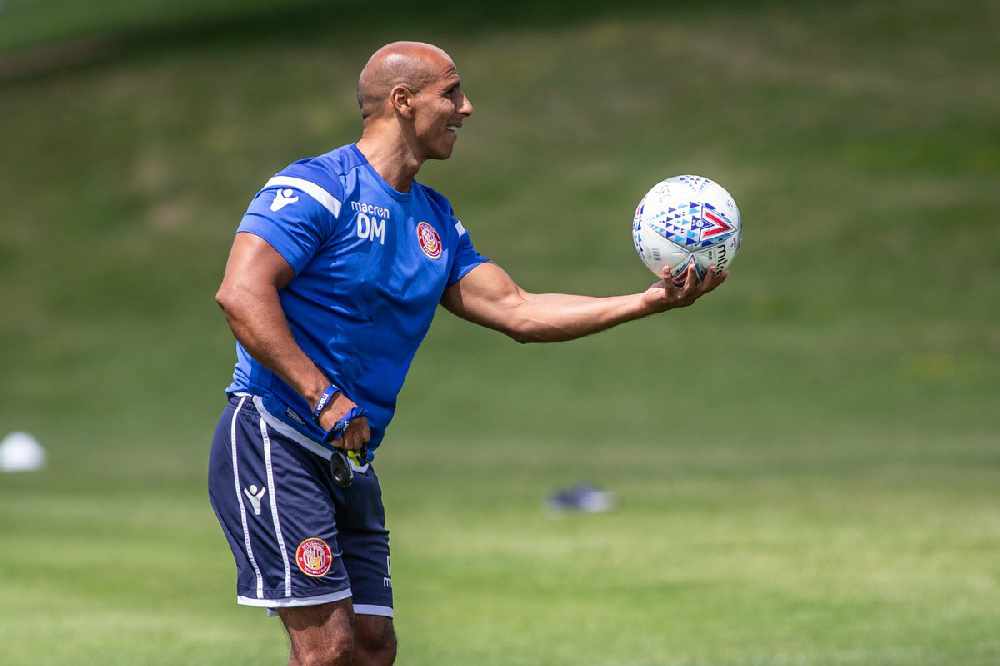 Borehamwood FC are away to Torquay United in their National League opener tomorrow.  This comes after concluding their pre-season games with a positive 2-1 win against Billericay Town, meaning they have won 4 out of their 6 games, drawing the other two. This included an impressive 3-3 draw against a young Arsenal side in the annual friendly at Meadow Park.

Manager Luke Garrard has looked to add experience during the summer, signing Coventry’s Jordan Thompson on loan and Piero Mingoia from Accrington Stanley.

This provides excitement for fans, who will be hoping for improvement after finishing 20th in the National League last season.

During the summer Meadow Parks North Stand build has been finished, with new changing rooms and all other facility rebuilds being completed.  Which will be a new experience for fans when Borehamwood play Wrexham at home in the league. 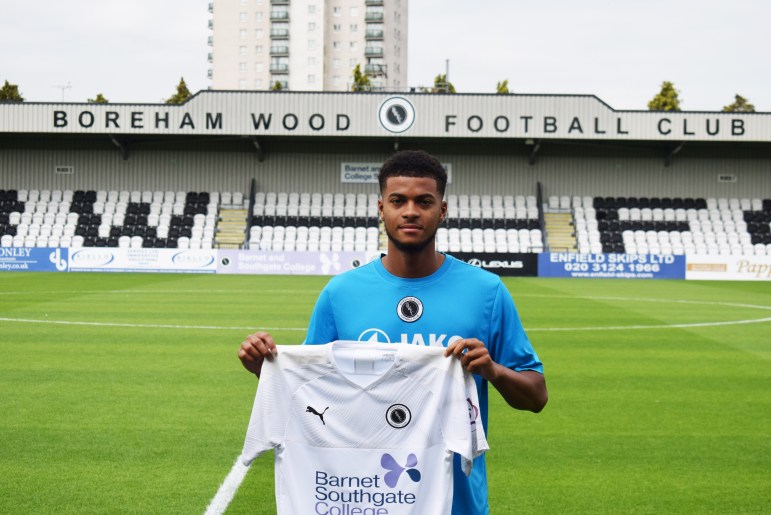 Hemel Hempstead Town FC concluded their pre-season fixtures with a 3-2 victory over Berkhamsted FC last Saturday, in a local derby.  This comes after losing 1-0 at home against League one side MK Dons, where only a superb individual goal separated the sides.

This provided the last chance for new boss Sammy Moore to assess his team before the National League South opener against Hungerford Town this Saturday.

It’s been a busy summer for Hemel with a total of 12 new players being brought in, whilst former skipper and the clubs all-time leading goal scorer Jordan Parkes, keeper Laurie Walker and Kyle Connelly have all departed the club.

Moore will be hoping the new look team can improve on the 16th place finish last season, starting with three points on Saturday. 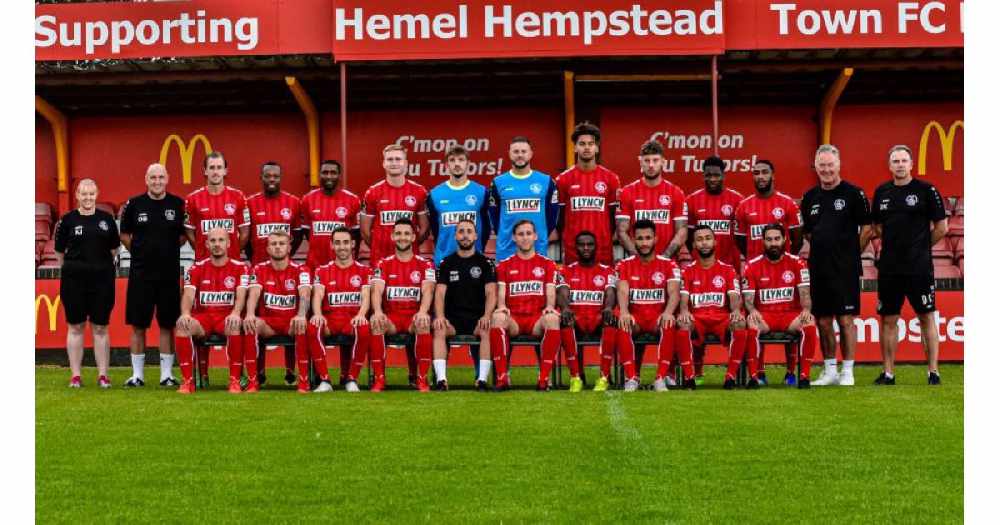 St Albans City FC are at home for their National League South opener against Chippenham Town.

This comes after playing four pre-season friendlies, finishing with a positive 1-0 win at home against Barnet last Saturday.

The Saints had an impressive 2018/19 season finishing 9th, just outside the play-off spots. Ian Allinson has made four additions to his squad.

The last two National League South campaigns have ended similarly for City, starting superbly and then slipping away from promotion towards the end.

Allinson gave fans an update of the squad for Saturday, “We have got sixteen players going into Saturday, but we’ll have Howe back Tuesday, Bender next Saturday and Banton in a few weeks.”  He was speaking at the fans forum on Thursday, also saying “It’s going to be a tough league, but we need to take our chance and compete.” 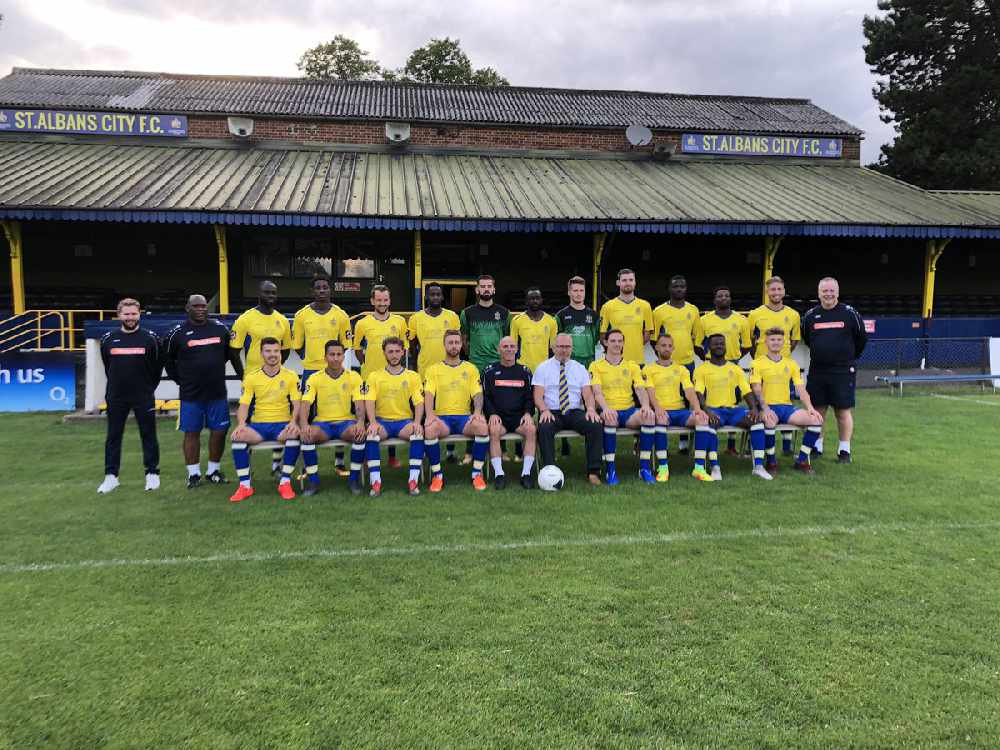