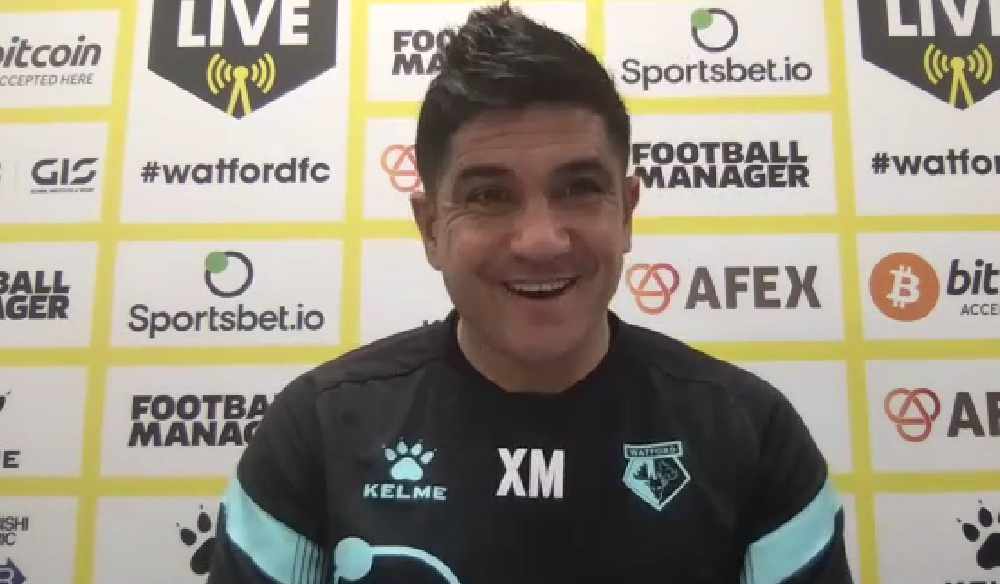 The International Break is over and club football is back, as Watford Head Coach Xisco Munoz looks ahead to Good Friday's clash at home to Sheffield Wednesday.

The Club issued a squad update prior to the Conference, confirming the return of Tom Cleverley following a knee injury sustained in the 2-0 win over Wycombe earlier this month. Ismaila Sarr faces a late fitness test, he suffered a minor hamstring injury before the break and has trained this week. Munoz confirmed in his presser that he is unsure of whether the Senegal International would feature on Friday but praised his squad depth and the other options at his disposal.

Meanwhile Troy Deeney and Tom Dele-Bashiru are stepping up their recovery from long-term achilles and knee injuries respectively.

Christian Kabasele hasn't featured under Xisco Munoz yet, he's been sidelined since mid-December, but played for the Under-23's under the watchful eye of his Head Coach during the International Break. When asked by VIBE 107.6 about Kabasele the Spaniard was full of praise and teased an imminent return: 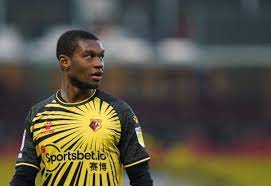 It won't be long before we see Christian Kabasele in a Watford shirt again.

There are eleven Watford players who have spent time with their national teams over the past two weeks, but Munoz isn't looking for excuses despite having a large chunk of the squad abroad: "When you are in a big club the players stay in the national team and we need to have big respect for these games and this is for everyone. All of the teams have good players in the national team."

"It is important game-by-game, all of the games are difficult for us and we need to always give our maximum. It is important to stay focused on the next game."

Ben Foster was the number one goalkeeper before suffering an injury to his hand, and since then Daniel Bachmann has stepped up and performed to a high standard. This has lead to speculation since Foster's return as to whether the former England International would regain his starting spot. Munoz seemed very clear about Bachmann's status between the sticks:

"Right now, Danny (Bachmann) is the goalkeeper and he gives this level, it's important and we know how important Ben (Foster) is for us; and also Danny knows the responsibility if you are the goalkeeper of Watford. For me it is very nice when you have these two goalkeepers and three with Rob (Elliot) at this level and for me it is perfect. The most important thing is that our posts are safe."