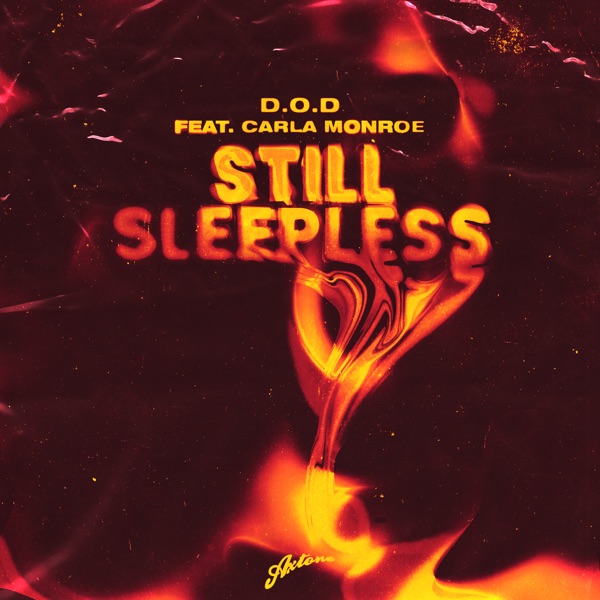 Vladimir Ivic will need his Watford side to dig deep if they are to return to their winning, and goalscoring ways, having scored only penalties in the past 2 games. They remain unbeaten in 3 however, and travel to the John Smith's Stadium with considerable confidence.

Huddersfield have experienced a comparable (yet more severe) lack of consistency with regards to performances home and away. The Terriers are unbeaten in 4 at home, but have suffered a 4 game goal drought on the road. The Hornets will be cursing their luck that the fixture draw has this game take place up North rather than in Hertfordshire, but will surely feel a boost now that they have broken the winless away run that spanned back to mid-October.

Another reason for the Head Coach to feel hard done by is the constant barrage of injuries dating back to even before the beginning of his tenure. Domingos Quina is the next name to be added to the list, alongside the Coronavirus absentees (one of which is all but confirmed to be Will Hughes) and Craig Cathcart facing a spell on the sidelines until February.

Ivic will need to make a late call on Joao Pedro's fitness. The Brazilian missed out entirely in the previous two fixtures, and hasn't started since the defeat to Cardiff at the start of the month. He will likely end up on the bench, but won't start, especially with such a wealth of attacking alternatives.

Quina's hamstring injury is estimated to rule him out for 6-8 weeks.

Isaac Success is back in training, and expected to be available for selection in the coming weeks.

Adam Masina featured in a match-day squad for the first time since Watford's relegation to the Championship. When asked about Masina's integration back into first team action, Vladimir Ivic stated his desire to take his time, stressing that "4 and a half months is a very long time" to be out of football, and his reintroduction to regular game time must be slow.

Huddersfield Town took a risk in hiring Marcelo Bielsa's right-hand man Carlos Corberán, and although they are yet to reap the rewards, there are tactical improvements and framework to build on for the future. Corberán's style is similar to that of the Leeds Boss, but as many will know the physical demands of such a pressing and high-energy system is not a system players instantly adapt to. Their position, 15th, is better than it appears at first glance. For perspective, they are only 5 points behind 7th placed Middlesbrough, and in a season as unpredictable as this, a run of form (both good and bad) can completely shift the tide of a season.

It is not just the Visitors who are plagued with injuries and setbacks either, as the Terriers face Watford without first choice Goalkeeper Ben Hamer, forwards Danny Ward and Kieran Phillips, as well as Josh Koroma, Christopher Schindler, Richard Stearman and Tommy Elphick all on the treatment table. They had to recall youngster Kian Harratt from his loan at Guiseley due to the lack of squad depth, and also have former Hornet Jonathan Hogg available after a lengthy period out. Huddersfield's thin squad may prove to be the difference in Watford's favour, but if not, the Hosts could make it 4 wins out of 4 at the John Smith's since November.

Corberán typically sets out his side in a 4-4-3, but with changes to the squad necessary, the Spaniard may have to tweak his usual approach.

Watford came out comfortable 2-1 winners in the last meeting between the two sides (2018/19). Gerard Deulofeu, fresh off of his FA Cup Semi Final heroics, slotted in each half to seal the Hornets' last victory of Javi Gracia's time at the Watford helm.

Watford did the double that season, cruising to a 3-0 win at Vicarage Road, with Isaac Success scoring his most recent league goal that day. But the season prior, it was David Wagner's Huddersfield that won 6/6 points in the tie. A 4-1 battering at home remembered by Watford fans only for an Abdoulaye Doucoure wondergoal that was ultimately only a consolation.

In the away fixture, Watford were beaten by a last-gasp Thomas Ince winner in stoppage time. It was a game of 100s, too. Watford's century of defeats in the Premier League was reached that day, as well as Troy Deeney's 100th appearance in the top-flight, the first Watford player to reach that feat.

The two clubs haven't met in the Championship since January 2015. Nahki Wells was among the goalscorers in a 3-1 win for Huddersfield as Watford teetered on the edge of the play-offs in 6th.

The home side have experienced a barren spell in front of goal, and the injury to Danny Ward won't be helpful either. Jonathan Hogg is an experienced head in the midfield and can make the difference, but Left-Back Harry Toffolo is my pick. Despite playing poorly in the 5-0 loss to Bournemouth, Toffolo has proven his worth to the Terriers, and to other potential future suitors, with his assured defensive qualities and ability to bring the ball forward.

Who knows if he'll start. He may not even be in the squad for all I know. But Perica's impact and effectiveness was clear to see as soon as he entered the pitch against Brentford. Scoring a wonderful glancing header (before being cruelly disallowed) and winning the penalty last weekend, I could see him rewarded with a starting spot this weekend. Don't quote me on that, though.

This is getting harder every week. The table, the quality of squads and the bias I have give me little alternative than to say a Watford win, but the away form is far from convincing. More goals than usual I expect.