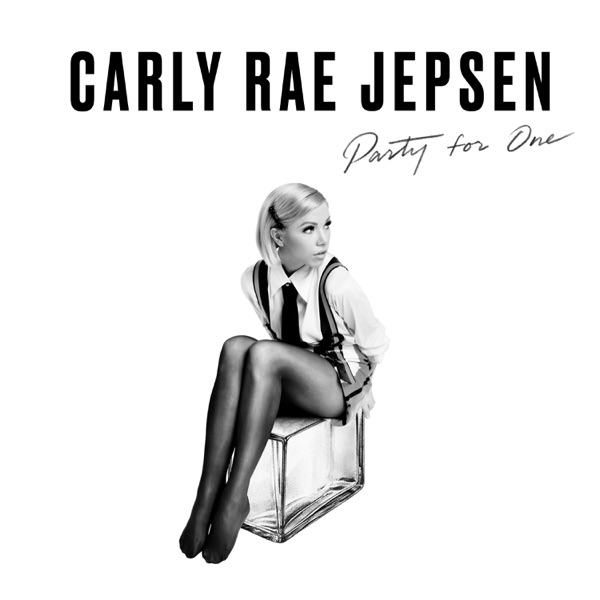 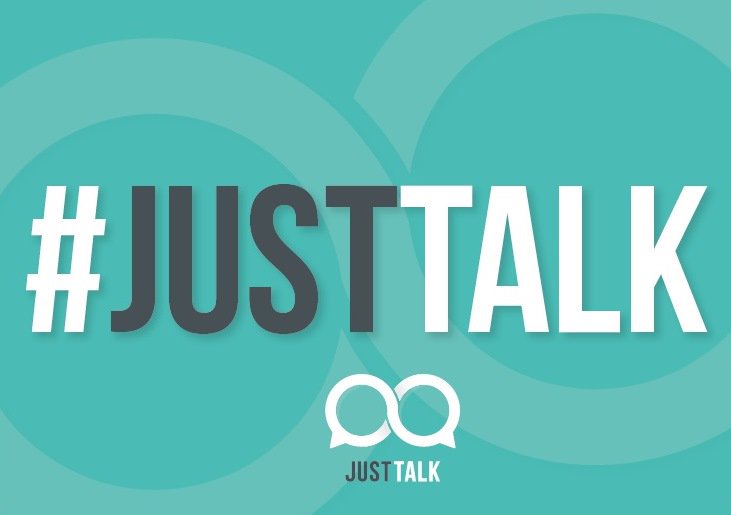 The campaign has been nominated for the 'Mental health Innovation of the Year' award.

Set up in 2017, the scheme came after discussing the idea that mental health services and campaigns can sometimes be aimed towards girls rather than boys.

After research and consultation with teenage boys across the country, professionals from various agencies heard boys speak about wanting to engage with these discussions but being unlikely to do so.

This great little film is a must-see to combat bullying and support better mental health. Made by a Hertfordshire student for the #JustTalk campaign. Less than 2 mins long. https://t.co/y7c7h6zsC7 pic.twitter.com/3NAD0C71ea

13-year-old Alex, took part in the Just Talk film competition to promote the campaign. He said: “I think boys tend to keep problems inside, we want to stay strong and not look weak in a way. But there’s no need for that, if you share your problems then it will help everything.”

"The campaign uses lots of ways to promote its positive messages. The #JustTalk social media campaign was particularly successful, enabling us to share the campaign much wider than the Hertfordshire area and raise awareness at a regional and national level. In the first month of the campaign, we reached over four and a half million people through social media.”

We’re thrilled that Hertfordshire’s #JustTalk campaign has been shortlisted for Mental Health Innovation of the Year at the prestigious 2019 #HSJAwards. Great recognition for the many organisations, schools and young people who have helped make this campaign a success @HSJ_Awards pic.twitter.com/Q9QnU3ev9D

If you want to know more, or want to talk, please visit #JustTalk for more information.