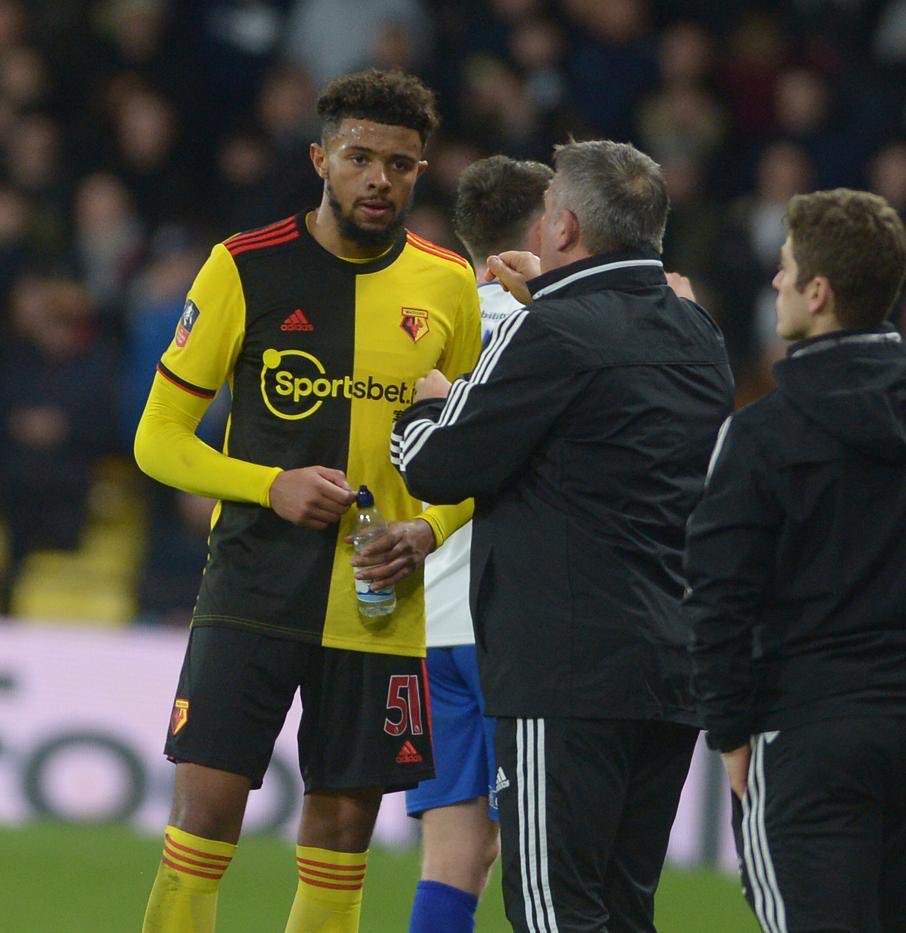 Teenage footballers are setting an applaudable trend on the big stage

When the world is watching, score goals. 18-year-old Curtis Jones knew exactly how to impress when bagging Liverpool’s FA Cup and Merseyside derby winner in the Third-Round last weekend. On the smaller stage, Vibe107.6 FM’s local clubs are echoing the same approach.

Hemel Hempstead Town’s Jack Hanson travelled to Chippenham Town on Tuesday evening, the year 13 student making his Tudor’s debut on a school night. Hertfordshire’s Premier League outfit Watford are also giving youngsters a chance to shine at Vicarage Road. Representing the Hornets in the FA Cup on Saturday was 18-year-old Bayli Spencer-Adams. Playing 77 minutes in Watford’s 3-3 draw with Tranmere Rovers, Spencer-Adams was on display to 14,000 people. As was Mason Barrett for the closing stages of the match. Two days later, A Levels were the priority again.

As football develops so that young players begin to gain opportunities, one must wonder whether the mass shipment of oversees athletes will continue like it has done in the recent past. Whilst top-flight teams will usually always field a weak cup squad in the early stages of a tournament, it is clear that those still in education are proving the success of the ‘boys’ as opposed to the ‘men’.

Like our very own Graham Taylor once said, “Football is a simple game.” Large price tags and a wealth of experience is no longer the only solution to winning silverware. Surrounding academies such as those at Boreham Wood, Barnet and Watford are producing talented footballers who are now storming through a net that one once had to slip through.

A Millennial revolution is prospering and with the backing of support, clubs and education, who knows, perhaps Hertfordshire can add to its collection of impressive sporting alumni.