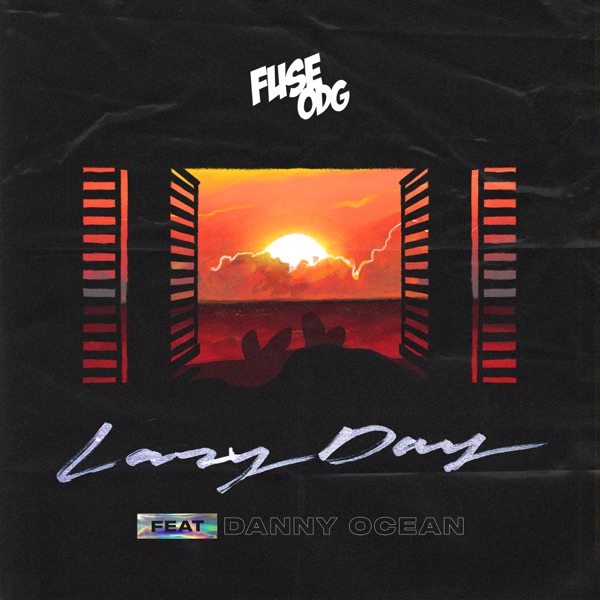 Football for a fiver at Wealdstone! 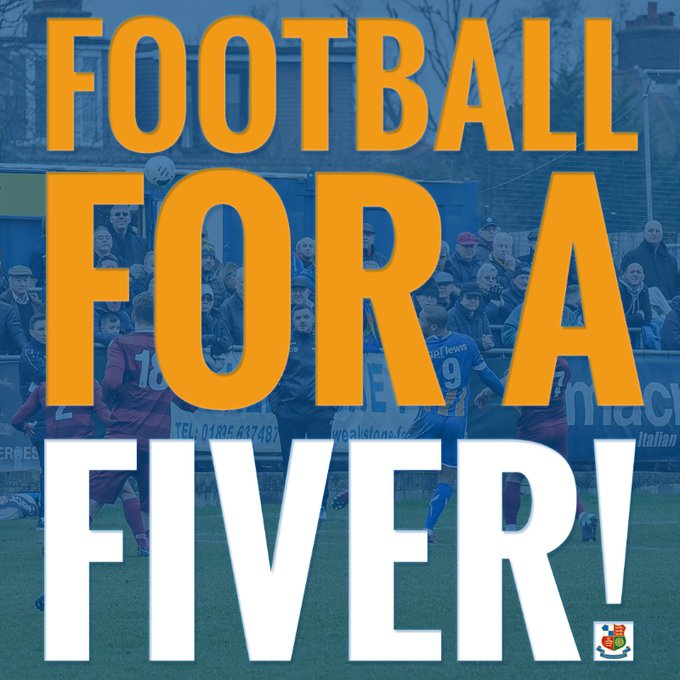 Wealdstone FC have confirmed if you are a Premier League or EFL season ticket holder you can gain entry to their National League South fixture against Welling United for just £5.

Supporters can receive an £8 discount off an adult ticket by showing their season ticket at the turnstile.

Wealdstone play their home games at Grosvenor Vale in Ruislip, Middlesex and currently sit top of the National League South.

A win for The Stones against Welling United will lay down a marker in their push for a place in next seasons National League. The same league as other local sides Boreham Wood & Barnet.

The Christmas period has seen inconsistent results for Wealdstone but with losing only one game in eleven at home this season and averaging 2 goals per game they will be confident of a win on Saturday. Welling United currently sit 20th in the table, one place above another local side St Albans City who play away at Eastbourne Borough this Saturday.

Watford play a televised match against fellow Premier League strugglers Bournemouth at 2pm on Sunday. Meaning it's a perfect opportunity to take advantage of visiting a Non-League football match on Saturday afternoon.

If you wanted to go as a family Under-14's receive free entry with a paying adult and under-18's can receive a 50% discount by purchasing here.. Under 18 tickets are £3 online and £6 at the turnstiles on the day.