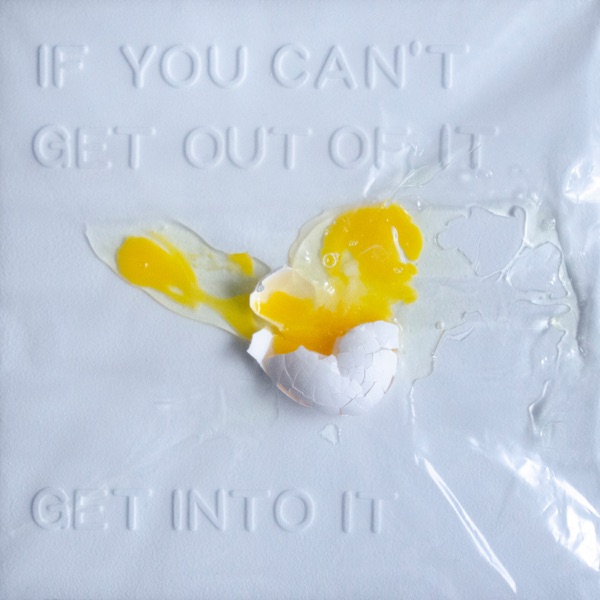 The sustainable and innovative Cassiobury Park Hub has been unveiled ahead of its opening in spring 2017 as a community meeting place of ‘Grand Designs’ proportions.

The building will house a café, changing rooms, community and exhibition room, education space and more, finishing a £6.6million regeneration of the historic park. The regeneration has been funded by the Heritage Lottery and Big Lottery funds and Watford Borough Council. The hub – arranged on two levels and partly underground to reduce its visual impact – will have a part bio-diverse roof, featuring sedum planting and a fully functional PV roof, using the sun’s energy to heat the building. Although still in its construction stage, the new hub is taking a leaf out of Grand Designs and will be a state-of-the-art facility by the time it is finished.

Elected Mayor of Watford Dorothy Thornhill said: “We’re calling it the Cassiobury Hub because it’s going to be a place where people come and make memories of Watford. Generations of people have enjoyed this fabulous park, and now we’ve set it up for the next generation. This will be their park and many, many happy hours will be enjoyed here.”

The paddling pools are also being transformed under the scheme. Two pools will be re-introduced alongside an area that contains state-of-the-art splash pads, water jets and fountains, providing fun for children of all ages and abilities. The pools feature raised “push buttons” for children using wheelchairs, so that they can control the water themselves. They are designed to be flat so that children with disabilities can access them easily.

Watford residents called for more shade and better changing facilities during a 2013 consultation by Watford Borough Council – both of which will form part of the new development.  There will be new trees and a ‘sail shade’ to provide protection from the sun, while the course of the pools will mimic that of a river, creating a more natural feel.

The regeneration of Cassiobury Park has included the restoration of Watford’s 104-year-old bandstand – returned to its original site, not far from the paddling pools. The bandstand has been painted in colours related to the Capel family crest, who originally owned the park. The Edwardian Cha Café and nearby playground have undergone a £350,000 restoration under the scheme, while the Rickmansworth Road entrance to the park has been extensively renovated. More information is available online.