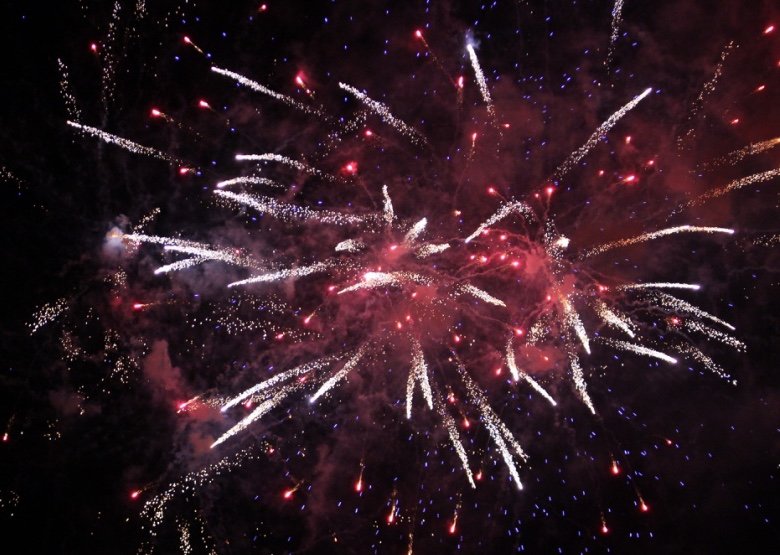 The energy and enthusiasm from the huge crowds made this fantastic community event of entertainment, music and fireworks go with a bang!

Rash LA, along with Hope on vocals and keyboard, brought the party to the stage with two sets full of amazing original music as well as some excellent covers. The band were so grateful to be part of the Cassiobury Fireworks, and their very enthusiastic performances got the crowd involved in some great sing-alongs too. Featured artist Hope said she was “ecstatic and honoured" to be involved!

The band had previously performed on Vibe 107.6 FM’s Sunday night show, Raw Vibes, which showcases unsigned local talent and quickly became one of the radio station’s favourites. Rash LA will be releasing their debut EP, called 11/11, on Friday 11th November 2016.

The free to attend event was organised by Watford Borough Council, with stage sponsors intu Watford, Palmers Motor Company and Watfest.  Two families, Grant, Nelly and Sophia plus Shannon and Preston were lucky enough to each win a £50 intu Watford gift card just by tweeting in a great photo of them enjoying the evening. Shannon and Preston even got to join Vibe 107.6 FM’s Amy and Lee on stage for the fireworks countdown!

The Watford Lions collected a whopping £10,388.30 from the public during the amazing evening - over £2,000 more than the charitable organisation collected at the event last year. Thank you for your donations!

Check out our fantastic photographs from the firework, courtesy of Luke Santilli, which are now online.

Vibe 107.6 FM would like to send a enormous thanks to all those that came to support such a great local event – we look forward to seeing you all again next year!