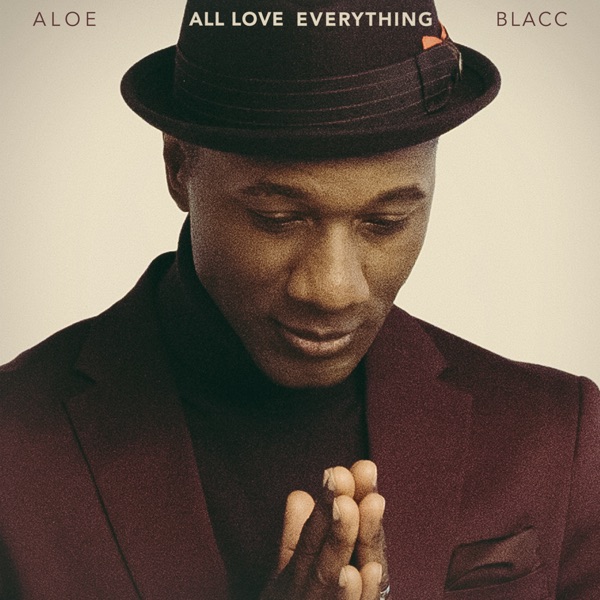 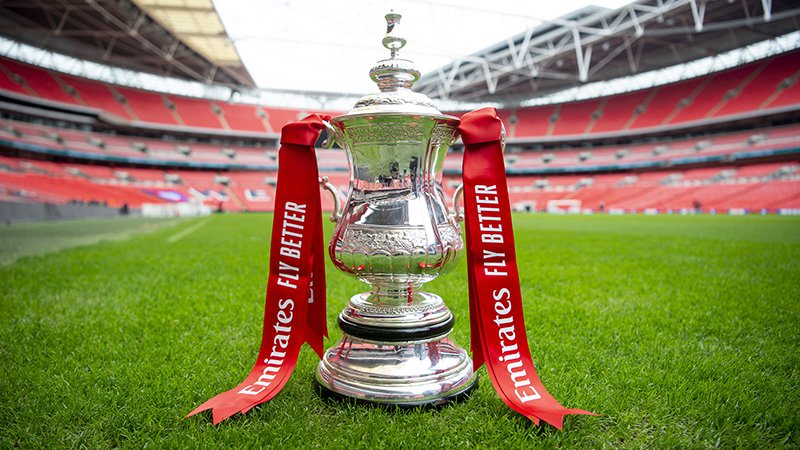 Borehamwood and Stevenage successfully secure their places into The FA Cup Second Round after dramatic wins at the weekend.

Borehamwood successfully sees out Southend United after a dramatic penalty shoot-out after ending the 90 minutes with 3 all draw.

Jamal Fyfiled was the first to see the back of the net after an early 8-minute goal. The home side seems to have settled comfortably into the game providing chances. After a nice 14 minutes, from a nice run from Corey Whitley after a right-footed shot sadly misses. 5 minutes within the second half Borehamwood doubled their lead thanks to Mark Ricketts right footed shot. The celebrations of the home side ended abruptly due to Southend’s Brandon Goodship. It seemed to get worse as 3 minutes later the visitor’s equalised thanks to Terrell Egbri and an assist from Goodship.

The full 90 minutes came around quickly as we were soon introduced to the first half of extra time. 2 minutes into extra time, Southend’s Harry Lennon drew a foul on Kabongo Tshimanga in the penalty area. Tshimanga thankfully saw the bottom left corner of the net after converting the penalty. Southend quickly equalised yet again after James Olayinka shot from centre of the box. After extra-time ending 3-3, Meadow Park welcomed a penalty shoot-out. Borehamwood missed the first penalty taken by Shaquile Coulthrust but successfully scoring 4 penalty goals from Piero Mingoia, Sorba Thomas, Kabongo Tshimanga, and Gus Mufata. Southend gave thanks to James Olayinka, Tom Clifford, and Ashley Nathaniel- George, having two goals missed.

Borehamwood goes into the second round of The FA Cup and is due to play away at Canvey Island on, the weekend of 28-29 November.

Stevenage also secured a place in the second round of The FA Cup. The 90 minutes ended 2 all draw but eventually knocked out Concord Rangers with a 5-4 victory on penalties.

5 minutes into extra time Stevenage took the lead once again, Danny Newton saw the dead centre of the goal from inside the box. Aramide Oteh felt the urge to continue the lead with an attempted right footed shot from the six-yard box. 10 minutes after, Concord Rangers equalised with a header from Odei Martin from close range, this goal saw an end to the extra time and promised a penalty shoot-out. Stevenage successfully saw the back of the net 5 times from Luther Wildin, Charlie Carter, Elliot Osborne, Elliot List, and Aramide Oteh. Rangers had their first penalty saved but scoring 4 from Tom Hanfrey, Jack Bridge, Charlie Hughes, and Lamar Reynolds

Stevenage are due to play Hull City on the weekend of 28-29 November.