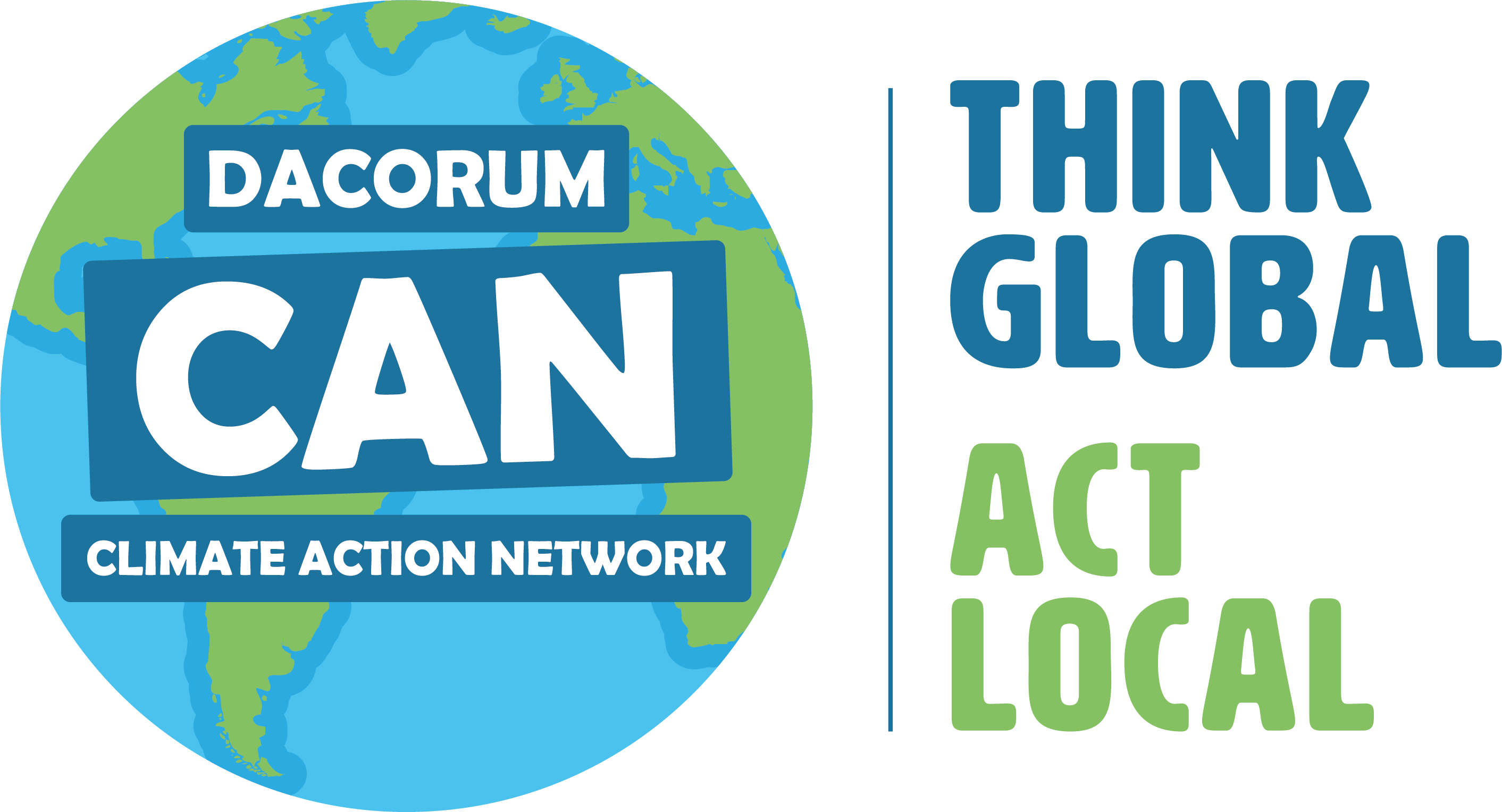 Dacorum Borough Council is launching a new initiative, which will see individuals and organisations come together to fight against the climate emergency.

The network will help educate, encourage and enable people to make environmental changes within their daily lives.

Dacorum CAN is open to anyone who lives, works or plays within the borough and pledges to take positive environmental steps.

In addition, the network will facilitate its members in their understanding of climate change, and support them as they act on local environmental issues.

Organisations such as community groups, schools, businesses, charities as well as many others are also being invited to join Dacorum CAN.

Portfolio Holder for Environmental Services, Councillor Graham Barrett, said: “The recent IPCC report which gave a code red to humanity shows how urgently we all need to work together to reduce our emissions.

“I encourage every individual and organisation in the borough to join the Dacorum Climate Action Network and pledge to make positive environmental changes.”

In 2019, Dacorum Borough Council along with several other local authorities in the country declared a climate emergency, after a special report was released by the Intergovernmental Panel on Climate Change (IPCC).

The IPCC’s 2018 report revealed global warming could likely reach a 1.5 °C limit between 2030 and 2052, unless certain action was taken to reduce greenhouse gas emissions.

Dacorum CAN has been launched during this year’s Great Big Green Week (18 – 26 September).

The national campaign celebrates communities taking action against global warming ahead of COP26 – the United Nations’ climate summit, which will be hosted by the UK this November in Glasgow.

The local authority will hold a stall in Hemel Hempstead town centre on 21 September, and Berkhamsted High Street on 22 September in support of Great Big Green Week.

To find out more about joining Dacorum Climate Action Network, and the other Climate Emergency initiatives the council are implementing visit:

You can also join the network’s Facebook group below: