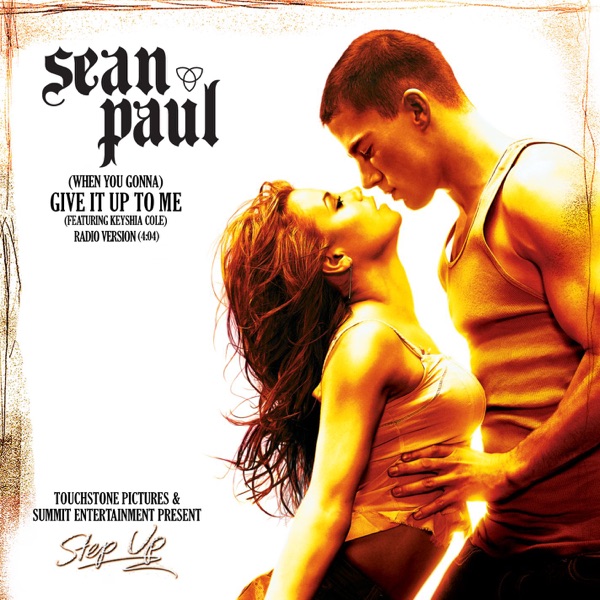 Give It Up To Me 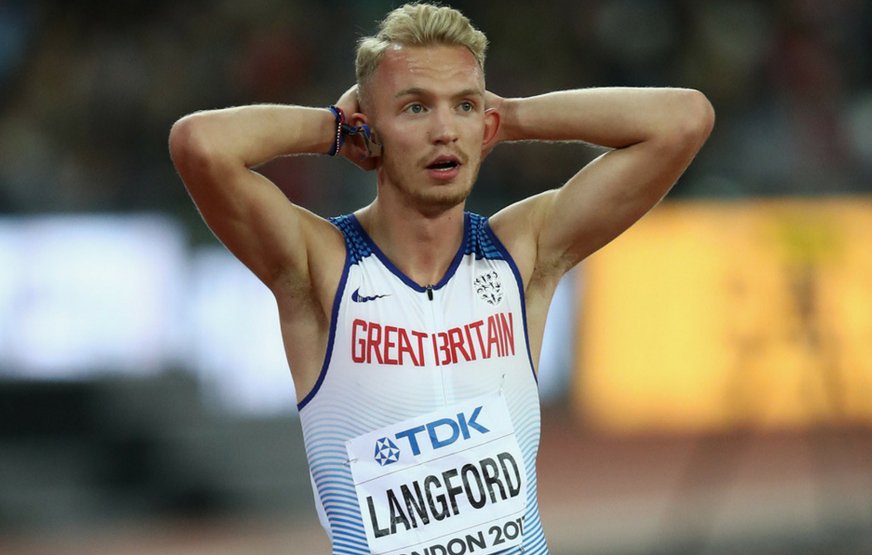 21-year-old Kyle Langford from Watford has qualified for the men's 800m final at the Commonwealth Games after coming second in his heat last night.

Overall, Langford qualified fourth fastest with a time of 1.45.61. The athlete stormed the last 100m to secure his place in the final.

The men's 800m final will take place on Thursday 12th April, and Langford has his hometown and whole country rooting for him. In his first ever major final, the young athlete narrowly missed scoring a bronze medal position in the 2017 World Championships, by only 0.04 seconds behind Kenya's Kipyegon Bett.

We can expect to see much more from Kyle Langford, and perhaps a gold medal in the 2020 Olympics in Tokyo. The middle-distance runner, who lives in Garston, is only just beginning his success story in world athletics. "I promise I will be getting that Olympic gold medal," promised Langford back in 2017, "Hopefully in the years to come you will see me taking over from Mo Farah."

It has also been reported that the Watford star is well acquainted with our town's other great talent, Anthony Joshua, world boxing champion. The 800m runner and the heavyweight boxing champion grew up as neighbours, living opposite each other in the Meriden Estate, Watford.

We wish Kyle luck in his 800m final on Thursday.