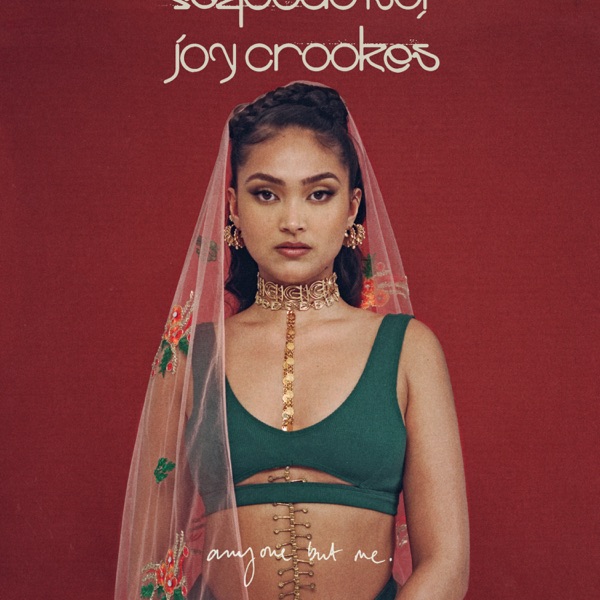 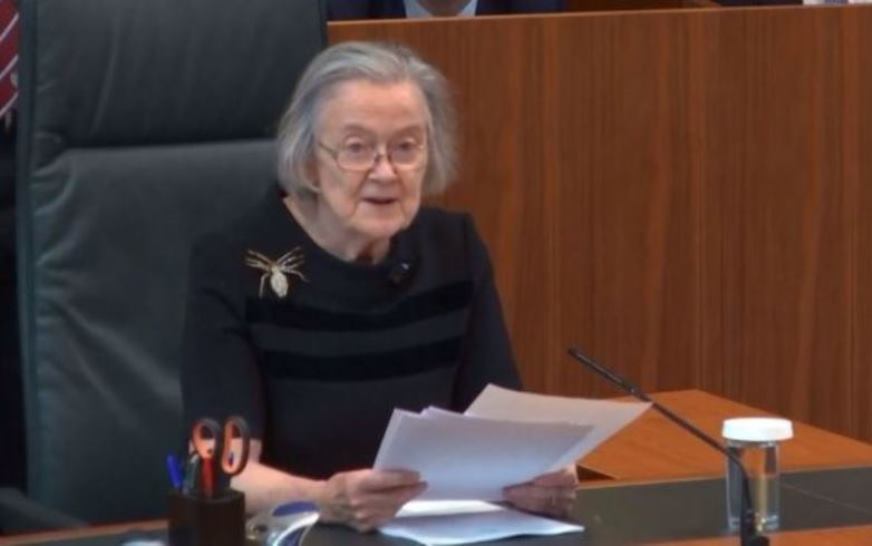 The Supreme Court Ruling has been given.

Boris Johnson's decision to suspend Parliament has been found to be unlawful.

The Prime Minister suspended, or prorogued, Parliament for five weeks earlier this month.

Mr Johnson said it was to allow a Queen's Speech to outline his governments new policy, however, the court has found it was wrong to do so in the run up to the Brexit deadline.

The courts president, Lady Hale said the decision of the court was unanimous and that the action was of no effect therefore Parliament has not be prorogued.

She said ""The decision to advise Her Majesty to prorogue Parliament was unlawful because it had the effect of frustrating or preventing the ability of Parliament to carry out its constitutional functions without reasonable justification."

Adding that it was for the Speakers of the Commons and Lords to decide what to do next.

Downing Street say it is "currently processing the verdict".

Commons Speaker John Bercow welcomed the ruling and said Parliament "must convene without delay" adding the he would not consult party leaders "as a matter of urgency".