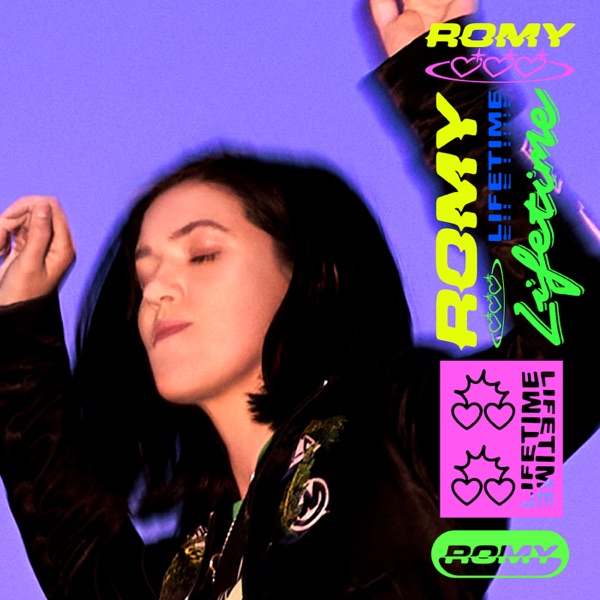 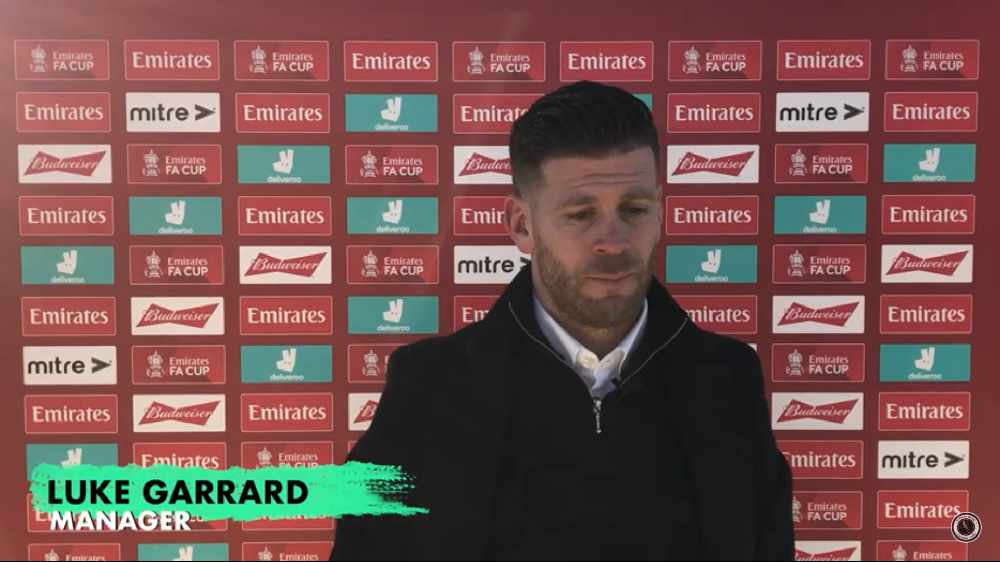 Boreham Wood lost 2-0 to Millwall in their first ever FA Cup Third Round appearance. Goals from Kenneth Zohore and Shaun Hutchinson secured the Championship outfit a place in the Fourth Round and a first victory against the National League side.

Borham Wood manager Luke Garrard said that he was proud of his team despite the result. Millwall boss Gary Rowett explained that he was pleased with his side's winning performance.

The hosts had the first big chance of the tie. Sorba Thomas fired over the bar from an of the edge-of-the- area freekick. The set piece followed a foul on Kabongo Tshimanga in the first minute.

An end to end opening few moments were full of action. The Lions came closest to breaking the deadlock early on. Zohore bent a freekick just wide of the post in the tenth minute.

Rowett’s side again knocked on the door in the 20th minute. Parrott struck wide of the post as he latched onto a Ryan Leonard pass in an open and physical tie.

The Lions onslaught continued as Nathan Ashmore was forced into making a smart save in the 25th minute. The goalkeeper’s acrobatics denied Tyler Burey finding the top corner from a volley.

Millwall took the lead in the 30th minute. Scott Malone picked out Zohore who calmly slotted the Championship outfit into the lead at Meadow Park.

The South Londoners had the first chance after the interval. Jake Cooper’s header forced Ashmore to get down low in the 50th minute.

Boreham Wood’s Matt Rhead followed with a painfully close attempt in the 53rd minute. The Wood forward headed over the crossbar from close range.

Millwall tried to double their lead in the 62nd minute. Tom Bradshaw drove the ball into the Wood’s penalty area but could only strike wide.

The away side doubled their lead in the 74th minute. Malone bagged his second assist as a Hutchinson bullet header found the back of the net.

Nathan Ashmore prevented a Millwall third in the dying minutes. The shot-stopper impressively denied Bradshaw in extra time – the last effort of the match.

"I'm full of joy and pride. I'm proud of the group's superb work ethic. But, were we good enough to cause an upset today? Not for me.

"They deservedly took the lead. I don't think we got out of first gear in the first half. The first twenty minutes of the second half was productive but with no real end product.

"Millwall went back to a 3-4-3 shape. We needed to get the gaps shut and for me it wasn't good enough.

"It doesn't define us. We've won six prior to today and we need to re-align our focus. To climb as high up the league as possible.

"Cooper shouldn't have been on the pitch. I asked to talk to the ref and he said he didn't want to talk to me. The refs don't dictate the result though. We needed to do better on the second ball and do better on being brave.

"The boys give this club and the supporters everything. I'm so proud of them."

"It could have been a really difficult tie. You only have something to lose in these types of games.

"I was pleased with our character and composure. The first goal was very well worked and the second was a routine that we've worked hard on.

"We were dominant and should have scored more goals. There was a lot of pressure on the referee who managed a difficult game fairly well."