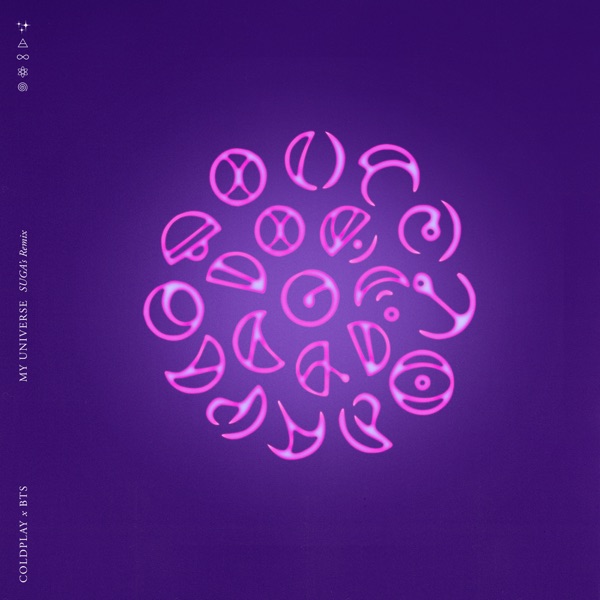 Judd Apatow directs Amy Schumer’s outspoken, risqué comedic screenplay which displays some of her brash feminist stand-up comedy. Amy, who is currently the raunchiest out-spoken woman in American entertainment, presents a well put together feature but perhaps a too formulaic as the film becomes predictable as it turns into a clichéd romcom film.

From the opening we are provided with that ‘Amy Schumer comedy’ which is sex fuelled and alcohol induced, but it works. The first half of the film focuses on a somewhat realistic yet exaggerated 21st century feminist woman, who is free spirited and has a major distrust of monogamy, which in actuality portrays a ‘real’ woman on film; one who doesn’t find it necessary to be in a relationship. However as the film goes on, we see the leading lady as just a cynical woman who gets a bit drunk and has a lot of one night stands, and unfortunately that risqué comedy we all paid to see fades as a love story emerges, providing the film with a moralistic gist: partying and lots of sex means you have a problem, but relationships and children mean you’ve solved it.

Amy is a journalist who enjoys an alcoholic drink and believes monogamy doesn’t work, but that begins to change once she falls for sports doctor Aaron (Bill Hader). Whilst the films main storyline becomes the predictable 'will they won’t they' love story between Aaron and Amy, there are a few subplots. The relationship Amy and her sister (Brie Larson) have with their homophobic, racist father (Collin Quinn) who is in a care home brings an emotional aspect to the film and creates layers to Amy Schumer’s role. Another subplot which I believe should have had more exposure is the mention of Amy getting a promotion. This would have involved more of Tilda Swinton, who for me was a scene stealer in her perma-tanned role as Amy’s hair flicking magazine editor.

Although I saw the subplots as filler to push the feature to over two hours, the characters managed to keep us entertained. Whilst Schumer doesn’t play to the strengths of her stand-up routines, which I would consider sharper comedy, she still delivers a satisfying performance with some laugh out loud moments. And those who don’t know her stand-up comedy will still enjoy what she does deliver. Hader is the newly heroic leading man, who is fun and cartoonish within his performance which is endearing opposite his brash female lead. Tilda Swinton is very funny in another “as you’ve never seen her before” transformation and was my personal favourite within the film.

Judd Apatow direction gives the film a loose structure as his taste for improv makes the film slightly incoherent. Apatow captures the comedy well which is why he can be considered the comedy kingmaker having achieved many successes with films such as The 40 Year Old Virgin and Knocked Up.

Trainwreck is certainly not a train wreck, it will make you laugh and provides great entertainment but it doesn’t quite live up to expectations seen from the trailer and posters, as it turns more into a romcom than the raunchy comedy that is expected.