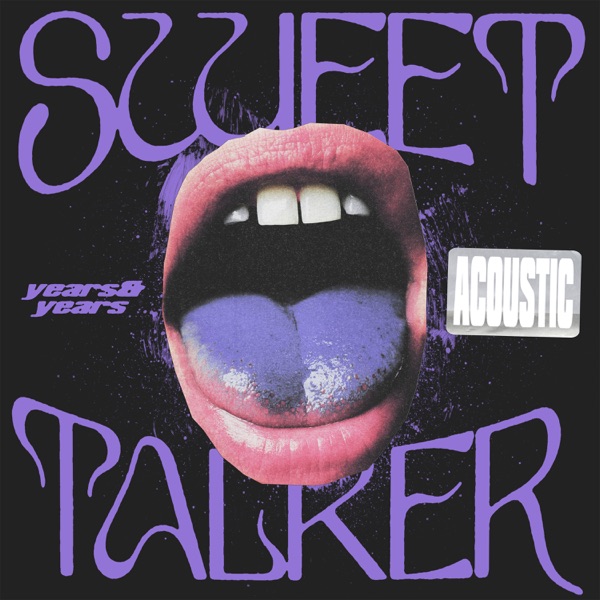 This is the first attempt from behind the camera for Russell Crowe as he directs what is an engaging and enjoyable movie, based on a novel with the same title. However, the film version is not without its flaws.

Here we find Crowe as an Australian farmer, Connor shortly after the First World War in 1919. He has raised three sons, all of whom have left the homestead to fight in the Allies ill fated Battle of Gallipoli, but like so many have never returned and are presumed dead.

It becomes Connor’s mission to seek out the remains of his sons on the battlefield and bring them back to Australia and place them alongside their mother who has committed suicide, driven by the grief at the loss of all three.

The film, of course, highlights the tragic and wasteful loss of life that was such a predominate feature of so many battles of this era.  However, Crowe also touches upon the impact of the conflict from the Turkish perspective as well. There is a flavour of the British imperialism and intransigence, which frustrates Connor at every turn, that remained and also the vacuum that allowed the Greeks to continue to invade a devastated nation. Yilmaz Erdogen plays an empathetic army major reaching out to Connor and helping him in his quest, where once and only a short time ago both would have been very much on opposing sides in a bloody war. This spirit of comradery, the sharing of personal emotions that are common to all thus overcoming nationalistic fervour or the directions of national leaders to kill people who are intrinsically the same but just wear a different uniform, is a theme that runs through a large part of the film.

Alongside this and maybe a little contrived is a romance that develops and grows between Connor and Ayshe, played by Olga Kurylenko, who is betrothed through circumstance to her late husband’s brother. Somehow the glamorous Ms Kurylenko does not seem totally appropriate as the down trodden Turkish housewife, aspiring for a better life, that she portrays. Possibly it this part of the movie, along with the improbable use of water Divining skills to locate three bodies in fields littered with thousands that detracts a little. Crowe is strong in his role and captures the dogged determination and vulnerability of Connor as he struggles in discovering what has happened to his sons.

An enjoyable watch, some improbable moments, but worth taking the time to catch at your local cinema.