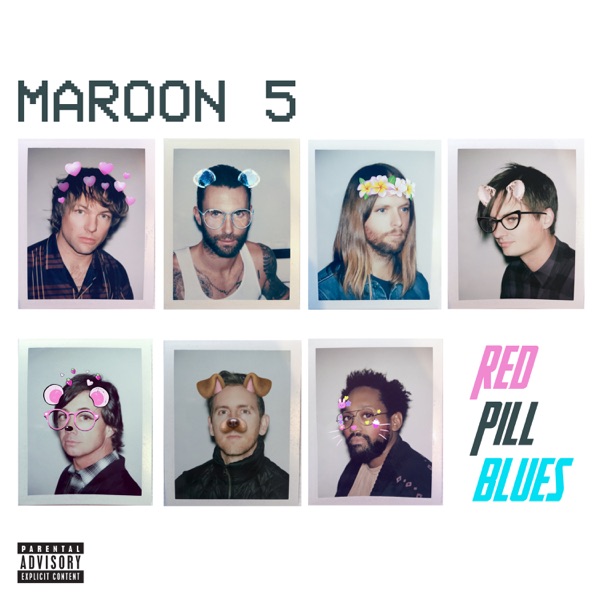 Here it is then, what is widely thought to be the last outing for the famous four smashed British Box Office records when it was released the other week, becoming the highest grossing British comedy on its opening weekend, beating…yes you’ve guessed it the Inbetweeners Movie.

This spin off from the highly successful Channel 4 TV show, sees the lead characters still playing the lads in their teens but with them now in reality in their very late twenties it does seem that the journey must be ending. The days of school life are now someway behind them and its inconceivable to think that the show can have any mileage left in it, which if this is the case, then the movie is an appropriate ending.

The film is for the most part set in Australia as the boys head off to meet up with Jay (James Buckley) who has been out there for 6 months and claiming to have made it as a DJ in a text message to Neil (Blake Harrison). Indeed the fantasy scene that portrays Jay’s imagined life style, as well as the opening Harry Potter like sequences ensure that this will always be something more than an elongated version of an episode of the TV show.

Neil, Will (Simon Bird) and Simon (Joe Thomas) fly out to find inevitably that Jay is in a far less enviable position than he portrays: working in a club toilet and camping on his uncles front lawn. Meanwhile, Simon somehow manages to propose to his girlfriend over Skype, when he intended to drop her whilst in Sydney. The gang decide quite quickly to head north to Byron Bay after Will meets Katie (Emily Berrington) a former school friend who organises a camp and activities in that part of Australia, with Will being driven by the thought that he must be onto a good thing.

The jokes and tricky situations, including a disastrous trip to a water park, are unrelenting as the boys stumble from one catastrophe to another and it’s fair to say that much is not for the faint hearted or easily offended.

However, alongside all of the humour, which as one would expect is at times pretty gross, there are occasional moments which gives the film an extra edge that American Pie for example would not have. So when Will appears to visibly cringe at his friends apparent lack of wordly experience in front of Katie’s tree hugging, world tripping back backers, its not long before he realises that he probably is not part of that crowd either. Gathering around the camp fire, drinking boxed wine, strumming on guitars and talking about being “spiritual” in a very middle class way, leads Will into an unforgettable rendition of The First Time I Ever Saw Your Face, but its not long before he launches into a tirade against the whole back packing thing and people like Katie and her boyfriend Ben (Freddie Stroma), which to be honest has you inwardly cheering.

The four ultimately get lost in the Outback in the futile pursuit of Jay’s ex girlfriend, which is where the final bonding of the famous four takes place, should indeed we need a reminder that there is something more to their friendship than the constant pursuit of girls. Simon Bird has said "Once you see the film you'll see it feels like they've all moved on with their lives, so unfortunately this is it, it's a great way to say goodbye."

So there you have it, go and see it even if you’re half a fan, its something more than the TV shows, better than the first film and the very last chance to see the gang in action.