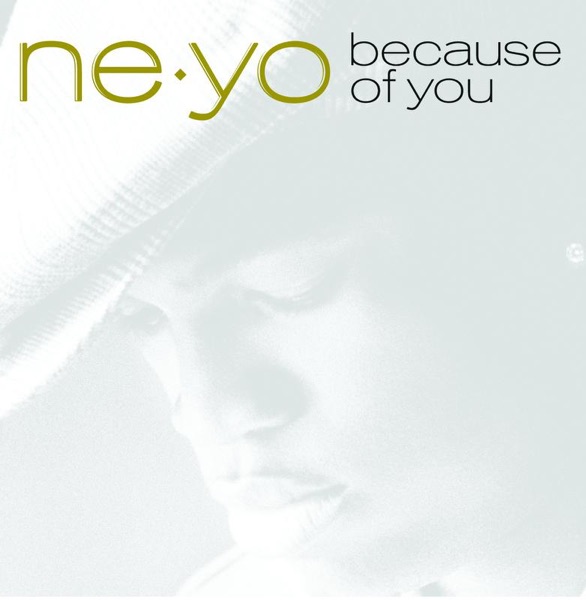 The Hobbit: The Desolation of Smaug

Howard reviews the next installment of Hobbit directed by Peter Jackson.

I was fortunate in 2003 to attend the premier of the third Lord of the Rings film, a truly lavish and star studded affair, with Leicester Square being turned into Middle-Earth. A number of the cast gave speeches on the stage before the film started, including Director Peter Jackson, who at the time made it very clear that he would not be making The Hobbit into a film. Well, the film studios got their way and Peter Jackson has made three films from what is a relatively short book, one which I last read many years ago.

Unlike The Lord of The Rings, where vast swathes of the novel were never touched upon in the films, The Hobbit trilogy has scenes and characters created that are not in the book at all so that three films can be created. The first An Unexpected Journey, which I quite enjoyed, received mixed reviews for its slow pace, particularly in the first half of the film. In this film we find Legolas appearing, a character only present in Lord of The Rings as far as Tolkein was concerned and a new one created especially for the film called Turiel a tough talking female elf with an array of martial arts skills. 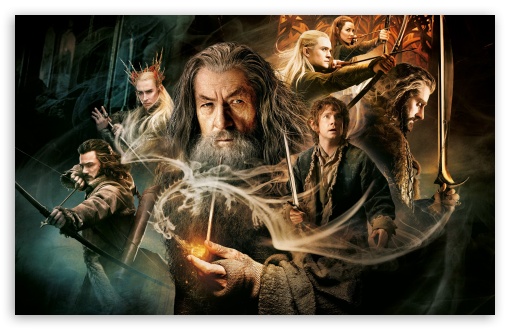 I watched this movie at Cineworld in Stevenage, already a little worried by the seemingly long running time, but I got even more concerned 90 minutes in when it was clear I had picked the most uncomfortable cinema seat possible, which left me shifting uneasily during the last twenty minutes in an attempt to find any degree of comfort. Beware also the need for a comfort break; the man in front of me had to disrupt those around him on two occasions, although in fairness he was not the only person rushing for the toilets during what is something of a marathon.

So, putting aside the fact that this is not an accurate adaptation of The Hobbit, this film, unlike An Unexpected Journey, starts at a galloping pace and almost maintains this throughout. The story line remains fairly simple, with the dwarves and Bilbo Baggins (Martin Freeman) on a mission to recover the Lonely Mountain , their treasure and the kingdom of Erebor from Smaug the dragon (voiced by Benedict Cumberbatch), whilst being pursued by ruthless orcs. Alongside this, although a little confusingly at times, there is the emergence of Suron who is galvanising an army of orcs to lay siege to Middle-Earth. I went along with someone who had not seen the first film, a short precise and this film can be enjoyed without having seen An Unexpected Journey.

The "desolation" of the title is the wasteland Smaug has imposed on the kingdom, although it is fairly clear that it could also refer to the melancholic state he appears to be in once Bilbo meets him. Thorin Oakenshield (Richard Armitage) is the leading dwarf, focused on delivering his destiny, albeit at one moment seemingly quick to be defeated until Bilbo rescues the situation. Martin Freeman as Bilbo produces a laidback and understated performance with the odd comic touch, one always get the feeling that he wants to do more with the character and it’s possibly a loss to this film that he does not get the opportunity.

The film is based around a series of fantasy episodes, as the dwarves and Bilbo make their way to mountain, with the most thrilling coming when they escape from the Wood Elves' prison by hiding in barrels that speed down a nearby river, as orcs, elves and dwarves battle it out in a high speed chase bringing them in eventually into contact with Bard the Bowman (Luke Evans) and later the vain Lord of Laketown, played in his usual style by Stephen Fry. As an entertaining romp in a mystical world, wonderfully created by Peter Jackson in New Zealand and with the assistance of copious CGI this is an entertaining film. It works in 3D and by all accounts worth paying the extra for if you can get to an IMAX.

It’s not an accurate reflection of The Hobbit and one wonders how the journey would have succeeded if it was not for Legolas (Orlando Bloom), a one elf war machine, who strictly speaking should be not be making an appearance….good thing he does though.

I’ll no doubt go along next year to watch the final installment, at which point I sense I might be relieved that we will have seen the last of Middle-Earth, orcs, dwarves and hobbits.

(The Hobbit: The Desolation of Smaug is available to buy on DVD and Blu-Ray).